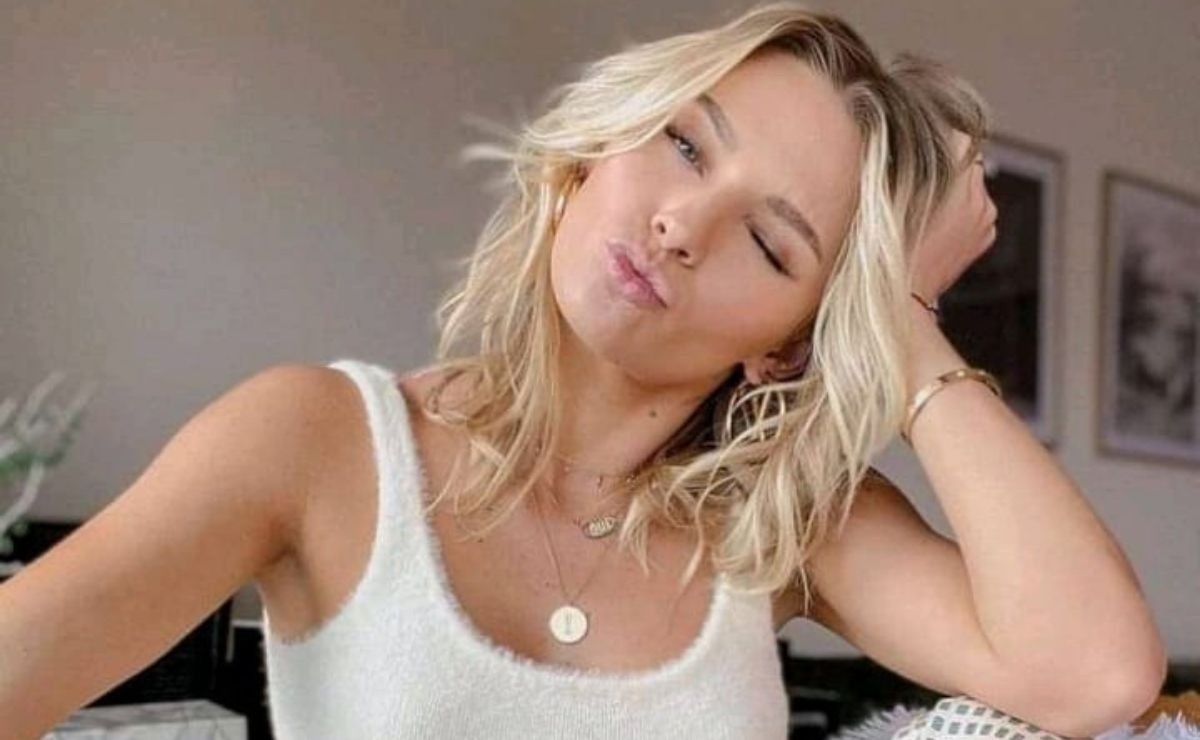 Irina Baeva applied the "triumphing as always" because apart from enjoying a heavenly vacation in Los Cabos, she won a lawsuit against Laura Bozzo and will work with Gabriel Soto on "See you there"

Irina Baeva continues to cause a stir on social networks with her paradisiacal vacations, since she has not stopped sharing images of all the places she has visited next to Gabriel Soto and the spectacular outfits she has worn on that romantic journey before starting the recordings. of the soap opera in which she will participate with her future husband.

Although it was thought that it would not be part of Angelli Nesma’s project , everything seems to indicate that the public who wanted to see her again next to Soto got what they wanted, since she can be seen in the melodrama that will deal with issues such as disability and migration among others. Now in a one-shoulder dress, Irina Baeva declares herself a winner in Los Cabos.

The loving couple has moved to that paradisiacal place to take a few days off after having been in the favorite city of the beautiful model born in Moscow New York , to later celebrate the 25 years of Gabriel’s artistic career, surrounded by the love of his two daughters Elissa Marie and Alexa Miranda, as well as the people closest to the soap opera heartthrob.

Now from the balcony of the luxurious and elegant apartment where they spent those days, Irina looks imposing in a tight white one-shoulder dress that reveals her spectacular figure and shapely legs. She decided to wear gladiator slippers, a glitter bracelet, with her hair down. Of course, he did not miss the opportunity to mention that he was having a wonderful time and that those moments will remain forever in his heart and mind.

In less than 24 hours the post of the beautiful Russian woman had already accumulated more than 39 thousand ‘likes’ and a few comments, taking into account that she has limited the section where her loyal followers told her that she is the most beautiful of all actresses of the small screen.

"Doll", "Wooowww queen", "What a picture", "Beauty of a picture" and "Precious" were some of the messages left to the beautiful model, who already has two triumphs, the first who has a job in the soap opera "There we see ourselves" by Angelli Nesma and the second who won the defamation lawsuit against the Peruvian driver Laura Bozzo with her boyfriend.

Everyone is free to comment and above all we know that it is finally part of the media, but I believe that as long as there is respect and knowledge of the cause, in this case it did not exist, the words that were used were High-sounding and well, we already know the cause of the lawsuit, the counterpart did not appear, his lawyers or the statement of positions did not appear, for which the final sentence has already been passed