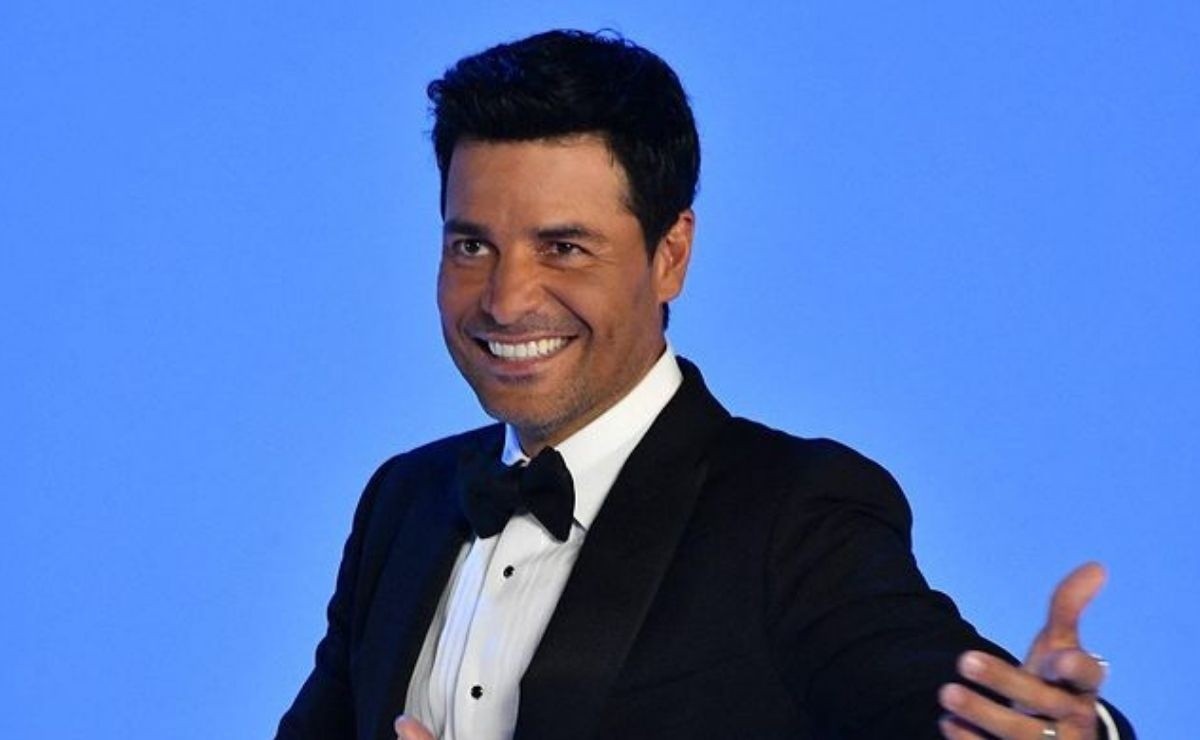 Like good wines, this is Chayanne, who at 52 looks like a real heartthrob, or he has a pact with eternal youth or he knows how to take good care of himself

For Chayanne, years do not pass and we would like to know how he manages to maintain that joviality that all mothers melt, at 52 he is better than ever and he still has that body that drove women crazy in the nineties and that he still has to this day.

Although Chayanne is not very active in social networks, the fans make sure that he continues to delight the pupils of our mothers, sisters and even ourselves, the singer continues with the vitality and skill in dance that made him the protagonist of the film "Dance With Me".

He also has that charisma that disarms anyone and his talent remains intact, that is why millions of fans continue to sing along to his songs regardless of the passing of the years; and it is Chayanne not only is he a good singer and an excellent dancer, he is also a good cook .

Read more: The true relationship between Chayanne and Vanessa Williams behind ‘Baila Conmigo’

The proof of this is a publication of his account on Instagram where Chayanne is seen with a spatula in hand, about to prepare some fish that he assured were to pamper his family, the special thing about the image is that he also took the opportunity to show his abdomen marked and achieve the sigh of his followers.

Also read:  They Are The Two Daughters Of Mauricio Ochmann, He Presumed Them

It seems that the talent and the gallant he inherited from his children Lorenzo Valentino and Isadora Sofía , the young people are well known on social networks where thousands of followers flatter them when they publish new photos, and it is that Lorenzo has that sensual Latin air of her father and Isadora the charisma that Chayanne possesses.

Elmer Figueroa Arce, Chayanne’s real name began his career in the group Los Chicos in 1978, after the group’s separation, in 1984 he released his debut album as a soloist, under the label of the record company RCA Ariola, titled "Chayanne is my name."

Read more: The fortune that Chayanne has achieved throughout his musical career

It was in the nineties when his career was consolidated with his fifth studio album as a soloist entitled “Tiempo de vals”, to later have the dream success with “Provócame”, “Influencias” and “Atado a tu amor”, the last thing we have. heard from Chayanne is the song "Choka choka", performed with Ozuna.