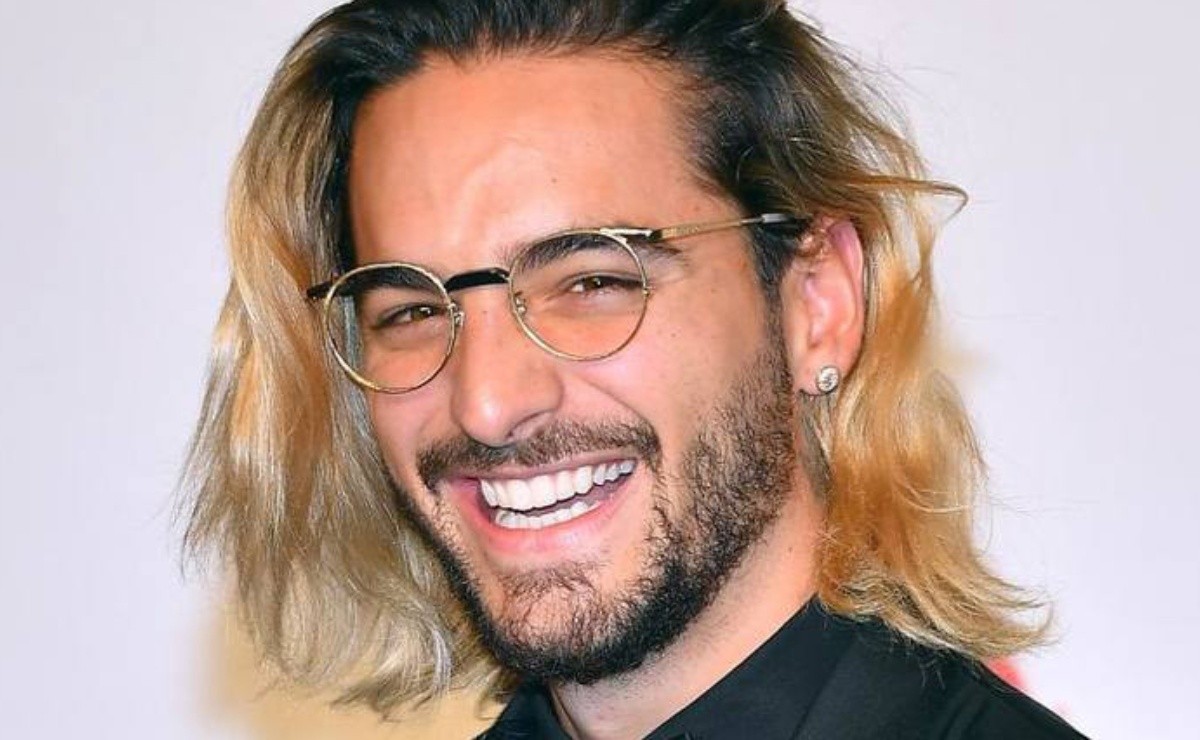 As his custom has become with all his makeovers, Maluma’s new hairstyle surprised social networks

Whether it is the color of his hair or the boots that were on everyone’s lips, the Colombian has not ceased to be news for his image, the most recent was Maluma’s new hairstyle that surprised social networks.

However, it has been his recent style decision regarding his hair, which is why Maluma has once again attracted the attention of all users in networks, who could not help but notice the singer’s new hairstyle and dedicate time to either admire it and write your comments.

It was thanks to his Instagram account where the Colombian interpreter who is recovering from a knee ligament rupture operation, where he shared a photo with his new look: a mane with a woven braid.

"Un fluwcito" was what the singer wrote in the image, which already has more than a million ‘likes’. And as expected in this type of publication, photography has received all kinds of comments. Some applaud the singer’s decision, while others criticize and even mock the singer’s hairstyle.

How divine your hair was daddy

Shave that beard and peel for God, you are beautiful !!!

You are my idol my everything

Also read:  Faceapp: The App That Ages You In Seconds And Steals Your Data

As has happened on other occasions, all his radical changes in appearance are the subject of debate, however Maluma continues to ignore all the negative messages of which he is targeted and has generated more content through his social networks.

A day after having published such a controversial photograph of her hairstyle, Maluma announced the new collaboration in which she is participating, the song "Vivir bailando" with Silvestre Dangond.