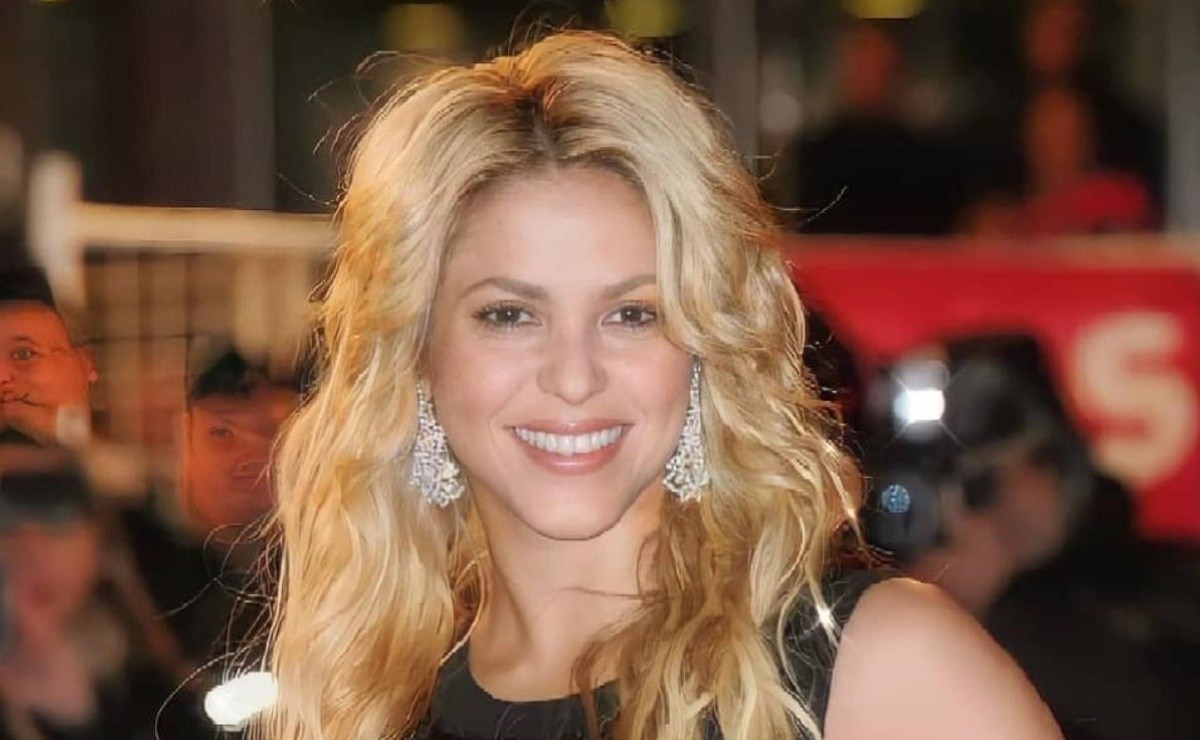 Merck Mercuriadis, a 51-year-old Canadian, is now the owner of Shakira’s entire catalog of songs and has become one of the most influential men in the music industry.

A few months ago, the news that Shakira was joining the celebrities who sold her songs surprised all her fans. Now the identity of the man who has the great musical catalog of the Colombian is known: Merck Mercuriadis.

The man is the former manager of Beyoncé and Guns N ‘Roses and is the founder of the music investment company Hipgnosis, and has just bought all the rights to the Colombian song catalog, which has made him one of the most popular men influencers in the music industry. Now everyone wants to meet Merck Mercuriadis the man who bought Shakira.

The 57-year-old Canadian born in Quebec faithfully believes that music is capable of overcoming times of crisis and that its great attraction is that we listen to it no matter what is happening, as he explained in an interview with The Telegraph newspaper. .

If you are living your best, you are doing it with a soundtrack of great songs, and if you are experiencing challenges, then you are comforting yourself with great songs.

It is through his company Hipgnosis where the Greek has invested billions of dollars to have both total and partial control of the rights to 60,000 pop and rock classics. As The New York Times has mentioned: "The man who is betting 1.7 billion dollars on your favorite songs." So every time any of the songs you control is played, you make a ton of money.

His partner is Nile Rodgers, the legendary producer and bassist for Chic and David Bowie, whom Mercuriadis once represented. He is quite clear that a song is not only something that can be heard, but is something that can be owned as an asset. The executive entered the music business at age 19 with a job at Virgin Records in Toronto and currently has a staff of 19 employees in offices in the London borough of Notting Hill.

Apart from that he worked for 20 years in the expansion of the management firm Sanctuary Music and became a presenter and producer for artists such as Axl Rose and Elton John. The businessman lives on Westbourne Groeve Street with his wife and four children.

Visit the YouTube channel of IN PAIR by CLICKING HERE.