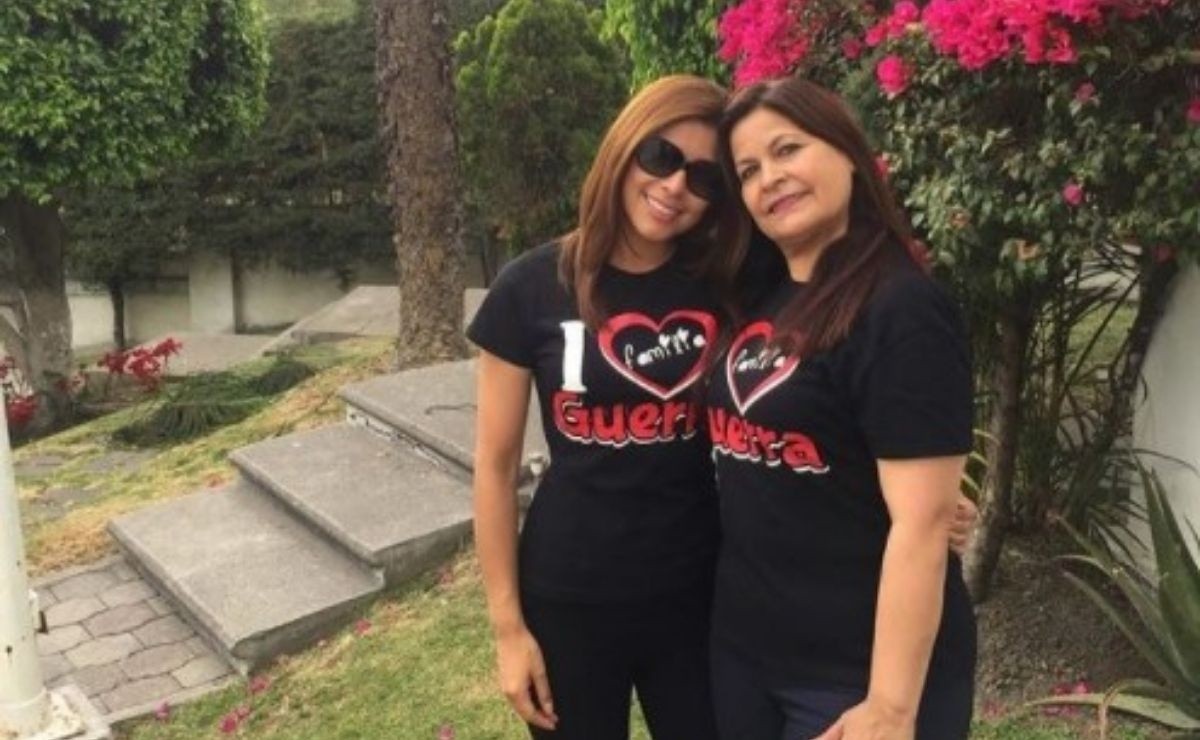 If there is an artist who despite the pandemic is growing and rising like foam, that is Carlos Rivera, a young man who has everything it takes to shine, but there is someone behind the scenes promoting it

Just as they say that behind each man there is a great woman, because behind each child there is also a great woman who encourages them to get ahead and who supports them at all times in order to see them happy and fulfilled in all aspects, such is the case of Carlos Rivera, who has always had the support of his mother, María de Lourdes Guerra.

She is the woman who through the years has marked the life and career of the singer, because she is the one who has taught him to fight and not let himself be defeated in the face of adversity, it was even his mother who encouraged him to fight to achieve his dream of being. singer even though he looked at it as something very far away.

The singer accepts that throughout his career he has had to overcome many obstacles to get to where he is, as he has always been classified as a dreaming man with challenges, he also remembers that his parents divorced when he was 12 years old and his mother was left alone with four children whom she raised thanks to trade.

She never imagined that I was going to dedicate myself to this, she knew that I liked to sing, but since no one in my family is dedicated to singing, she did not understand why I liked it so much. We come from a very simple family, she is a kindergarten teacher in a public school, and when she arrived, I would tell her: "Mom, I want to be a singer, it was like saying:" I want to be an astronaut.

As a way of gratitude to that great woman who has always been with him, Carlos titled his fifth studio album “Guerra” which was recorded at Abbey Road studios in London:

I wanted to put "War" on it, first of all because it is my second surname, and because I wanted to pay tribute in a certain way to my mother, who is my warrior teacher, the one who taught me to fight with joy, with love and with passion for whatever that I love, which in this case is music.

In these years of career Carlos has reiterated that the lyrics of his songs have a lot of meaning and soul, with which he seeks to make them stay in the hearts of the people, since his goal is not to become the artist of the moment, if not stay forever in the heart of his audience who has supported him unconditionally.