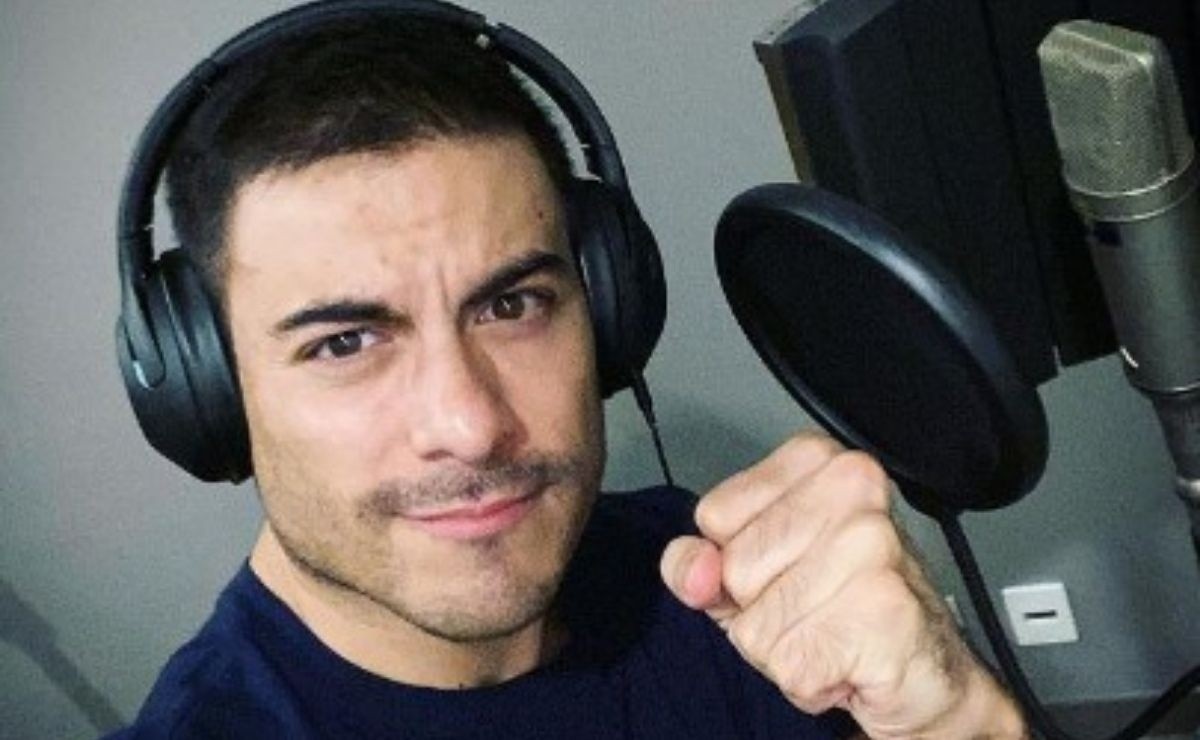 With or without a pandemic, Carlos Rivera does not stop working, and this time he has everything ready to start a concert tour now that millions of people around the world have been vaccinated

Love, work, fame and money, this is the life of Carlos Rivera who for more than ten years has been working hard on what he is most passionate about, which is singing and leaving all his energies on stage to please his audience. He has supported him all this time and together they have managed to consolidate the artist’s career.

Succeeding and staying on top is not easy, but for Carlos each day that passes is synonymous with greater strength and positioning in the music industry, in Mexico he is one of the most admired and recognized singers by the female audience, who are always attentive to the activities that he carries out through his social networks.

For an artist, excelling abroad is a challenge because they face a different culture and language, but Carlos managed to jump that barrier ten years ago when he made his first trip to Spain in a professional way to give voice to Simba in the film of The Lion King in its version for Latin America, which he considered his good luck charm and a dream come true.

This 2021 again Carlos returns to Spain after the coronavirus pandemic forced to stop all non-essential activities, but since there is no date that has not been reached, the singer is once again in Iberian lands to promote a tour of 12 concerts that he will give throughout the month of July in twelve cities of Spain.

This tour aims to promote his most recent record material entitled "Leyendas" which he defined as one of his most important albums of his career where he pays tribute to great legends such as Armando Manzanero, Rapahel, Roberto Carlos, José Luis Perales, among others. , in itself, an album where he compiles collaborations with great Mexican, Latin American and Iberian interpreters and singer-songwriters that he himself admires.

As a promotional part of this tour, Carlos Rivera was invited to appear in the most important sports information program in Spain, called El Chirinquito de Jugone, where he was very well received by Josep Pedredol, the official presenter of the program. Extremely happy because he had the opportunity to show his project and sing some songs, also said broadcast was seen not only in Spain but also in different countries of the world, including Latin American countries.

Some of the songs with which Rivera delighted the viewers were “A sailboat called freedom” by José Luis Perales, “Still” a song by maestro Armando Manzanero and the song “Did you know” that Manzanero composed for Carlos in a moment, without forgetting "Still" a song that the composer recorded in a couple of days, this was enough for the applause not to be made wait by the conductors present.