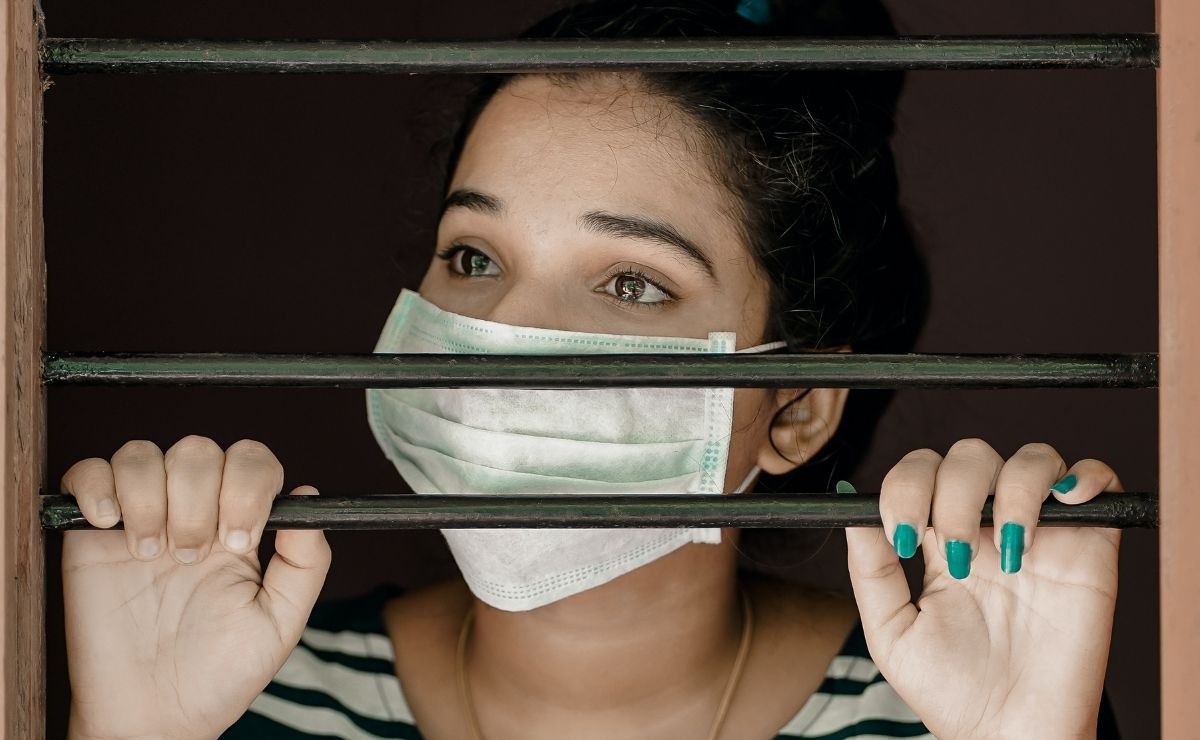 Mexico is beginning to be in danger with the increase in cases of Covid-19, in such a way that if sanitary measures continue to be relaxed, this could represent a fifth wave of infections.

Since the application of vaccines began to curb the number of infections and deaths from the SARS-CoV-2 virus, things have been changing in our favor; However, from one moment to the next, the sanitary measures were almost completely relaxed, causing Mexico to experience an increase of 125% in the last two weeks.

It should be noted that last month there was an increase of 9%, but as time went by, this shot up to eleven thousand two hundred and sixty-eight positive diagnoses , which is already alarming, because far from getting rid of the pandemic and lockdown, we are going back to it.

Thus, the population that has turned out to be the most vulnerable is that of children , in whom there is less vaccination coverage, said the Director of Emergencies of the Pan American Health Organization , Ciro Ugarte. In this way, more conscientious citizens are asked to resume the care that we all know to date.

In Mexico, a rebound in cases is observed for the third consecutive week and 12,000 new cases were registered at a time of 5,200 cases (compared to the previous week), as announced by the spokesman for the international organization.

The expert also added that despite the increases that have occurred in Mexico , the figures have remained low, since in other weeks hospital and intensive care beds had an occupancy of 4%, and currently it remains at 1%. , that is why until now covid infections are still manageable, however, from one moment to another they could get out of control.

We recommend not relaxing public health measures, because we observe that, in many countries, including North America and in other countries around the world, there is a resurgence of new variants of concern and also of sublineages that are produced because there is a greater opportunity for virus transmission. Eventually, one of these sublineages could be a variant that causes a more serious health situation or clinical case, the specialist mentioned.

For his part, the doctor and researcher at the Autonomous University of San Luis Potosí Andreu Comas, declared that this promotion is because they have no longer been strict with the use of gel and face mask, as well as the healthy distance, even that This is due to a poor vaccination strategy in which those under 11 years of age were excluded, in addition to the fact that tourists who visited our country were not tested for Covid.

We will not see so many hospitalized due to vaccination, because the most susceptible have already died, in addition, hospitalization is about three weeks out of date with the number of patients. What worries the most is the infection in children and the long covid.

It was also said that if this rebound reaches twenty thousand infections per day, then we can speak of a fifth wave, although it is still too early to make a prediction. “Although we have had a very long period, since the recession of the covid-19 epidemic, given that other countries are resurgent, it would not be surprising if in Mexico we also began to experience a rebound or a fifth wave of the disease, he pointed out. .