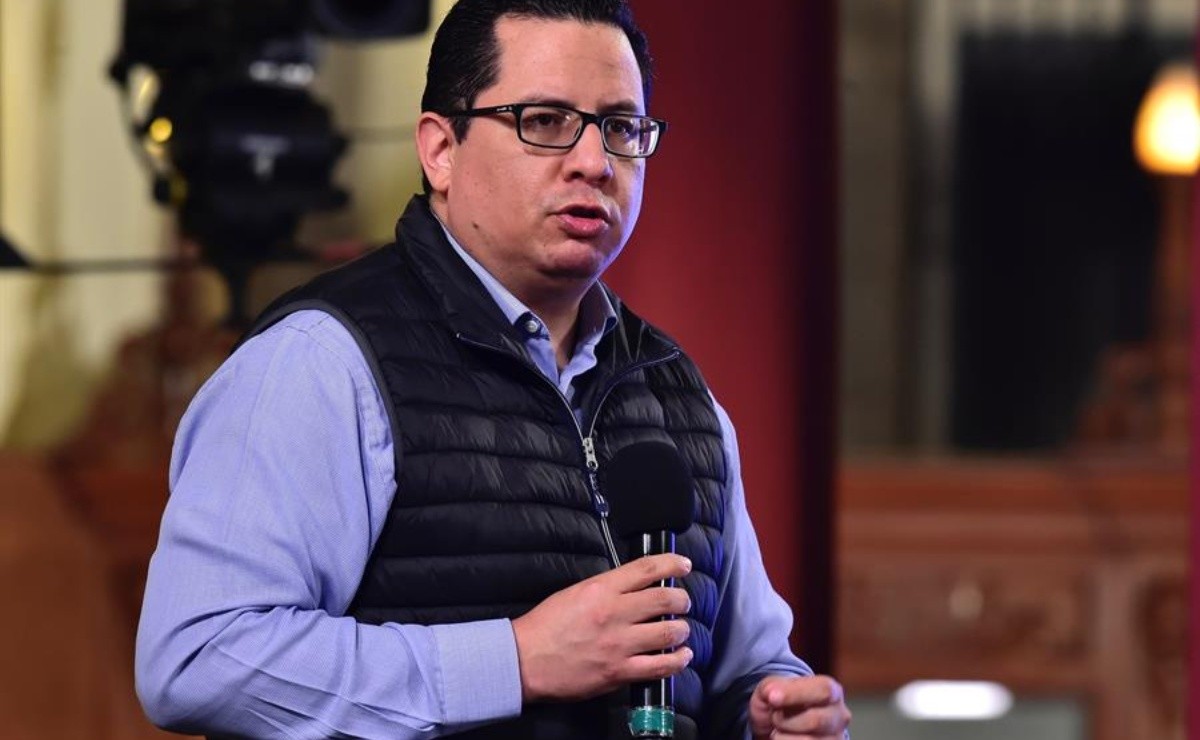 Figures that cause astonishment and are increasing daily, Mexico will surely pass 69 thousand deaths by covid-19 tomorrow

The cases of the last 24 hours reflected a percentage increase of 0.84% in the accumulated number of confirmed cases and 1.02% in deaths, said Salud when presenting the daily balance of the SARS-CoV-2 coronavirus pandemic.

Since the pandemic was declared in Mexico at the end of last February, 1,450,397 patients with symptoms of respiratory diseases have been subjected to studies, said the director of Epidemiology of Mexico, José Luis Alomía.

It may interest you: Late immunity causes COVID to affect the elderly and men more

41% were confirmed cases of COVID-19 and 727,817 patients were negative, representing around 50% of the study subjects, while 79,920 remain under suspicion because their laboratory results have not been received, the official said.

The health authorities estimate 676,212 cases of COVID-19 under the assumption of adding to the confirmed cases the percentage of suspected cases that are expected to test positive, about 41%.

Under the same precept, there is an estimate of 70,229 deaths from the infection caused by the SARS-CoV-2 coronavirus.

The number of patients recovered since the pandemic broke out has already reached 451,159, around 70% of all accumulated cases, according to the balance presented at the National Palace of Mexico.

Also read:  How to enjoy a couple's relationship in times of Covid

Alomy confirmed that 10,589 (33%) of the 31,747 general beds are occupied for patients with mild signs and symptoms that are not more severe, and 3,030 of the 10,762 of those that are equipped with ventilators for patients who require to be intubated.

Currently, Mexico is eighth worldwide in confirmed cases behind the United States, India, Brazil, Russia, Peru, Colombia and South Africa and fourth in global deaths from COVID-19 after the United States, Brazil and India, according to data from Johns Hopkins University.