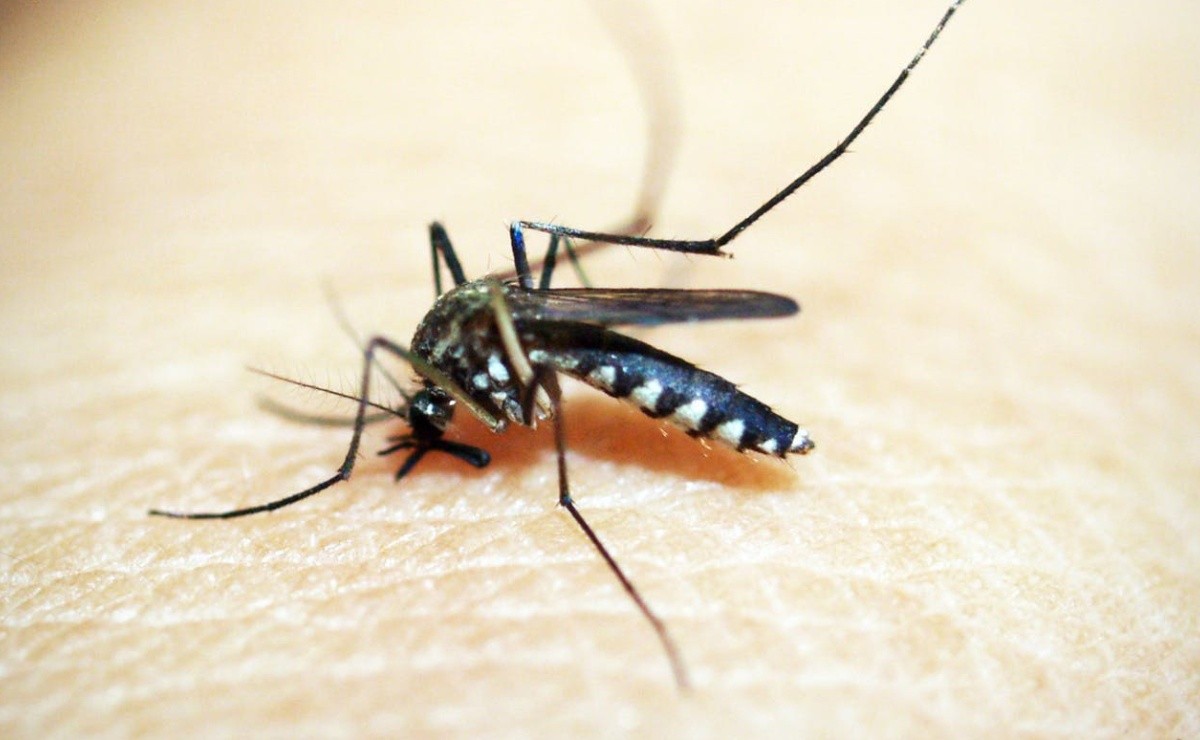 Grannies said that mosquitoes were attracted to people with the sweetest blood, however some researchers have some scientific reasons why mosquitoes choose their prey from among several people. It is in a Science Insider video that such an important mystery is revealed.

This clip takes up research by Timothy Winegard and explains why some people are more likely to suffer from multiple mosquito bites.

According to the video, mosquitoes do not choose someone by their skin or hair color, but it is more common for them to bite people who have blood type O, over types A and B. Besides, they also prefer those who have higher levels of some chemicals in the skin, such as lactic acid.

On the other hand, the video indicates that one of the ways to avoid a mosquito bite is to avoid body odor, since the level of bacteria on the skin increases and makes you more attractive to these insects. So it is of utmost importance that you wash your feet because the smell of "cheese" loves him. Deodorants, perfumes and soaps also make you a delicacy for these insects.

Science Insider mentioned that if you like beer or an alcoholic beverage, you will be more prone to being attacked by a mosquito, since they love to bite people who drink a lot. The reason is because alcohol raises the body’s temperature, increasing the ethanol in sweat.

Also read:  Vitamins You Should Consume To Avoid The Appearance Of Gray Hair

Your clothes have an important role

But it is not entirely physical, since mosquitoes also tend to choose the type of clothing, in case they are brightly colored garments, that will attract their attention.

Finally, and believe it or not, your breathing also plays an important role. Since the carbon dioxide that you exhale with each breath becomes a magnet for bites, so in case you exercise and your metabolic rate is higher, you will emit more carbon dioxide and the sweat can be captured by mosquitoes in a distance of up to 60 meters.