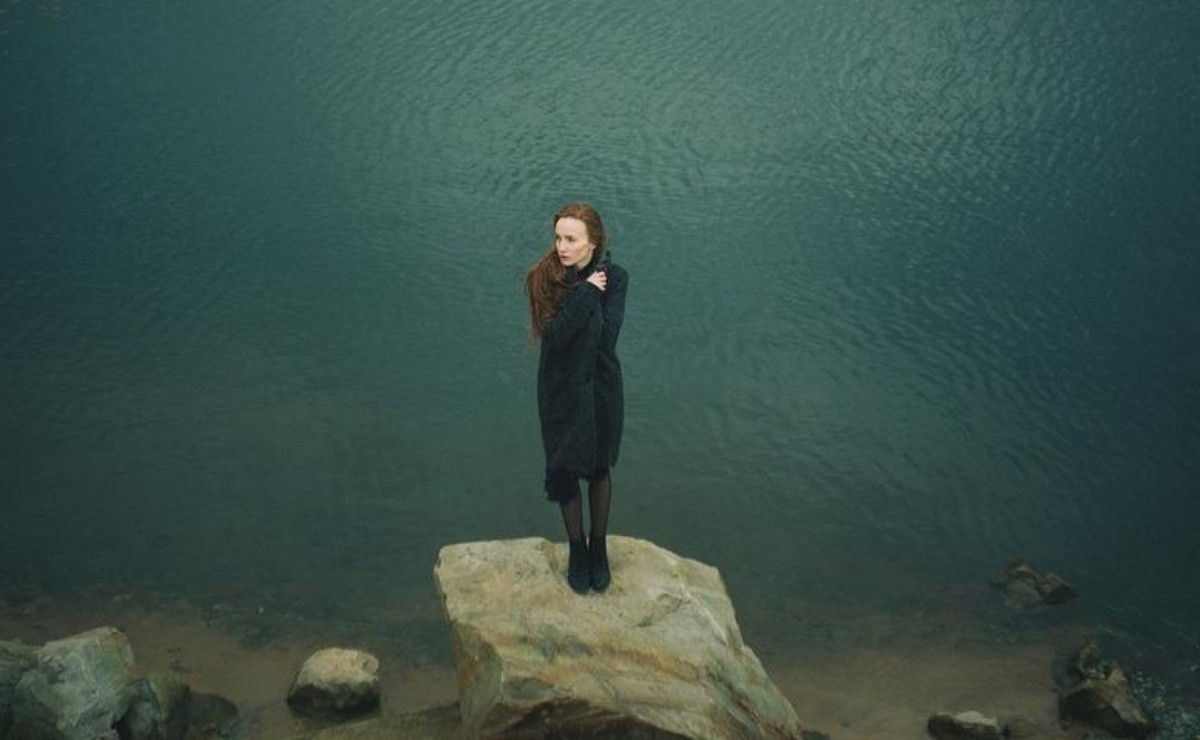 A condition that not only affects adults but also minors, depression is an issue to be treated seriously

In Mexico, one in four people between the ages of 18 and 65 has suffered from a mental disorder, including depression, anxiety, schizophrenia and borderline personality disorder, Mexican health institutions reported this Sunday.

Precisely depression is one of the conditions that occurs most among the Mexican population , which is characterized by the presence of sadness, loss of interest or pleasure, feelings of guilt or lack of self-esteem.

They pointed out that this can be granted in different hospitals and highly specialized institutes, which have psychological and psychiatric care services for the population that requires it.

On October 10, World Mental Health Day is commemorated, with the slogan "Let’s join efforts to prevent suicide", with the aim of raising awareness among the population about the importance of prevention and care of mental illnesses.

They pointed out that due to ignorance and myths surrounding this health problem, affected people "take up to 10 years to receive specialized care" which reduces their quality of life.

According to data from the National Autonomous University of Mexico (UNAM), in Mexico it is estimated that 81% of people who suffer from a mental illness do not receive care for their condition.

Also read:  Treatment For Hemophilia A With Human Cells Already In Mexico

In addition, mental disorders are a sign that the brain can also get sick and these conditions impact all members of the family of those who suffer from it and can experience serious and chronic stress associated with living with the patient.

It may interest you: Cell phone addiction can lead to depression