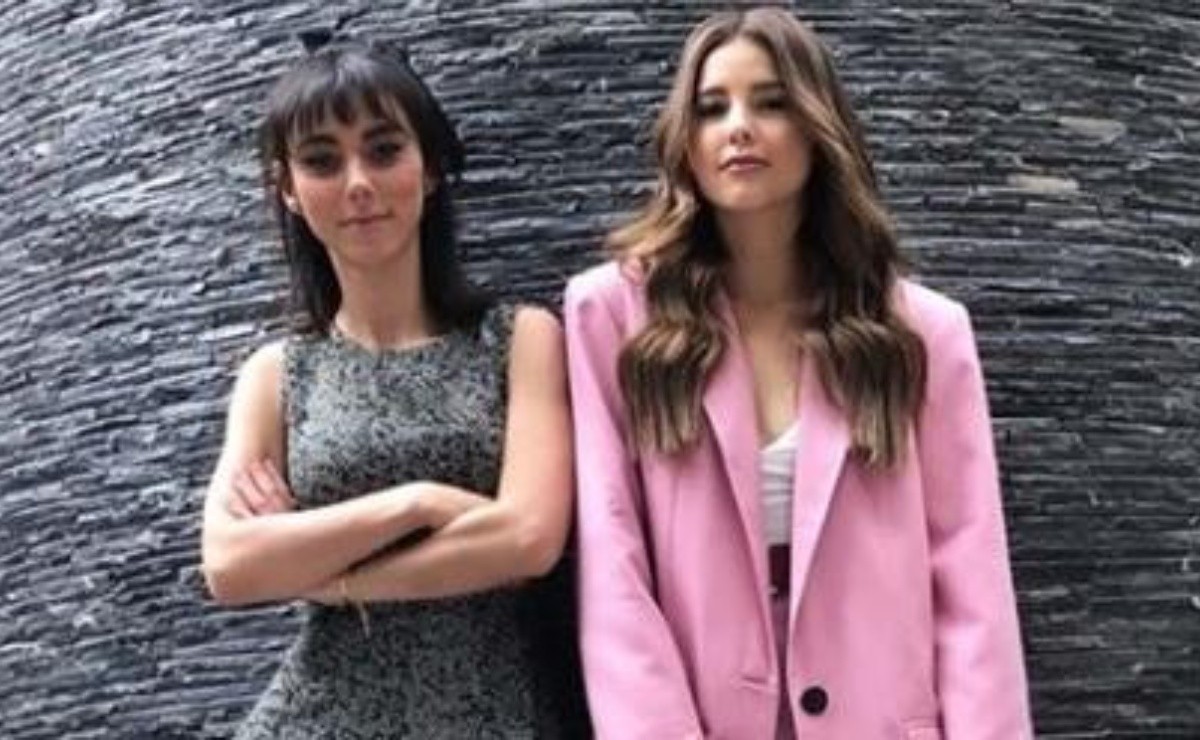 Through her social networks, the host shared the moment in which Paulina asks her to marry her

Love is in the air and it was through her social networks that television host Natalia Tellez made her commitment to actress Paulina Goto official.

On March 13, Paulina Goto proposed to Natalia Tellez and she said yes. The former host of the morning program Hoy shared with all her followers a photograph where she is seen receiving the engagement ring from the protagonist of Miss XV.

The beautiful image was accompanied by a message, which was evidently Tellez’s response.

And I said yes

Both wear a white dress, however Paulina wore one characteristic of weddings and performed the classic pose that is made when proposing marriage.

Of course, Paulina’s reaction was not long in coming and in the comments she replied "Love you hahahahaha", which showed that it was a joke.

For her part, in her profile Paulina uploaded the same photo and added it.

Natalia and I have an ad

In a short time, both publications had already accumulated more than 100,000 reactions and in all of them it could be seen that the followers of both celebrities took the joke with great grace.

It should be noted that Paulina Goto will debut with a leading role on the big screen with the movie "Veinteañera, Divociada y Fantástica" after having participated in various programs such as "Overcome fear", "Roomies", to name a few.

Also read:  The Loves Of Paquita La Del Barrio And Her Tragic History

He was also part of the musical group EME 15, which gained a lot of fame thanks to songs like "Solamente tú", "A mis quince" and "Wonderland".

For her part, Natalia was part of the morning program of Televisa Hoy where she was a host. Gained a lot of popularity thanks to the old program "El mundo al Revés con Natalia", which was part of the Telehit network’s programming.