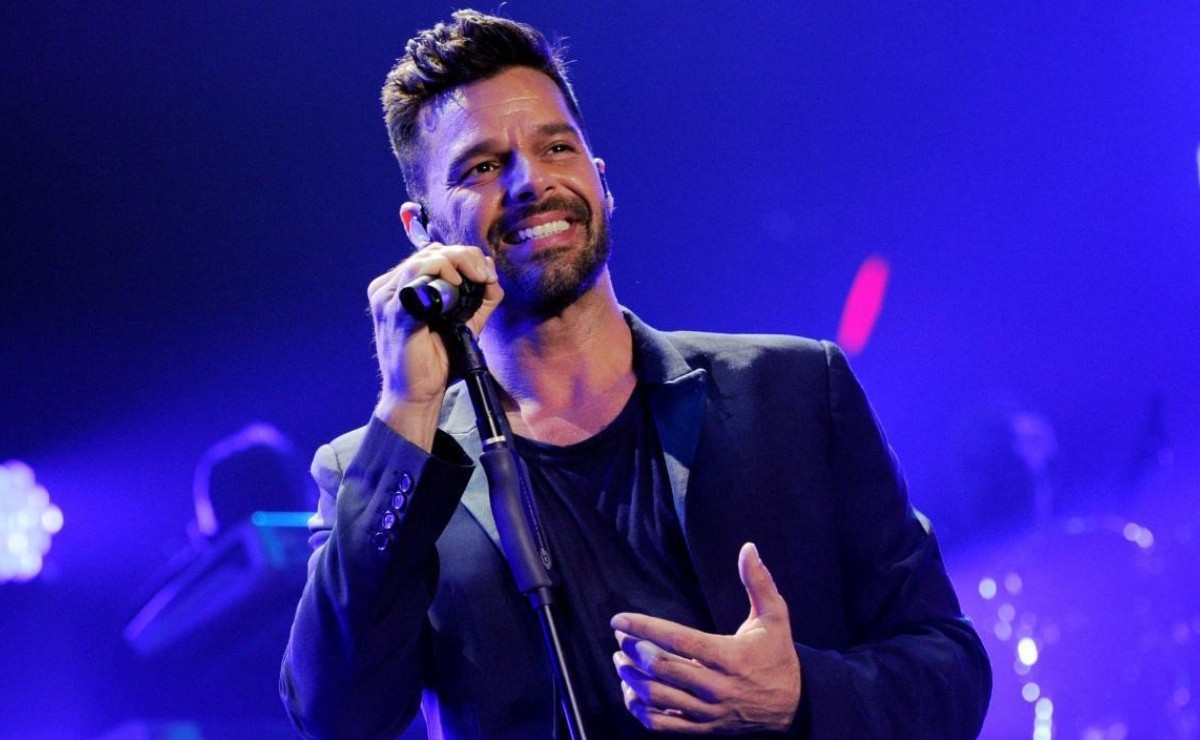 They point out that they have forgotten that he is married and regardless, Ricky Martin stole a kiss from the presenter of the Viña del Mar Festival 2020

This week the LXI International Song Festival of Viña del Mar takes place in Chile, which brings together dozens of great artists but Ricky Martin is a trend topic for stealing a kiss from a man in front of the public.

The Puerto Rican singer appeared at the Quinta Vergara Amphitheater to delight the public by performing one of his most famous songs and stole a kiss from the presenter Martín Carcamo in the midst of a dynamic organized by the presenter María Luisa Godoy.

Ricky Martin has been married since 2017 to the painter Jwan Yosef with whom he has custody of his two minor children, now they call him unfaithful for kissing another man without caring about being married and other rumors.

After his participation, he was awarded the famous seagulls, one gold and one silver, after this the presenter said they would give him a kiss on behalf of all women and men, she together with the conductor Martín Carcamo approached to kiss his cheek.

"I can give you a kiss here (on the cheek) and Martín on behalf of the men, let’s go Martin," said the Chilean journalist and host.

It was at that moment when Ricky Martin played a joke on the presenter by turning to Carcamo in seconds and ending up kissing him, answering him with a smile, as he returned and gave Godoy a kiss.

Moment when @ricky_martin "steals 2 kisses" in a couple of seconds in Viña del Mar ���� #ELMoluscoDePuertoRico �� pic.twitter.com/0tiGyJmgX2

This action immediately generated uncertainty and they immediately shared the video of the exact moment going viral, so far the singer has not given statements about it if it was just a joke or what prompted him to do it.

Far from being bothered by the action, the driver has taken this completely naturally since through his Instagram account we can see a series of photographs of the right moment and he describes him simply as a surprising man.

# festivalviñadelmar Chile ���� Today was my sixth time performing before the monster of the fifth Vergara. It does not stop intimidating. But you always grow as an artist. Thank you thank you thank you #Chile ��: Agencia Uno

“Chile Today was my sixth time appearing before the monster of the fifth Vergara. It does not stop intimidating. But you always grow as an artist. Thank you, thank you, ”Ricky Martin shared on social media along with images of his presentation.

It may interest you: Ricky Martin is accused of being unfaithful to Jwan Yosef with an actor