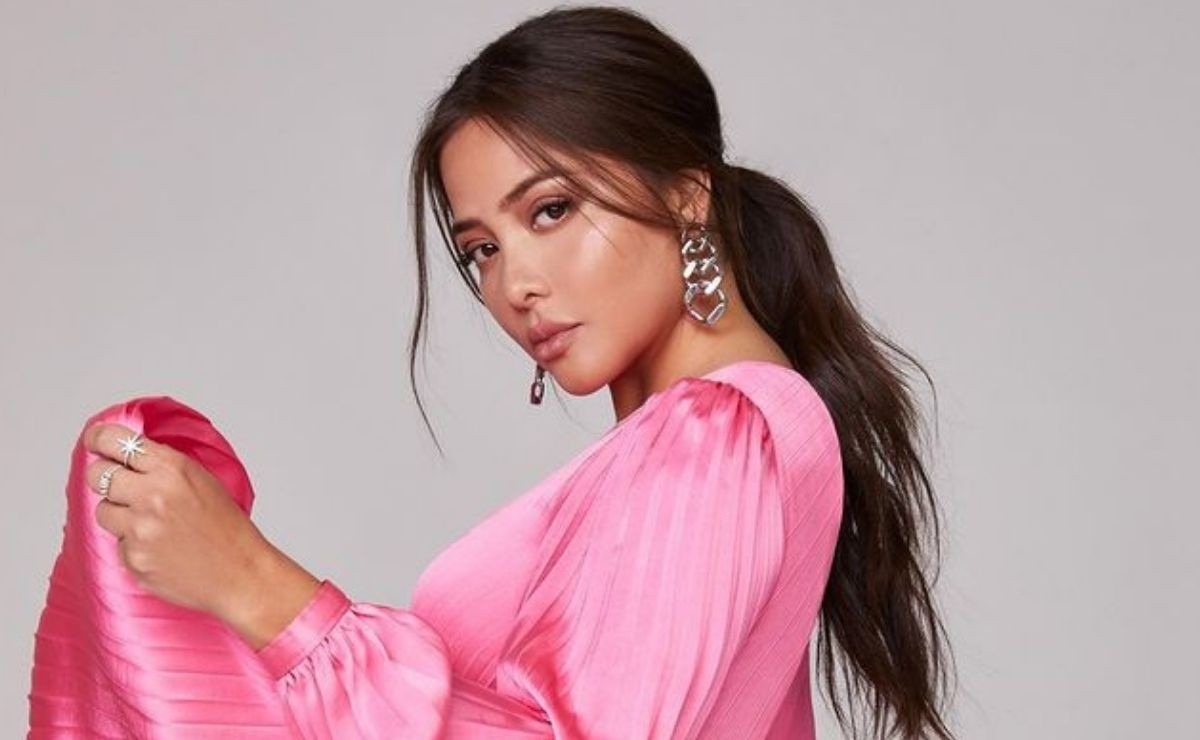 After participating in "Luis Miguel: the series", actress Teresa Ruiz prepares for another important challenge in her career alongside Mel Gibson

Teresa Ruiz is about to become the next new Mexican face in Hollywood, after her participation in “Luis Miguel: the series”, she is now preparing to take the next step in the film industry alongside nothing more and nothing less. than Mel Gibson.

It was the actor Mark Whalberg, who chose Teres Ruiz, for the next film he will direct whose title is "Father Stu" that will portray the story of the boxer Stuart Long, who after a motorcycle accident, became a priest; The news was shared by the actress on her social networks.

According to international media, the film seeks to tell the story of how Stuart Long, a young man who attended a very unhappy Catholic university, went to boxing as a form of liberation, until he has a motorcycle accident, which leads to become a priest.

Read more : Eiza González turns 31 and that’s how she came to Hollywood

The role that Teresa Ruiz will play will be that of the protagonist’s girlfriend in his youth, the biographical tape does not have a release date, but the actress is very excited about the opportunity received and for sharing credits with Hollywood stars, in a step more for his career.

Teresa Ruiz, not only participated in the second season of “Luis Miguel: the series” , she has also shown her talent in other productions such as “Narcos México” , with Diego Luna and “Aqui en la Tierra” , which was produced by Luna and Gael García, something that very few know is that she has also been a producer .

Such credits appear alongside international stars such as Jennifer López and Antonio Banderas, specifically in the film “Bordertown”, which addresses the issue of femicides in Ciudad Juárez, Chihuahua; we have also seen it in films such as "Tlatelolco" and "Colosio: The murder."

Read more : This is how Yalitza Aparicio looks in her new movie, a star

In addition to Yalitza Aparicio and Eiza González, Teresa Ruiz joins the Mexicans who have shown what Mexican talent is made of in the film mecca, due to their already consolidated career, we will surely see more of the actress in the cinema.