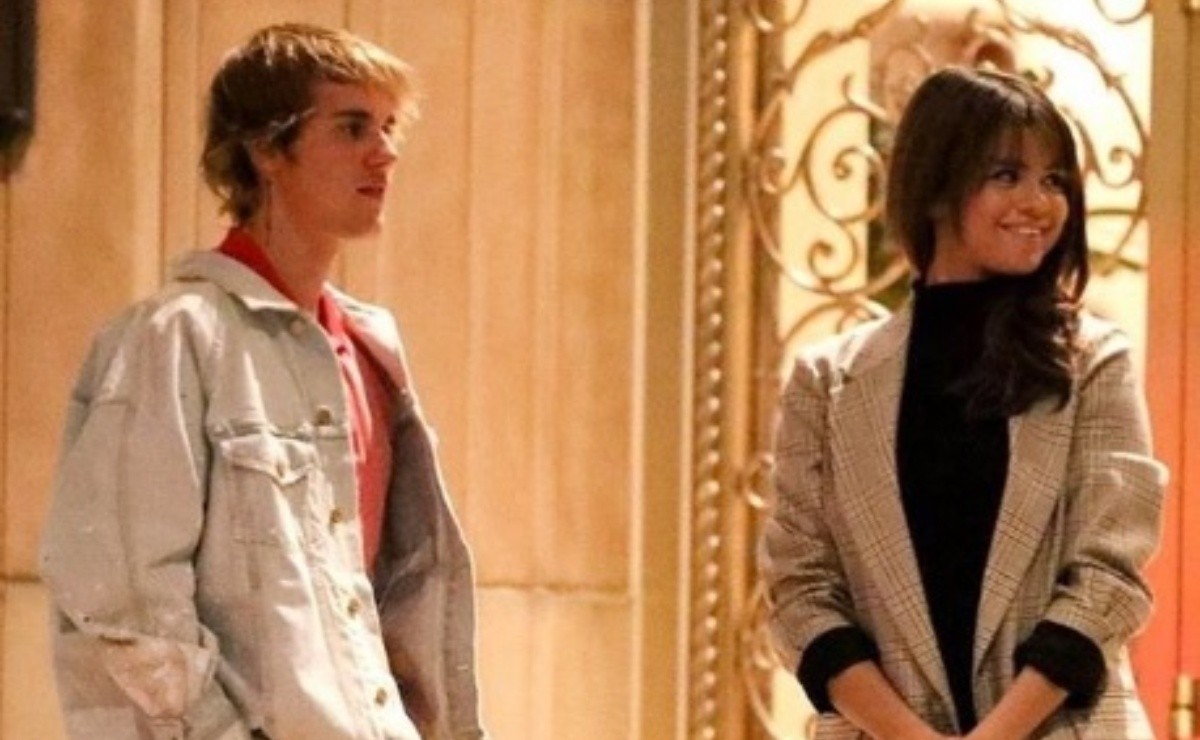 The letter with which Justin Bieber apologizes to Selena Gómez, as well as all the women he has hurt in his relationships, is already circulating on the network

The letter with which Justin Bieber apologizes to Selena Gómez : As we already know, the story between this couple ended badly and just three days ago, in the process of healing, the singer published a text on his Instagram account in which he apologized for all the abuses committed in their love stories.

The text is nothing more than a public apology, which could be directed to the singer who is now making her life, while Justin tries to function as an adult in his marriage to model Hailey Baldwin. Next we will tell you what the letter says with which Justin Bieber apologizes to Selena Gómez.

At the beginning, the famous one explains how it was for him to fall to the bottom and how it was that his addiction to drugs began. In addition, although he is happily married, he supposedly describes that he feels an incomplete man. That is, neither money nor success have given him complete happiness .

“It’s hard getting out of bed in the morning with a good attitude when you’re burdened by your past, your job, your responsibilities, your emotions, your family, your finances, and your relationships. When you feel that everything is a problem after another problem ”, reads his letter.

The apology to Selena Gómez, to whom he was unfaithful. it is included indirectly, obviously. But we understand that the apology includes all of them, since there were several of Justin Bieber’s women and most of them cannot boast of a pink romance.

“I felt like I couldn’t go back anymore. It has taken me years to recover from all these terrible decisions, mend broken relationships, and change habits in my relationships. Now I am sailing in the best time of my life: MARRIAGE! "

The singer admits that something that hurt him a lot in life was being a star at a young age, because the pressure that this implies is terrible for a child. Unfortunately the damage is done; We hope that one day Justin can find the peace he is looking for.