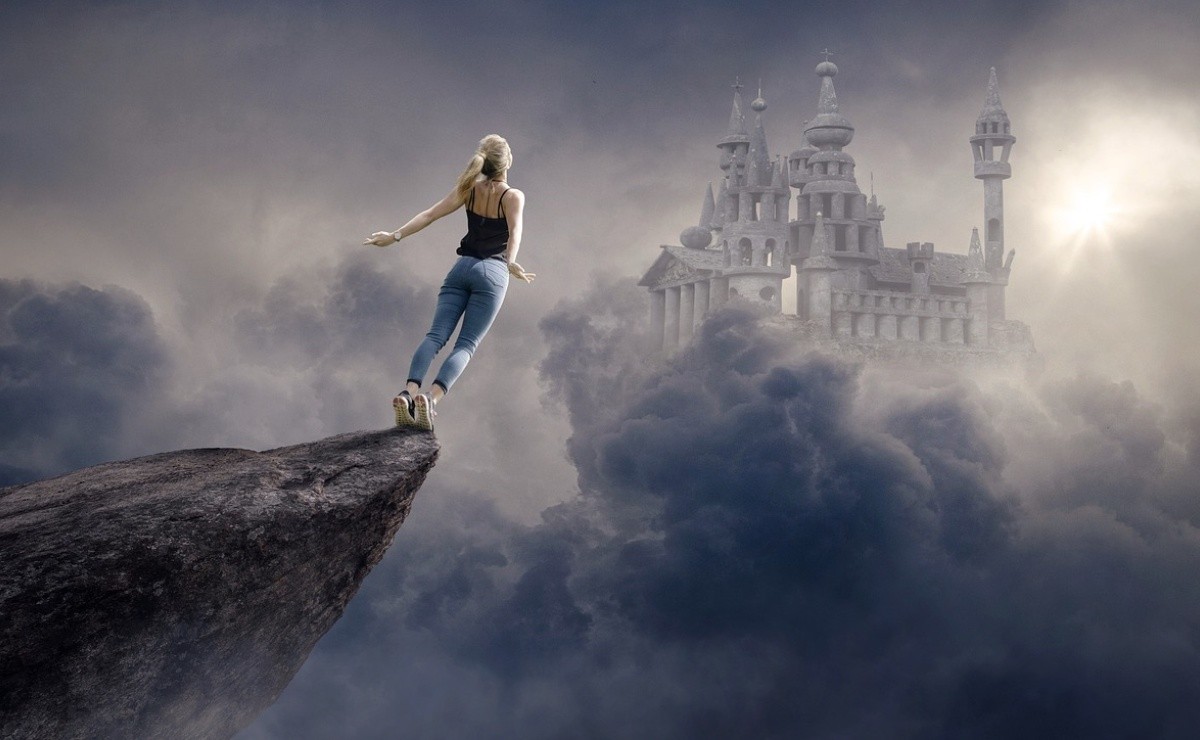 The story that Juan Tonelli tells is based on that fear of choosing correctly what really makes us happy. A woman about to enter the journalism school realizes that this was not her great passion. Did you choose correctly? Dare to read this interesting story.

Defend what really makes us happy, that is what should really matter in life. Only one thing makes a dream impossible: the fear of failure. ( Paulo Coelho).

It was nine am. The registration office had just opened. The employees joked with each other over their first coffee. They knew that the day would be long, the registrations for the journalism career were opening and they had already seen, upon entering, the line that had been set up. They knew there were two peak hours, early in the morning and late in the afternoon, when most applicants were leaving work.

A tall and very beautiful girl, with the face of few friends, was second. He seemed impatient. Marta was watching her. Behind the boy who was attending, he noticed that the girl put her hands in her pockets, turned around looking at the door, bent down to look for something in her backpack. Just seeing her was dying of impatience. What would happen to it?

Finally it was his turn.

"Look … I’m going to do another paperwork first and I’ll be right back."

Also read:  I didn't leave my wife for another woman, I left her because she hit me

Marta, looking at her over her glasses, said:

"But it will only take you five minutes to sign up."

"It’s just … something important came to me."

"An earthquake?" Marta smiled to make the girl realize she was joking, but apparently she didn’t know. He looked at her with wide eyes and, almost on the verge of tears, turned and ran.

Marta sighed, she was going to be left with the doubt for her whole life. What happened to that girl?

What a piece of paper. I looked like a fool, but better to look like a fool than to sign up for something I don’t want … I had chosen journalism just out of fear.

Since she was little, she dreamed of being an actress more than anything in life. Acting was my happiness, but I knew that being able to live off that was very difficult and that very few were able to do it.

Acting is my passion, but I also want to start a family, and have a good lifestyle, and that with acting is not possible.

Standing in front of the window, while that woman looked at me over her glasses, I understood that I could not do it, I could not betray myself, that I had to put all the chips in what was my true vocation, and if I did not come out, well, to The less he had tried.

I ran out of college and went to the conservatory. It had been an earthquake, as that lady said. I was able to realize that the first one to close the door of the performance was me and that what was moving me to enroll in something that was not my thing, was only the fear of playing myself for what I dreamed of.

Also read:  I left my wife and now I have married my lover

In order not to suffer in the future, he suffered now. But what guaranteed me that this suffering would not last a lifetime? I realized that no matter how much we want to, we can’t get vaccinated against pain. It can not. We have to walk our way.

I don’t care if I don’t make enough money from acting. Not being prominent is going to hurt me, but I’m not going to die. I want to immerse myself in the world that interests me. After all, I think it is better to die of hunger than of sadness.