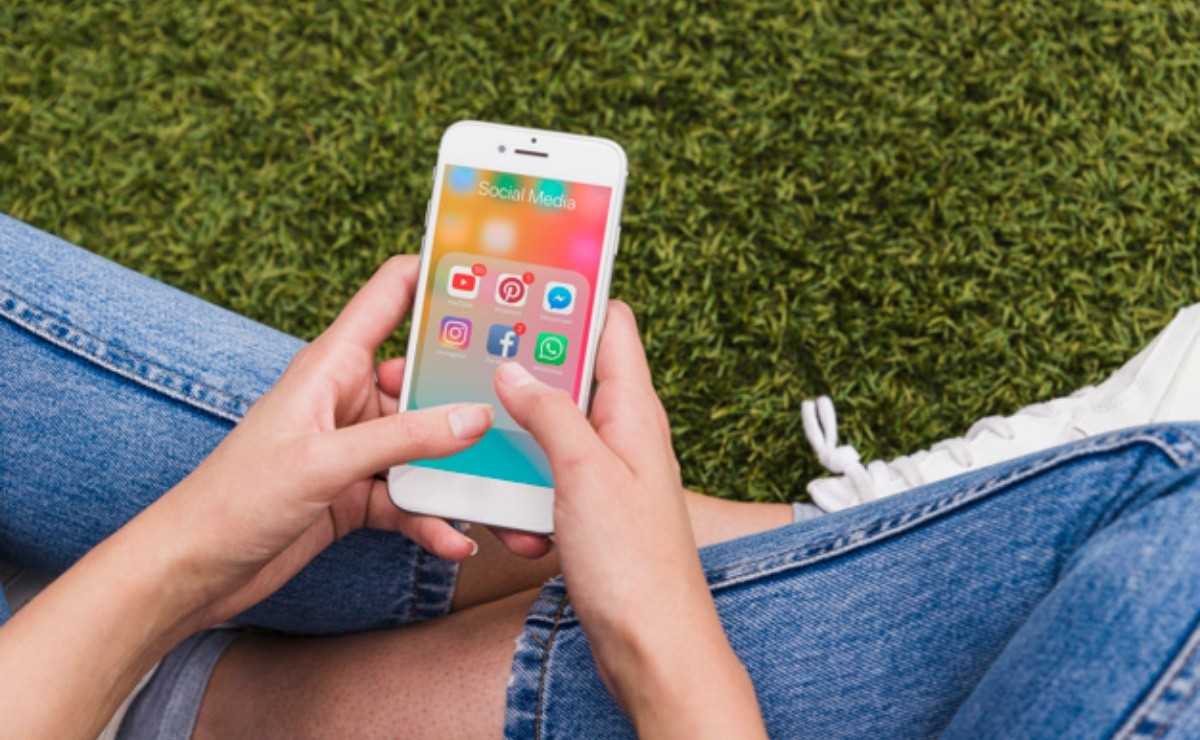 It is a message that invites you to download the WhatsApp Gold version, which you should not open because it is a scam that will even leave your cell phone useless

The WhatsApp virus that steals your personal data is back , so you should be alert in case you receive a message that invites you to download the supposed "Gold" version of the messenger; If it happens to you, do not open it, because it is a Malicious Software that, in addition to stealing your information and subscribing to false services without your authorization, will render your mobile unusable.

It was three years ago, specifically in 2016, when a chain was disseminated among users of the service with the objectives that we already explained to you, which re-emerged. The message is sold as a WhatsApp update in exchange for certain benefits, however it is not real.

This alleged update will offer you multiple benefits such as sending up to a hundred messages at the same time, the possibility of making videoconferences and even more emojis, however, the reality is that it is a trap to steal your data and personal information.

According to the English newspaper The Independent, the false version of WhatsApp Gold implies a severe risk to people’s safety, since it has the power to lead users to "malicious" viewing sites.

Therefore, we recommend that you do not be fooled by this threat that, under the pretext of providing you with exclusive services, can make you the victim of a scam.
The best thing is that if the message reaches you, delete it immediately.

Also read:  Whatsapp: How to Turn It Off Without Disabling Mobile Internet

It is likely that to direct you to the link you will receive a message with the word "Martinolli", if this is your case, delete it, as it is only a hook to take you to the fake WhatsApp Gold.

Remember that you should only "download" applications or updates that come from official sites such as Google Play or the App Store. Avoid downloading things from any other internet site at all costs, because in addition to your information you will put your computer at risk.

According to the ESET company, which distributes a powerful antivirus, the countries most affected by this Malware are India, Brazil and Mexico, this because not all people are informed about the danger it represents, and many times we do not even pay Be careful to verify the origin of the messages.

Another suggestion to stay alert to these types of threats is to keep an eye on the alerts that are generated regarding the use of social networks, pay special attention to all that content that reaches your mobile with a different appearance than the conventional one and avoid spreading this kind of messages.

We also suggest you not pay attention to viral messages; Remember that the rise of technology brings with it many advantages, but also risks, for which we must ensure a responsible use.