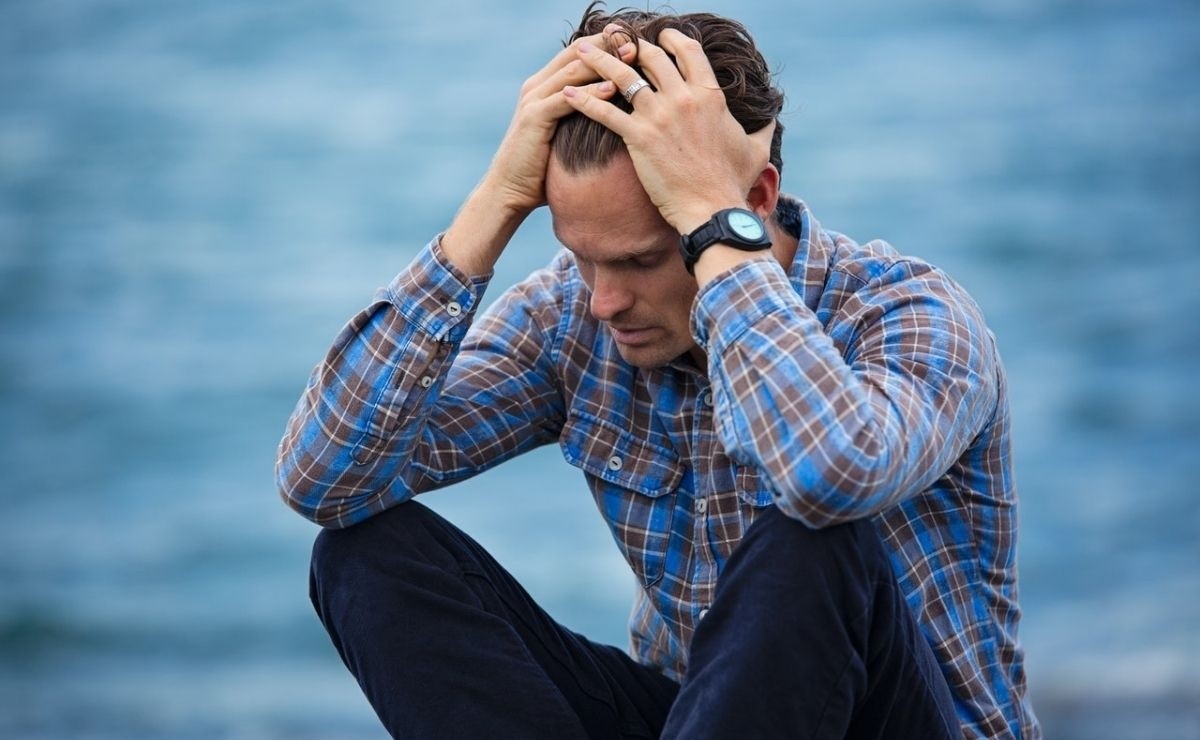 When passion, illusion, adrenaline and infatuation diminish, a man realizes that abandoning his family for his lover was not a good option.

When a man begins an extramarital affair like everything at first is all honey on flakes and the lover has all the qualities that the wife lacks. And although there are many who take this adventure for something temporary, there are also those who abandon their family for that new partner. Now, do you ever regret it?

Although it is thought that it is the victims who suffer when the husband leaves their side, in the long run men suffer and regret when they abandon their family for their lover . They realize that the passion was fleeting and could not form a happy family. Those impulses and illusion led him to lose what he wanted so much.

While it is true that sometimes he will never acknowledge and even prove it, there are some things that a man who has left his family for his lover will regret. Check what they are:

They want to turn back time: As the months go by, that dishonest partner will begin to remember all the pleasant moments he had with his loved ones. Unforgettable trips, dinners, family reunions, etc. All this will return to your thoughts in the least expected moments and a wound difficult to close will open.

It will be at that moment when he realizes that what he did was not the best decision, since he lied and risked everything for an illusion.

Also read:  She Finds Out Her Husband Was Unfaithful On Her Honeymoon

It was all an illusion: Men love to feel adored, loved and valued and it is these primary instincts that make them confused and have some flaws, as in the case of infidelity. His self-esteem increases thanks to the lovers. Their libido increases considerably and they begin to fantasize about that woman who is not their wife, their expectations go through the roof, that’s why they never meet them.

Many unfaithful men are unfaithful after a bad stage in their marriage, a time of conflict and misunderstanding, which seems to justify the betrayal. That is why they go with everything with that new woman who seems to offer him everything that according to them they do not have in the house. But things won’t always go as planned.

They realize the consequences: Later, if they fail to manipulate their ex-wife, they may realize that they were not good people, they will be aware that their choice was not the best. That no one pressured them to do so and that they have to be responsible for each of their actions.

They believe that those moments of passion, euphoria and illusion will never go away, but as it happens in all relationships, they do and that is when they realize that it was useless to leave their children to follow a dream.

It was not worth it: He will realize that everything he had fought with his wife for fell apart for the pleasure of a few hours, too great a loss of which the only one to blame is him. All those justifications you are trying to fool yourself with will not last long and in the end you will have to accept that it was not the best option and silently lament. There will be nothing more to do and you will feel miserable.

Also read:  She has a party to show off her boyfriend being unfaithful with her best friend

They repress their emotions: When a breakup happens, women suffer too much, however they recover faster than they do, because they express everything they feel with people they trust and find comfort quickly. However, for them it is more complicated, since they try to hide everything related to this type of emotional conflict and although at first they may seem strong, they will not be able to repress it for long.