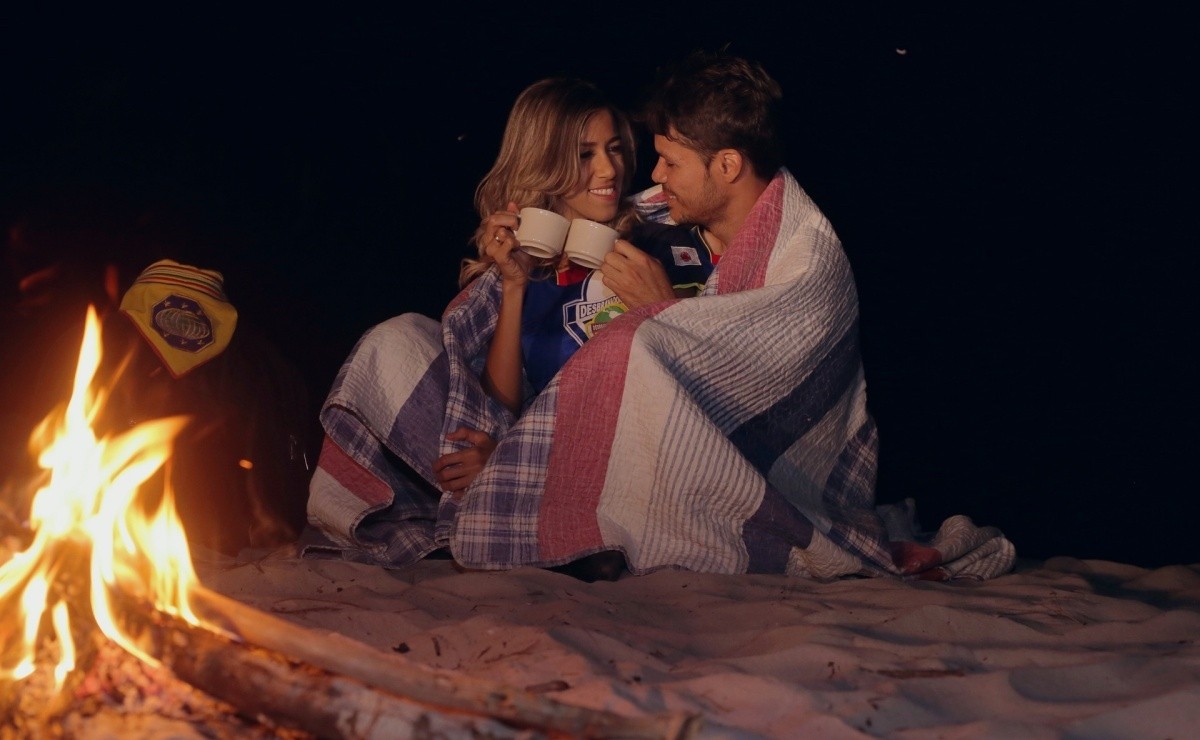 At night you find yourself laughing, looking at his profile, or reading over and over the messages he sent you the day before, if you are one of those who constantly think about that man who has captivated you, then you are in the chemical process more powerful that your body and brain can do when cupid’s arrow enters your loving heart.

Why does a woman think so much about a man? It must be made clear, a woman can think too much of a man who has only said hello or smiled at her, this happens because the taste is immediately connected with the burst of hormones at that time.

You think too much about that man because you go through a biochemical process called falling in love, you start releasing dopamine in large quantities, that is why you put your sheepish eyes in love because you are ecstatic to know that there is someone with whom you would like to be in a love relationship. Or at best you already are.

Experts deduce that a woman can choose her partner or fall in love with a man only with her smell, that is, when a man passes by and smells good, sighs and immediately secretes dopamine, this makes her think about it. on that man and try to get closer to him.

Now it is known that the age in which more dopamine is released is between 16 and 23 years of age, but beware, in less quantities, but also at any age older than that dopamine can be secreted when a woman falls in love with a man.

Suddenly you are reading over and over the past conversation, you do not want to delete the photos or memes that he sends you because you consider it important, your brain begins to imagine moments that have not yet happened, but that you want to happen.

You think too much about that man because you like him, you love him so much that you want to have him by your side, it is one of the most obvious signs that Cupid has struck you, you have fallen in love, many times women put up resistance, but when he is Alone she knows that she is madly in love, because she cannot get it out of her mind.

Here the interesting thing about the theories that the experts formulate is that when a couple falls in love at 22 they are destined to fail, because dopamine is in too many quantities and they do not reason.

On the other hand, when falling in love happens after the age of 30 or 40, they are usually successful couples because they reason more about the situation of being a couple. And they custom fit each other, but down to earth, it’s a truer love.