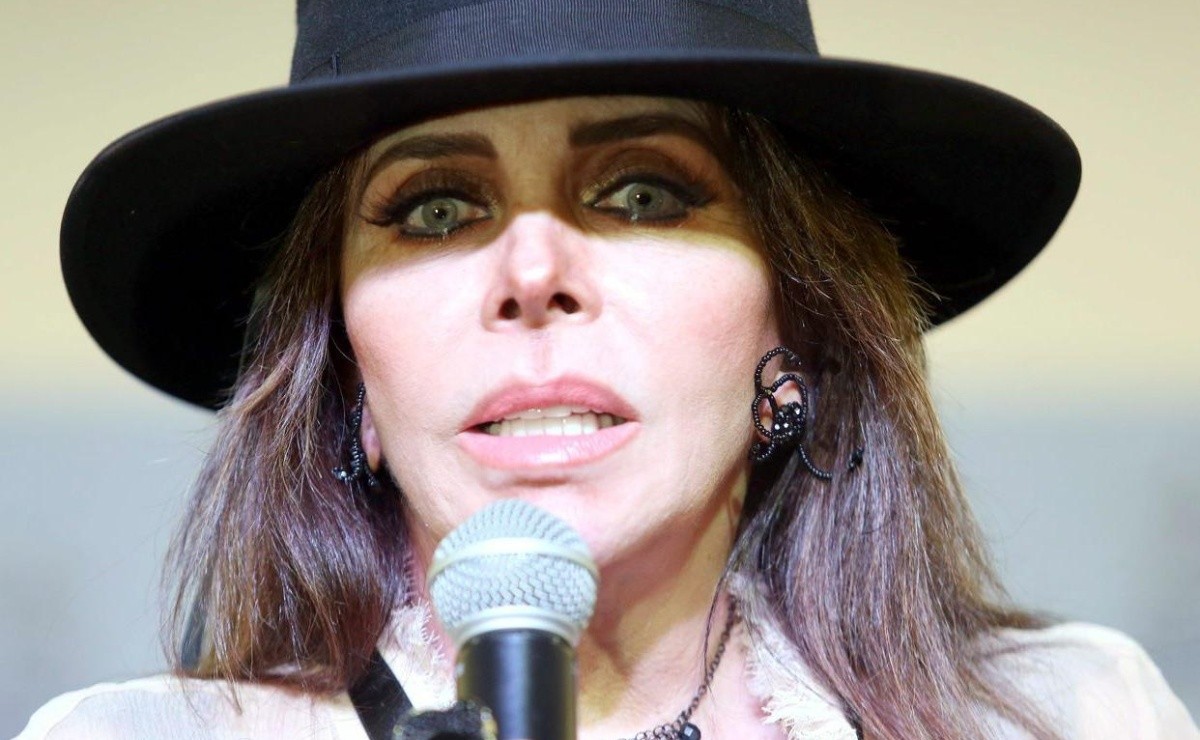 A few months ago Yolanda Andrade was involved in the scandal when she confessed that she had had an affair with Verónica Castro, which the singer denied at all times. Despite all the confrontations, Andrade did not want to go unnoticed the birthday of the unforgettable "Rosa Salvaje".

It was last Monday, October 19, when Yolanda Andrade congratulated Verónica Castro on her birthday. The actress was celebrating her 68th birthday and received dozens of congratulations from her fans and famous friends.

Among them was that of Yolanda Andrade, who put aside the controversy caused by ensuring that he had symbolically married the actress in Amsterdam, to wish her the best on her birthday.

Of course, network users did not go unnoticed the dedication that Yolanda wrote to Verónica just on her birthday. He first published an image on his Instagram stories, in which Thalía and her sister, Ernestina Sodi, appear.

As if that weren’t enough, she posted another photo of them together on a trip to Paris, France together. "Congratulations, little girl ‘lemocha’", was Yolanda’s message about the photo that she set to music with the theme ‘The past, past’, by José José, but in the version performed by Cristian Castro, the actress’s son.

It should be noted that it was in June of last year when Yolanda Andrade confessed in a conversation with Montserrat Oliver that she had been in a relationship with Verónica and they were symbolically married in Amsterdam.

Also read:  Mía Rubín wants to celebrate her XV years in style but without a party

Days later, Castro announced that he was retiring from the show. The one who denied the relationship generated the anger of Yolanda, who since then has not tired of declaring that they were a couple.

As if that was not enough, months later Yolanda revealed that she witnessed the mistreatment of her mother by Cristian Castro. At that time, Andrade said that at that time she was Verónica’s partner and that it was she who took her to the hospital after an alleged beating by her son.

According to what the driver said, Verónica was "badly hit in the neck because (Cristian) hanged her and kicked her in the hip. He broke her entire back and neck."