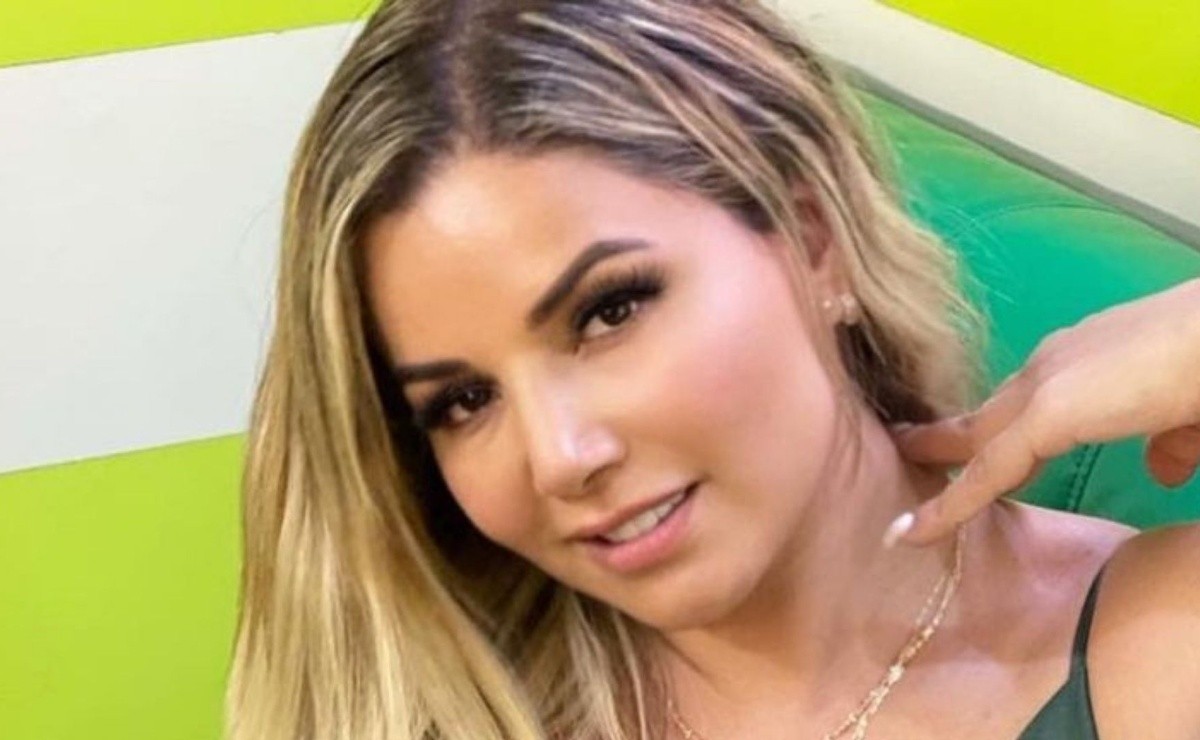 8 years ago, Aleida Núñez became the mother of a child she named Alexander, her happiness was complete next to her husband Pablo Glogovsky, a businessman with whom she lasted 12 years and from whom she later divorced, even today she is still in a process legal for child support.

With the desire to give her son Alexander a little brother or sister, Aleida Núñez will rent a womb and apparently it will be that of one of her sisters , as the singer announced in an interview she gave to the program "Venga la Alegría" where he talked about various topics.

“I could talk to my sister about getting pregnant, right? it could also be why not? Maybe because one of my sisters doesn’t have children yet, so there is also that possibility, but you have to see it, you have to practice it, you have to be calm, let’s see what happens ”.

She added that it seems incredible to her that it could be her sister who "lends" her womb to be a mother again, but that if it is achieved, she will be the one who shares it with her followers who support her unconditionally and show that affection in their social networks, every time you post something.

Also read:  La China Suárez: She Has Concerns As A Mother And Shares Them

The "Tomorrow is Forever" actress said that she has also considered insuring her buttocks , as JLo once did and stated that she had quoted on some occasion and jokingly said that the idea is not bad if they consider that her buttocks they are well cared for.

And the fact is that the exercise routines that the singer performs have made her have one of the most sculptural figures in entertainment, many of the actresses ask her for advice to show off a great body like hers and look spectacular whatever she puts on their shows and outside of them.