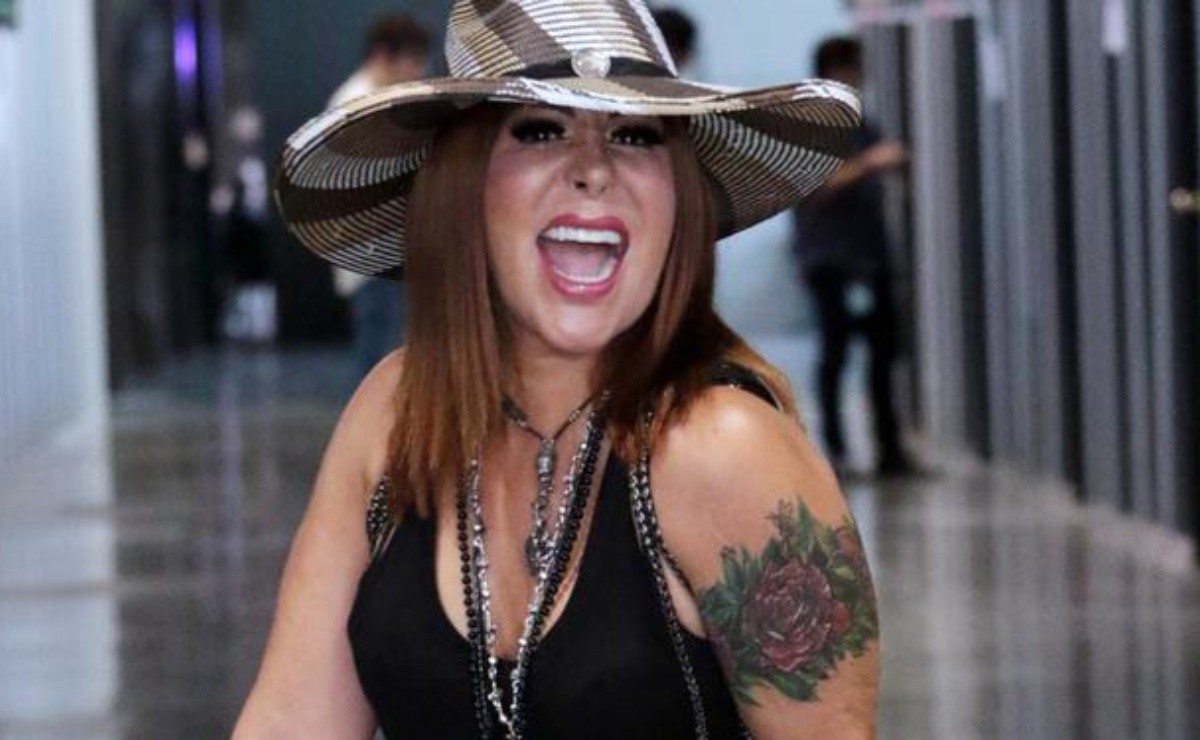 Renewed or die! the singer changed her haircut and hair color and caused a sensation on the internet

Although lately she had been harshly criticized on social networks for her physical appearance, now the singer Alejandra Guzmán surprised everyone with a photograph and contrary to what had happened on previous occasions, she was flattered by her followers.

Through her social networks Alejandra Guzman showed her new look and was flattered . The interpreter of ‘Queen of hearts’ decided to renew her appearance this 2020 to continue fully in all her work projects, both on stage and in the reality show La Voz Us where she is a judge.

But, what caught the most attention was the photograph of his new cut and hair tone, now wearing it slightly shorter and with layers. The chosen color is a darker brown than the one she was wearing previously. The image was accompanied by a message.

It is a beauty my court thanks PUPY !!!

This publication accumulated more than 18 thousand ‘likes’ and already has many comments, where contrary to other occasions the followers praised the new image of the singer.

I love the look of La Guzmán

The cut is nice, but you my queen you are the most beautiful in the world world

You are always pretty

I adore you. Greetings from Colombia

This cut is very much like the one that the rocker previously wore, also short but much straighter and somewhat clearer. It should be noted that it contrasts with her look in the early years of her singing career, a time when she used to wear it in black.

Alejandra Guzmán has given a clear example of self-love and acceptance. Because despite all the comments about her appearance, she continues to show herself as she is, very sure of herself and without complexes, as all women should be.

Her life has not stopped, quite the opposite since last February she was enjoying the beaches of Cancun, showing herself quite recovered after an emergency operation that she had to undergo in January.