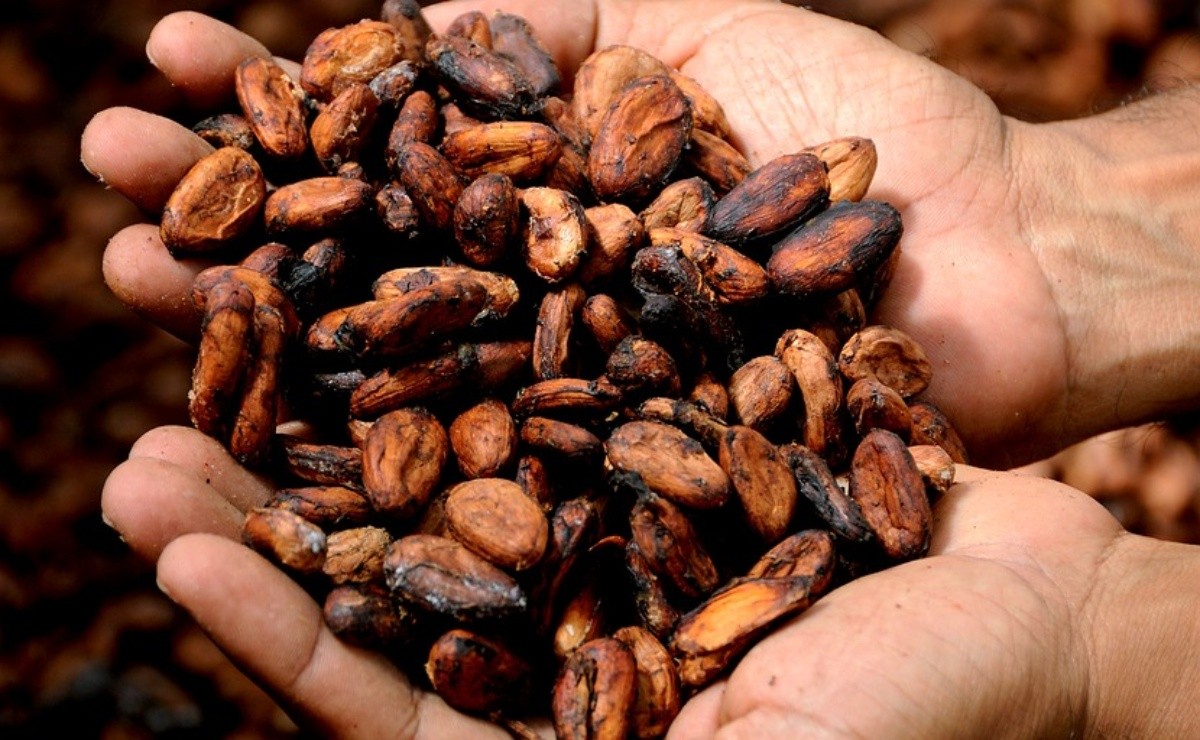 That we lack a sense such as taste is something that generates inconveniences in life, that it is possible to recover it with "cocoa pills" is something extremely interesting

Activating the neuron of taste through sensory stimulation, starting with one of the most evocative products of gastronomy, such as cocoa, has allowed seven patients to “recover” that “lost” sense and experience the sensation of tasting chocolate again.

It was possible thanks to a research project, promoted by BBVA and Celler Can Roca, with the collaboration of the Spanish Society of Neurology (SEN), captured in the documentary "The sense of cocoa" , whose preview took place a year ago. couple of days.

"We surely know that patients have felt the chocolate designed for them and a significant percentage have had the sensation of tasting it again," said Dr. Jesús Porta-Estessam, spokesperson for the SEN.

The idea arose after a meeting between chef Jordi Roca and his friend Oriol Blanes, in which the latter told him that he had lost his sense of smell and taste.

"When Oriol told me what was happening to him, I empathized with him a lot and began to think if he could contribute something" to this problem that, partially or totally, affects almost 20% of the population.

The sense of taste and smell make up what is known as flavor. "Taste would be like the structure of the building and smell like the ornament around it, the one that captures the aromas and helps us distinguish, for example, between one wine and another", explained Dr. Porta-Etessam.

The most common loss of smell occurs due to infectious conditions or head trauma. In the case of taste, due to treatments such as chemotherapy or other medications and due to vitamin deficiencies.

"And they do not usually go together, that is why taste can be used to enhance the loss of smell and vice versa, one of the elements on which the study has been based," said the neurologist.

But other senses have also been used, such as sight or touch, in addition to the memories that patients had of chocolate, what this food evoked in them.

By adding these “ingredients” to the cocoa, Jordi Roca’s team prepared an individualized dessert for each of the patients.

A little skeptical with the initial tests, Paloma, one of the participants, has acknowledged that "she thought they were never going to achieve anything."

“But between the genius of Dr. Porta and the genius of Jordi reaching other senses beyond taste, my personal and visual emotions, they managed to make a cocktail that for some reason the chocolate tasted like chocolate to me. It was something spectacular, I did not cry because it was too much, "said Paloma.

The neurologist has indicated that cocoa was the best element for this research "because it is absolutely individualizable" and allows to make "a suit tailored to each person."

He has insisted that by making an individualized pattern of the sense of taste, of taste, of touch, many people can recover some of the flavors they had before.

Thus, with the clinical tests of the project, you can draw the profile of a specific person and make culinary recommendations that can help you.

Also read:  This is how you should take Moringa to lose weight

Something that, according to this expert, would be "especially important" in cancer patients, who can reach malnutrition by refusing to eat because the food does not taste good.

"We realized that in all the people who participated in the project (20 in principle who stayed in 7) there were similar patterns, which gives us an idea that in the future it can be generalized for other groups".

Paloma stressed that although losing taste does not affect your health, “it does change the way you live and communicate with the world. It is more disabling than it may seem at first glance ”.

Something that Jordi Roca knows very well, who for years has suffered from dystonia, a rare disease that makes it difficult for him to speak: “I have a hard time communicating and it’s pretty screwed up, just like a person who sees a plate in front of him and can’t taste it ”.