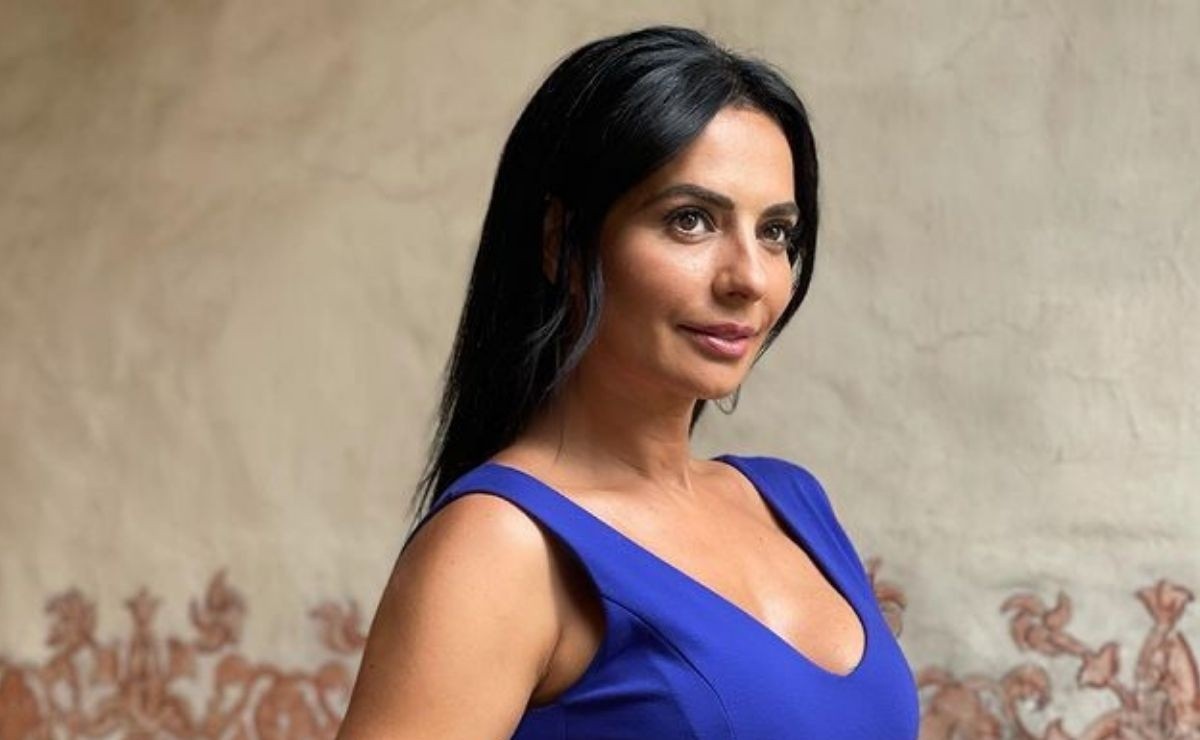 Valentina, Cecilia Galiano’s eldest daughter, has inherited her mother’s beauty and great body, and for a sample she poses by her side, revealing her statuesque figure

When Cecilia Galiano had her affair with Sebastián Rulli, her little daughter Valentina was already in her life, as a result of her relationship with the Italian model Silvio Fornaro, who won the affection of the actor from “Defeat the Past”; time has passed and with it Valentina has grown to become a beautiful woman.

The young woman at almost 21 years old has inherited not only the beauty of her mother, but also the great body that Valentina Fornaro Galiano has shown on her social networks from posing in a bathing suit, to in vinyl onesies that they reveal the good figure he has, just like his mother.

Recently, a mother and daughter celebrated LGBT + Pride Day in the Mexico City parade, with Drag Queen makeup, both posed to show that both Cecilia Galiano and her daughter possess a statuesque figure , leaving all the followers speechless.

In that publication, Cecilia Galiano and her daughter wear fitted leggings and long boots with ornaments that combine with beaded tops, showing their attributes and delighting the pupils of the fans who did not hesitate to praise the beauty of the postcard with some comments.

"Very pretty", "Queens", "The daughter is as beautiful as the mother" , were some of the words of affection from the fans, they both like to pose with different costumes and have fun on the social network of Tik Tok, although Valentina spends more time with her grandmother, Cecilia Galiano’s mother, when she is with her mother she has a wonderful time.

In fact, the actress has said in interviews that her daughter whom she had at 19 changed her life completely, her mother made her go to Italy with her daughter’s father but she was only there for 3 years and the relationship did not work out, so the driver also decided to return to the American continent.

Cecilia Galiano has returned to soap operas in the character of Miriam Soler for José Alberto’s telenovela “El Güero” Castro “La Desalmada” where she is the wife of an unfaithful husband played by Raúl Araiza.