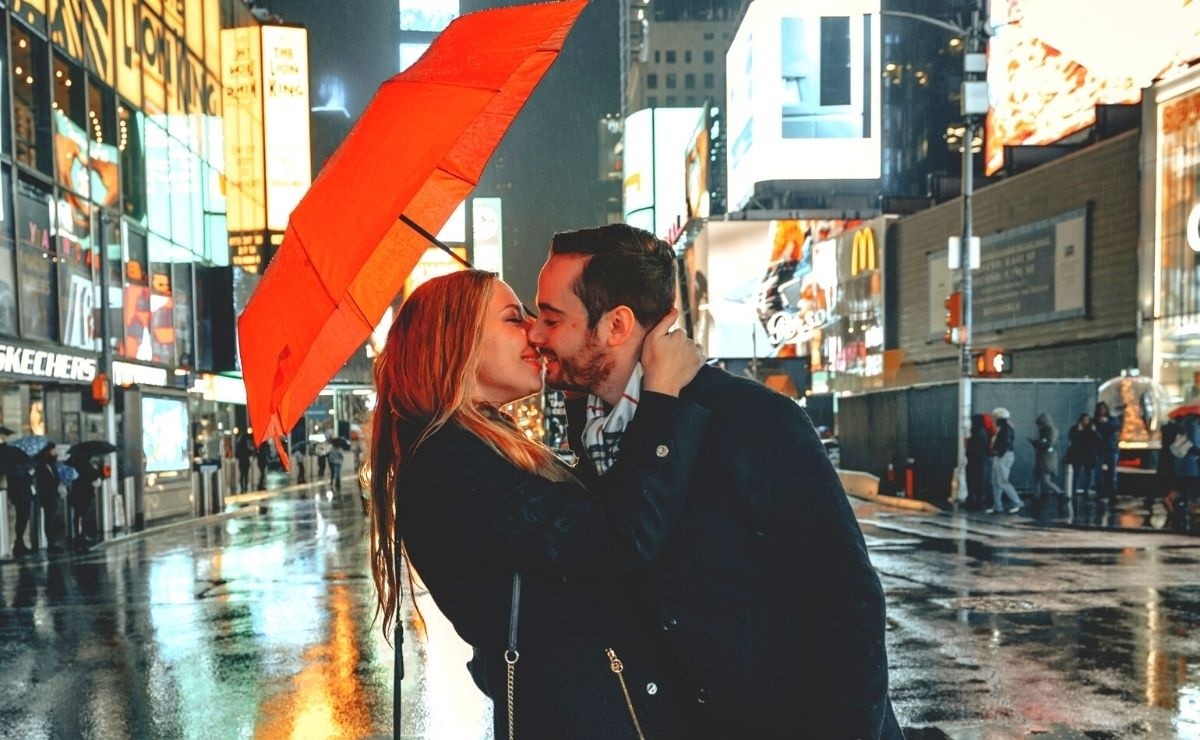 Curiously, the weather can greatly influence our mood, so much so that it has become common to divide into teams to belong to the hot team or the cold team, and this happens because the arrival of one of these climates makes some happy and angers others.

There is a song that says "The gray sky always makes my heart feel sentimental" and the lyrics of the song are not wrong at all since it has been proven that the weather influences our mood, and both sunny and rainy days have an effect on people, either to keep them in good spirits and vitality or just the opposite.

We have heard people say that they like a sunny day better because it fills them with energy and feels active, on the other hand there are those who say that rainy days make them melancholic, depressive and even wake up cravings such as bread, coffee, hot cakes, hot chocolate, among others, but this has an explanation.

In this summer season it is common for high temperatures to also do their thing, since the heat becomes so unbearable that it puts people in a bad mood, they can even suffer from headaches, listlessness, dehydration or worse, a stroke. heat, so let’s clear all doubts and once and for all know how the weather influences our mood.

Based on some research it has been concluded that cold weather, for example, slows down metabolism and lowers mood, on the other hand, when we reach the summer season, mood improves and causes a feeling of euphoria, on the other hand some researchers have It is recognized that on rainy days people feel depressed or melancholic, as they remember past situations and make a retrospective of their life.

It is important to note that not all people are affected in the same way by weather conditions, however, on windy days anxiety and discomfort levels increase, on the other hand, the University of California at Berkeley there is a relationship between high temperatures and violence in conjunction with irritability.

Also read:  Toxic Positivity, A Thought That Has Become Popular

On the other hand, it has been proven that people are in better spirits when temperatures are moderate, but this is not always the case, as some moods are related to neurological diseases, because according to the Headache Journal study, 61% of people Migraine sufferers are the most affected by climate change.

Finally, it must be remembered that some moods are usually associated with personality disorders such as bipolarity among others and are related to serotonin levels and also to other genetic components, now that otherwise our mood depends to a great extent of the attitude with which we face bad weather.