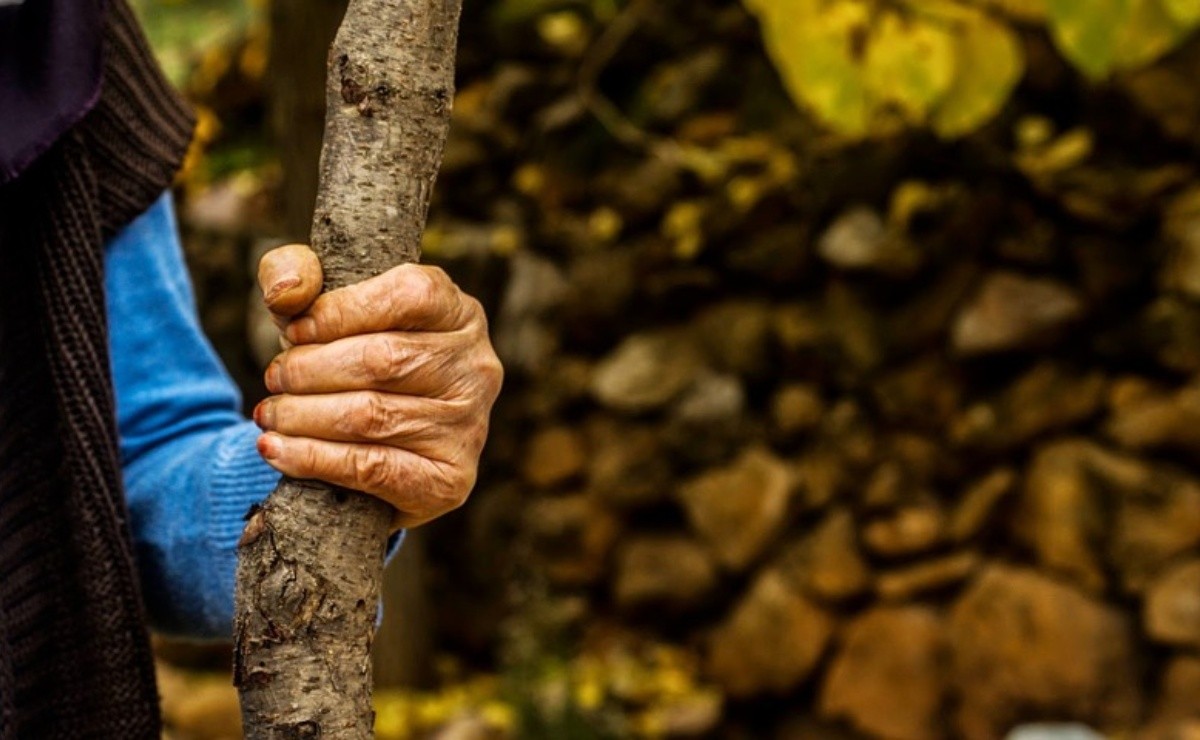 Since I discovered ENPAREJA online they have helped me with my relationship, they have incredibly helped me understand so many mistakes that I had that there were too many and they were driving me away from my boyfriend I really need their help.

My boyfriend is 24 years younger than me, I am 49 years old, I am Mary and my boyfriend is 25 years old , we met 3 years ago when he lived in the same city as me, but the following year after they were dating he moved to a city ​​6 hours away our work hours are different than it has been a tough and difficult relationship.

My daughters do not accept him as my boyfriend and that has created problems for us, the distance, not being able to see each other frequently and be together. He decided to end the relationship with me and three times the last time I told him that it was final and I was willing not to return with him, I love him very much, when he felt that he was losing me he looked for me.

He talked to me and told me that he did not know how much he loved me, that he had realized when he saw that I was not communicating with him and he asked me to be boyfriends again, we talked a lot that time and he promised several things that he has not fulfilled.

We recently had a little discussion because he always keeps in communication with his ex-girlfriends , he’s super friends with several of them and that makes me insecure and a little jealous.

Also read:  I Have A Ridiculous Dating System That Works, But It Has A Little Problem

He studies, works and is trying to start his company, he has almost no time and our communication is little, it is almost only at dawn and I arrive tired at work but I do not say anything, that causes me many things, since we hardly speak to each other.

When I read an article by you about He loves his girlfriend but does not want to marry and she pressures him, I asked my boyfriend where the future relationship between us was going and he told me that it was a strong question that he wants to continue with the relationship, he loves me but at the moment he has not contemplated marrying me, I felt it like a cold water valed, since I love him very much and I do want to marry him and it is difficult to listen to the person that one loves to tell him That he has not thought about a future by your side makes me wonder if he really loves me as he says or is it just an attachment on his part.

I’m not going to think about getting married anymore, I’m going to live my relationship as far as it has to go and that made me know that it will end and that I can no longer wait to have a future with him, it hurts me to accept it but he is not prepared for such a commitment, I need to hear what they think of my relationship.

Dear Mary: how many things … but we go in parts.

First of all, in your letter you seem to minimize the enormous age difference they have. Is it insurmountable? No. But without a doubt it is very difficult. It is not a question of prejudices, but of two completely different lifetimes. Even more so in the case that the one who is 24 years younger is the man. It will not escape your analysis that when he is 40 and is physically and mentally full, you will be 65 … Again; it is impossible? No. But it is very difficult. The current president of France, Macron, is with a woman twenty years older than him, and they have been together for a long time. But they are exceptions.

Also read:  I left my wife and now I have married my lover

One of the difficulties of such different times of life are children. It is obvious that yours do not accept it. And you don’t have to be angry with them or with reality. Why? Because they see him as a competitor, a kind of new "brother" who comes to dispute their territory (your time, your feelings). There is no relationship of asymmetry, but of parity. To make matters worse, it turns out that this "competitor" has sex with mom … Imagine the confusion in your children’s heads … What to do? Understand and support your children, and live your relationship without mixing it up too much with them. Leave the fantasy that they are all united and harmonious like the Ingalls family. That is unreal.

The theme of marriage is also another sample of the different perspectives. How do you expect a 24-year-old to be so sure of getting married? If at that age, in general, one is trying to spread one’s wings, discover life? It is a complex decision, that takes maturation and that each time it is delayed until the thirty years. Additionally, it is natural that no matter how much in love he is with you, he has strong doubts about the age difference between them. Without going any further and even if you are willing to have a child with him despite your age, he should do so urgently. He would have to choose to be a father pressed by the times, or give it up. Does it seem reasonable, or easy?

Also read:  Letter To My Ex-Husband And His New Wife

In short, I understand that you are in love, so that is not why you stop seeing the enormous complications that they have not only because of the distance, but especially because of age. It is a very difficult subject. I know what I say is painful but I trust it is less painful than continuing to build castles in the air that hurt even more every time they collapse.

Final advice: look at reality as it is. Enjoy what you can, without demanding impossible things and let life take its course. Don’t force anything. Not with him, not with your children, not with yourself. Time will allow us to see all this history clearly. A big hug and encouragement!

You can read: On her bachelorette party she slept with a married man