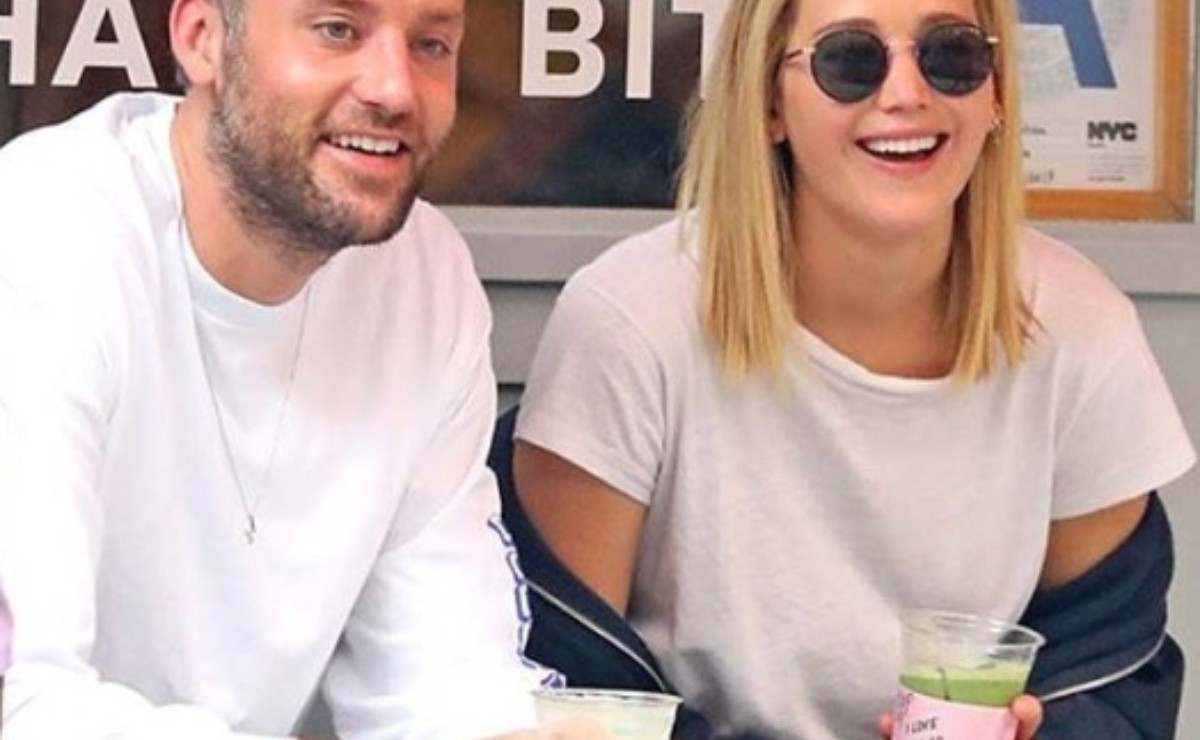 Actress Jennifer Lawrence , one of the most important figures in Hollywood today, has been engaged to art gallery owner Cooke Maroney , the Page Six portal reported on Wednesday, citing a representative of the artist.

Lawrence, 28, has yet to set a date or place for her wedding.

The actress has had romantic relationships in the past with fellow actor Nicholas Hoult and with director Darren Aronofsky, known for “Black Swan” (2010) and who worked with Lawrence in “Mother!” (2017).

Winner of the Oscar for best actress for the film "Silver Linings Playbook" (2012), Lawrence has become a star of the big screen in recent years.

Also known for her feminist demands in favor of equality between actors and actresses, Lawrence released last year the spy thriller "Red Sparrow" (2018) and plans to present in June "Dark Phoenix", the new installment of "X- Men ".

Who is Cooke Maroney?

Also read:  Kylie Jenner With Hair Shorter Than Ever

As for his studies, he attended the school in Middleburry, Vermont, before enrolling in the history of art at New York University.

Page Six noted that the actress’s best friend introduced them.