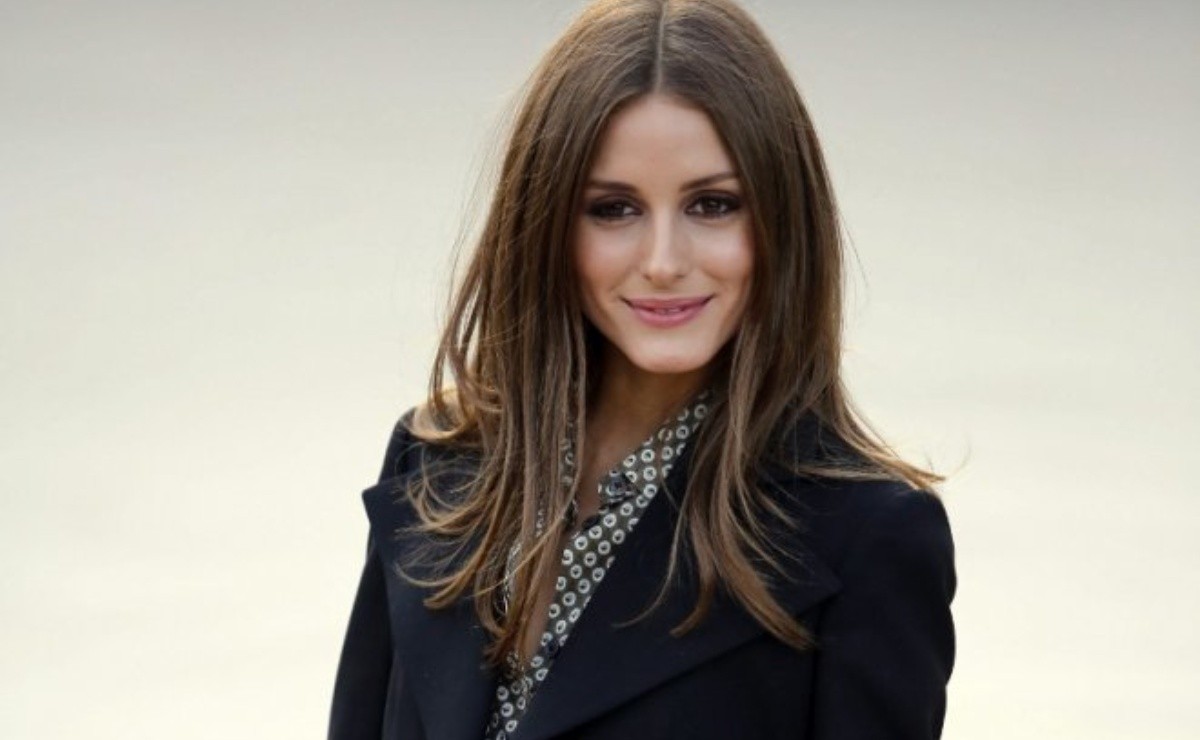 The power of the "influencers" grows, but companies are not always satisfied with the advertising result

Go advertising, advertisements on television, pages in magazines and newspapers … all this and more seems to be replaced by the power of the "click" of an "it girl", the fashion girl in the networks, the so-called "influencers" are capable to catapult to success it seems that, any product ?.

So far everything seemed to indicate yes, but the data say that not always, according to María Hidalgo, director of the “Influencers” audit, prepared by the SGS company, a leader in verification, testing and certification, considered as a world benchmark in quality and integrity.

“Brands approach potential customers very easily through social networks, because it is a message that is alive, it is discussed, it is spoken, and that is what reaches the end customer because it is an experience for the consumer. ”, Explains Hidalgo.

A proximity, apparently, cheaper, if the results are not analyzed. According to those responsible for the advertising sector, putting up a billboard costs three times more than paying an "influencer" to participate in an event for two hours, at a cost that, depending on who it is, can reach or exceed seven thousand euros.

According to data from the Statatista portal, in 2017 the hiring of "influencers" worldwide amounted to 1.07 billion dollars and it is expected that in 2019 it will rise to 2.38 billion dollars. One reason for the interest and need for companies to analyze the real power of these young people, who are themselves a marketing company.

An initiative promoted by firms that want to hire them to spread, wear or test their product and do not want their brand to be harmed by bad “influences”.

According to the report prepared by SGS in collaboration with DM10, in 2018 400 percent more was invested in Spain in “influencers” campaigns compared to 2017. The sectors that have used this type of “advertising” the most have been those dedicated to beauty, with 35 percent; fashion with 28 percent; the automotive industry, 14 percent, followed by food, with 12 percent, and travel, 11 percent.

Their power varies depending on the number of followers they have on social networks, unconditional admirers who also see, comment and spread everything they do, in addition to becoming potential buyers and users of everything they promote.

Assessing the ability to "sell" a product by the mere fact of dedicating a phrase, a like or a heart is what brands consider and what this survey system offers. “SGS controls that a quality guarantee is fulfilled”, a quality that turns out to be the norm of any industry or sector.

“Brands are no longer worth everything at any price. They want to guarantee the integrity and quality of their product. If they hire an "influencer" they ask that what they say and do be real ", that they believe it, and not damage the image of their product.

Distrust in their potential

Hidalgo considers that the excesses and lack of control on the part of some of these young women who have come to this world of advertising "almost by chance" is what makes companies begin to "distrust" their potential.

"It has been the case that some of them have carried out a campaign for a smartphone firm and then, on a daily basis, appeared on their networks with another," explains the person in charge of the survey.

Also read:  Karla Panini It's Your Fault! They tell you on Twitter, it's already a trend

A circumstance that, after making numbers, leads some companies to think that this type of campaign is not entirely profitable and they are suspicious of the involvement of prescribers, taking into account that according to the SGS study, more than half of the investment does not obtain return for the cases of fraud in the profiles.

"One reason why before hiring one of them, companies request reports on a specific prescriber to make sure if their number of followers is real or has bought in order to increase their prestige," says María Hidalgo, who affirms that They have detected cases of fraud, which is why companies choose this advisory service to calibrate its reliability and it is even the most serious and consolidated prescribers who ask for there to be a regulation of the sector.

Being an "influencer" seems fun, almost a game, but in reality it is a job, a sweet activity in which there are gifts and perks involved, in addition to contracts with a high cache, in which firms are at stake a lot, which Sometimes they end up revealing problems with the Treasury because the "remuneration in gifts is not declared nor their professional activity, either".

An activity in social networks that moves billions of euros, from "a world that has made itself, with contracts of more than 50 thousand euros, in which, in many cases, ‘post’ were not defined and the The result is that, despite the cost, there have been campaigns that have been a failure, ”says Hidalgo, hence the suspicion of the brands.

Also read:  Ex De Pepillo Origel Tells Everything To Him And His Family

Models or young people who were pioneers in the networks have made their influence their way of life, the agencies that manage their work, as if they were an actress or a model, have proliferated and even national and international themselves have created their own agencies and they "function" as an image company.

However, some of them are giving up their space to “micro-influencers”. "Its field of followers is smaller, more specific and usually more effective," says the expert in this survey, which warns that firms should seek the most qualitative profiles for their campaigns to "not lose their reliability."

"The number of" influencers "is growing exponentially and at all costs. Instagram, its business niche, is the application that has grown the most ”, concludes Ana Hidalgo, who assures that in addition to companies, prescribing agencies also ask that unfair competition be regulated that“ is growing ”.