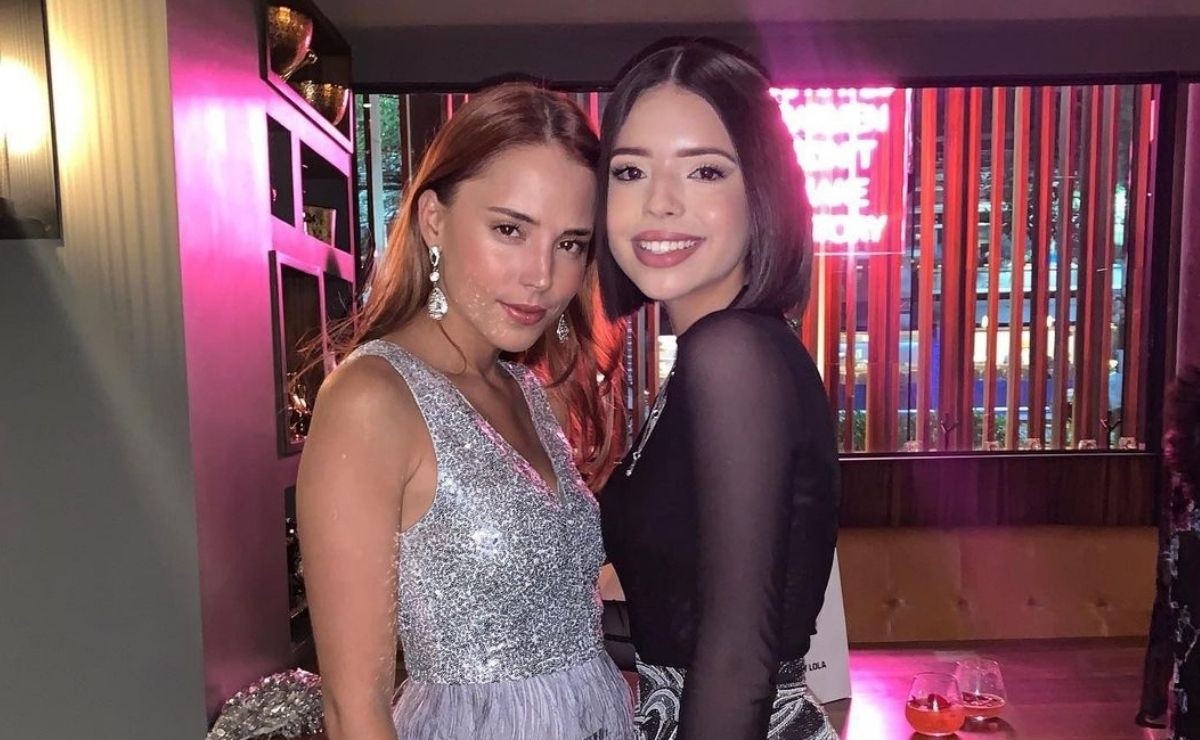 From a beautiful beach, Ángela Aguilar’s cousin showed off her body and made it clear that she is here to stay in regional Mexican music

At every step that Majo and Ángela Aguilar take, you can see the effort to fulfill their dreams of being singers, their talent is in their blood, because their grandfather Antonio Aguilar is a reference within Mexican music, hence they have extraordinary voices.

Although both are very close and love each other very much, the fans of Majo and Ángela Aguilar notice their differences, but it is undeniable that the two were born to shine in regional music and also the beauty of their grandmother Flor Silvestre, who one day fell in love with a whole generation was inherited by them.

They show off this beauty on their social networks, each with their own style, Majo Aguilar is more classic and sophisticated, while Ángela Aguilar combines her roots with fashion garments that give her that concept that fascinates her followers, but this time it was ousted by her cousin.

Majo Aguilar literally captured glances on Instagram by showing off his figure of 10 with a two-piece swimsuit , she poses on the sand with the sea in the background and simply looks spectacular, leaving behind her cousin who continues with the tour "Jaripeos sin Fronteras" , along with Pepe and Leonardo Aguilar.

On one of these dates, Ángela Aguilar wore white pants with embroidery on the sides and a tight red corset that marked that waistband that she has at 17 years old and that characteristic hair that they say she has already secured and even registered as a personal brand.

Meanwhile, his cousin Majo continues to prepare more songs to continue his career in music, a few weeks ago he released the video for his new song "Illegal Love", which had a reception in the fans who soon hope to see it live as it does his cousin Angela.

Both members of the Aguilar dynasty have shown why it is that they carry that surname, their talent has crossed borders and although users in social networks want to face them, they are more than united and respect their careers, but above all they support each other and they promote each other’s projects, showing that together they are unstoppable.