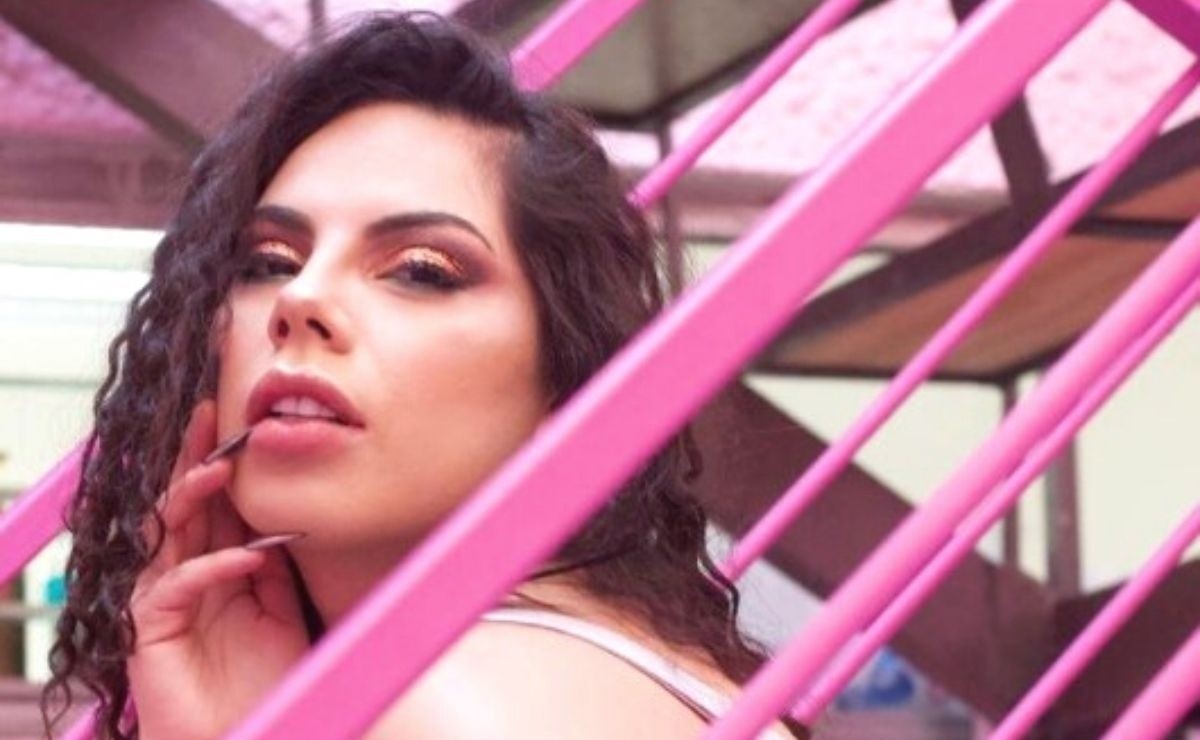 Who says that only Shakira can move her hips like an expert? Lizbeth Rodríguez can also, and to show a button, There is talent!

Goodbye Shakira, Lizbeth Rodríguez gave a lecture on how hips move, and so she let it be seen in a recent publication that she shared with her followers on her social network where she was seen wearing a little black top that she combined with a Bellydance girdle to try to make a replica dance in the style of the Colombian.

Lizbeth used the song Whenever, Wherever by Shakira for her video, and to the rhythm of the music she moved her hips with complete sensuality, thus demonstrating that the comments and criticisms against her do not bother her at all, in addition to that said dance It seems to be working for her, because every day her waist is smaller.

Lizbeth Rodríguez is well remembered for "Exposing infidels" the most famous series on the internet that practically made her second to Miss Laura’s program, but in a more modern version, hence many people criticized her, reprimanded her and also hated her, but that it is already part of his dark past.

Currently he has been seen more active in his social networks, where the critics continue to overwhelm him hard and solid, however, the ‘Infidel Hunting’ does not pay much attention to it and does not get hooked, on the contrary, he continues to live his life doing what he enjoys more, and that is how little by little the criticism against him has ceased.

Another day without being Shakira, Another disappointment … This is how Lizbeth described her video

Showing a little more humility, Lizbeth begins to understand a little better with the public, and it is because of this that she earned their recognition with comments such as the following: "Every day more beautiful and sexy", "I like that you are happy dancing "," Extremely beautifulaaaaaa ".

Also read:  Lizbeth And Daniela Alfaro Use The Same Argument In Their Breakups

Likewise, it can be clearly seen that the haters are still there, but they have decreased considerably, however, Lizbeth must be careful, because another stumble and this time the public may no longer grant her forgiveness, in the meantime, enjoy the applause and the recognition it has from its followers.