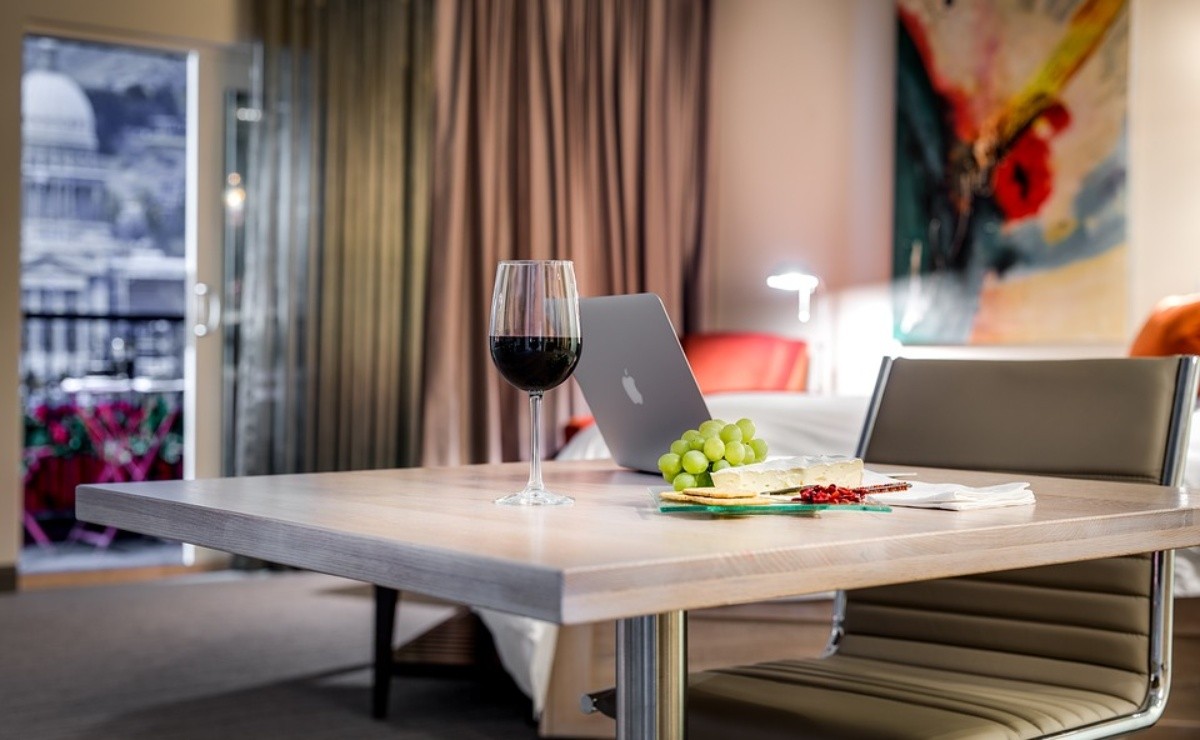 They point out that vacations can be the ideal way to lose weight, in the world there are places that offer luxury plans between fasting and high cocona

Holidays can also be an opportunity to purify the body and mind or to lose weight, which is why more and more hotels are offering, at luxury prices, programs that combine partial fasting or even healthy haute cuisine with treatments for such purposes.

In Spain, the partial fast at the price of gold had its headquarters for years in the Buchinger clinic in Marbella , of which Carmen Sevilla was its faithful follower. Others followed the actress: the businesswoman Christina Onassis, who was expelled for entering with a suitcase full of Coca-Cola, Sean Connery or Mario Vargas Llosa, who arrived there on the recommendation of the literary agent Carmen Balcells.

In this center of "therapeutic fasting and medical assistance" media and unknown faces were housed, but most of them occupied individual rooms. A trend that, according to Fisher, continues today: "These services are demanded by more women than men. In any case, most travel alone, as they seek personal transformation."

Despite their high prices, the demand for these services reaches such levels that in Germany the hotel association Healing Hotels of the World has been created, which helps the client to choose among the more than one hundred registered international hotels: "Reservations for these services they come, especially from the United States, the United Kingdom and Germany, "its marketing director, Rebecca Fisher, told Efe.

Also read:  Learn About The August Star Fruit And Its Various Benefits

This physical and emotional transformation can be reached from different points, as the hotel offer shows. In 2014, chef Andoni Luis Aduriz, with two Michelin stars in Mugaritz (Guipúzcoa), put his culinary knowledge at the service of nutritionists and signed an avant-garde weight loss menu that is still served today at the Healthouse hotel in Las Dunas (Marbella, Malaga).

Thanks to Aduriz, the concept of "healthy haute cuisine" was introduced into the kitchens of luxury hotels, which aims to "teach how to eat" rather than punish those guests who want to lose weight during their vacations.

This trend has crossed the sea to settle in the Hotel Botánico (Tenerife, Canary Islands), where for a few months they have been marketing a low-calorie haute cuisine menu based on the concept of the French chef Patrick Jano, from the Sofitel Quiberon Thalassa Sea & Spa hotel. , in French Brittany.

The "Slim and Wellness" program, in which this menu is framed, is directed by the Spanish chef Carlos Cabrera and offers three meals a day inspired "by the proven experience of the French region of Brittany", according to information from the hotel, as well as the control and monitoring of a nutritionist and access to the thermal circuits of the spa, considered one of the best in Europe.

On the other side of the Atlantic, The Ranch Malibu (California, United States) offers an equivalent project. This center, once an old Spanish hacienda, aims to "help guests" by offering a reduced organic menu, but with a high protein load, which customers will learn to reproduce in workshops.

Each morning, guests receive six almonds. This aperitif, which is distributed before the collective morning march, has become a hallmark of the hotel, from where they assure that "it is a mental exercise to draw attention to the amounts that a body really needs to feel full ".

A reflection to which the Costa Rican hotel The Retreat, founded by the writer and cook Diana Stobo, also invites.

The center’s diets and activities are adapted to each client, with anti-stress, cleansing and weight loss packages being the most popular. In addition, during their stay, guests receive "wellness cooking" classes.

Trends, all of them, which for Fisher are nothing more than a reflection of demand. The head of marketing ensures that, although the majority of clients travel alone, more and more couples and families are looking for these programs when organizing their vacations.

For this reason, "many centers and ‘resorts’ offer the possibility that, while one undergoes a cleansing program, his partner can enjoy his stay with other activities. Hotels are flexible, because their purpose is to cover all requests and wishes. "says Fisher.

It may interest you: You lose more weight by reducing your appetite than by reducing calories