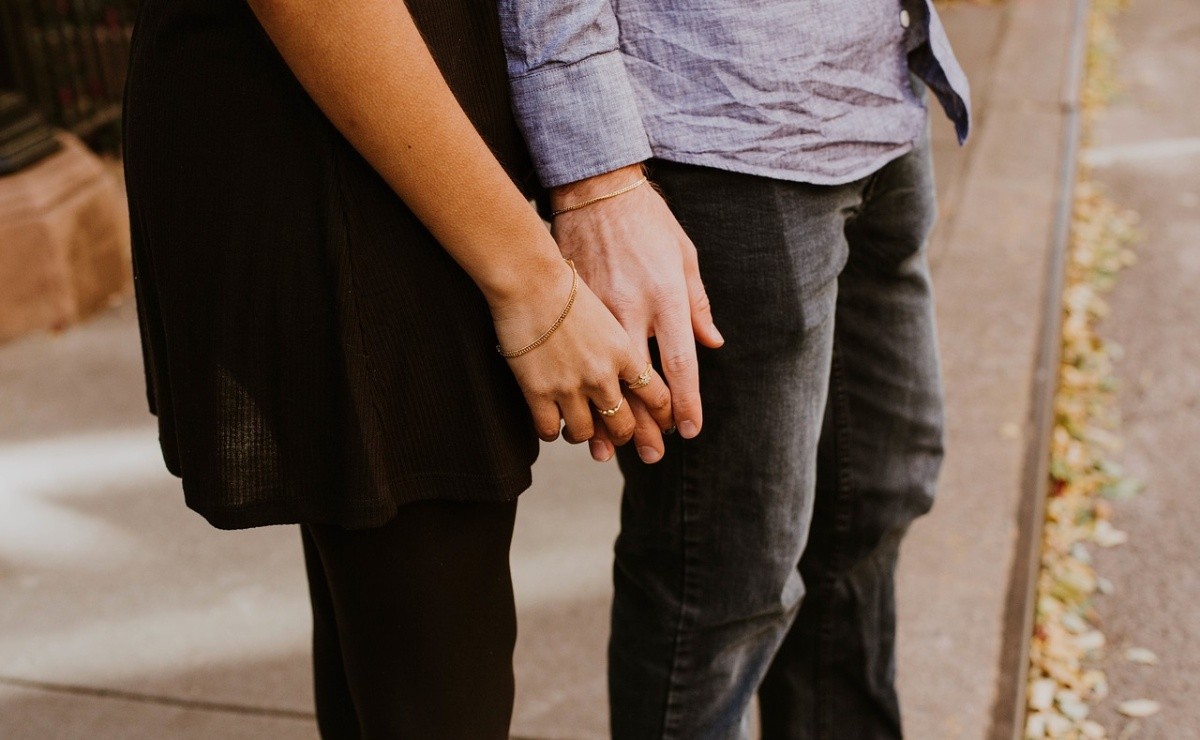 In Colombia the Prosecutor’s Office changed some laws for victims of abuse, one of the changes will be that hitting the lover will be a crime of domestic violence and will not be considered personal injury as before.

The identity of the abused person or the mistress can also be protected , the law also prevents a victim of abuse at home from retracting a complaint. Specialists say that women retract after their ex-partners manipulate them, now it will no longer be possible.

The prosecutor, Belisario Moreno, said that a victim of abuse at home will not be able to retract the complaint and affirms that it was evidenced that there is a high rate of domestic violence with respect to people who have two or more homes , or are married, or have two marital unions, therefore, the decision was made to protect the mistress as well.

The law also says that if a lover is threatened or beaten by her partner, she can report it to the authorities and if she asks not to reveal her identity, the authorities will protect her after making the request to a judge.

This new law also protects the women of their ex-partners since so far in 2019, in Colombia there have been 22,000 complaints of an attack in a family environment.