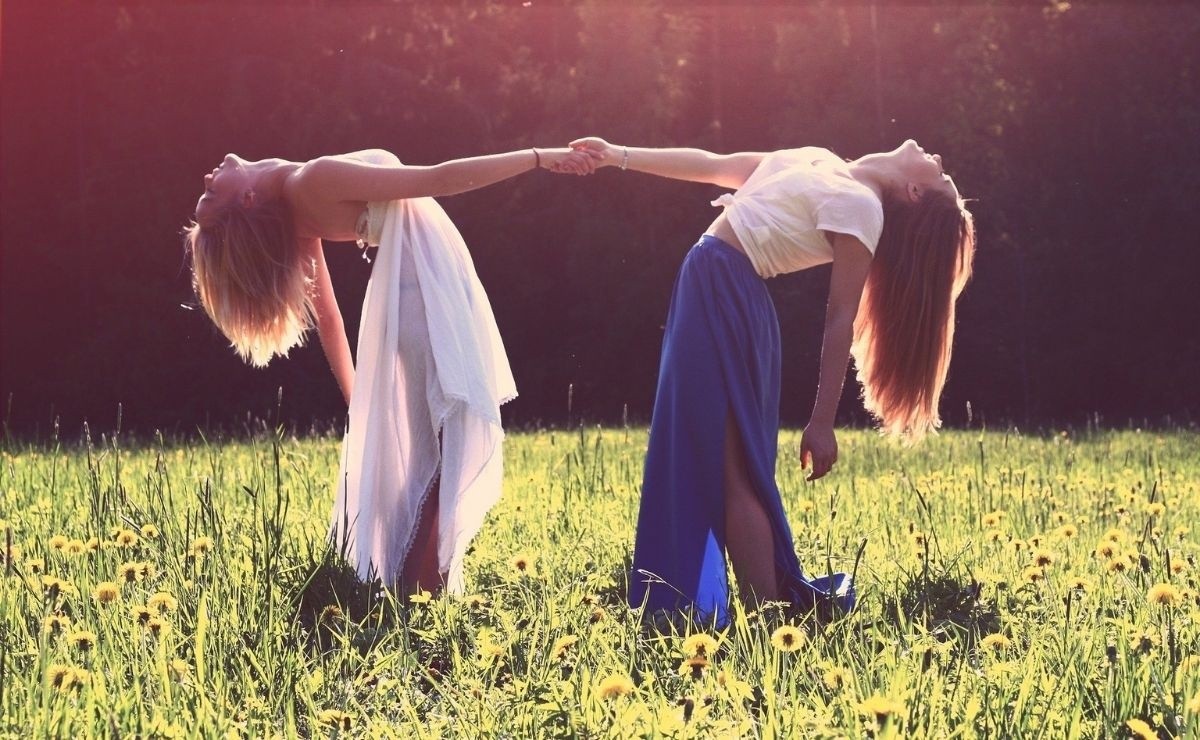 Talking about a pansexual person is not referring to someone who comes from another world, in fact, their ideologies or way of seeing things can be very identical to yours

We commonly know the meaning of some terms related to people’s preferences, but pansexuality is still little known, so in today’s article we will reveal what the term pansexuality means and how to know if you are.

According to the Royal Spanish Academy, pansexuality is defined as a ‘tendency to find sexual motivation in all behavior’, this means that you can feel attracted to different gender identities, you do not necessarily close yourself to the possibility that you like only one thing because so dictates ‘normality’ can be a man or a woman.

For some dictionaries the term pansexuality refers to sexual, romantic or emotional attraction but regardless of your gender or sexual identity; basically they are not interested in whether it is a man or a woman, they just need to find a romantic or intimate attraction towards others, or even towards all of them together.

Although the term pansexual became popular at the beginning of the 20th century thanks to Sigmund Freud, nowadays there is not much talk about it, however it is used to explain that most of human behaviors have to do with sexual instincts .

And although nowadays it is not believed at all that our actions have a sexual basis, it seems quite logical to bet on what Freud left us, since it is enough to stop and reflect on our behavior to realize that indeed, what we do is closely related to the opposite sex.

But beyond intimacy or romanticism, we have to focus on the qualities of a person, that this is what really attracts us, their way of being, their behavior, their ideals, etc. When you really fall in love with those virtues that you admire so much, you may be attracted to that person regardless of their gender identity.

Also read:  When a man loses interest in you

On the other hand, pansexuality and bisexuality are not the same. It is known beforehand that bisexual people are attracted to both men and women, but since there is a wide group of people who join the spectrum between men and women, a category emerges in pansexuality that includes everyone in the same basket .

People are embracing it because bisexual participates in the binary gender. Pansexuality is a way to overcome that and a personal recognition that there are attractions across the range of genres, wrote Patricia Johnson and Mark Michaels, authors of the book Designer Relationships: A Guide to Happy Monogamy, Positive Polyamory and Optimistic Open. Relationships in an email.