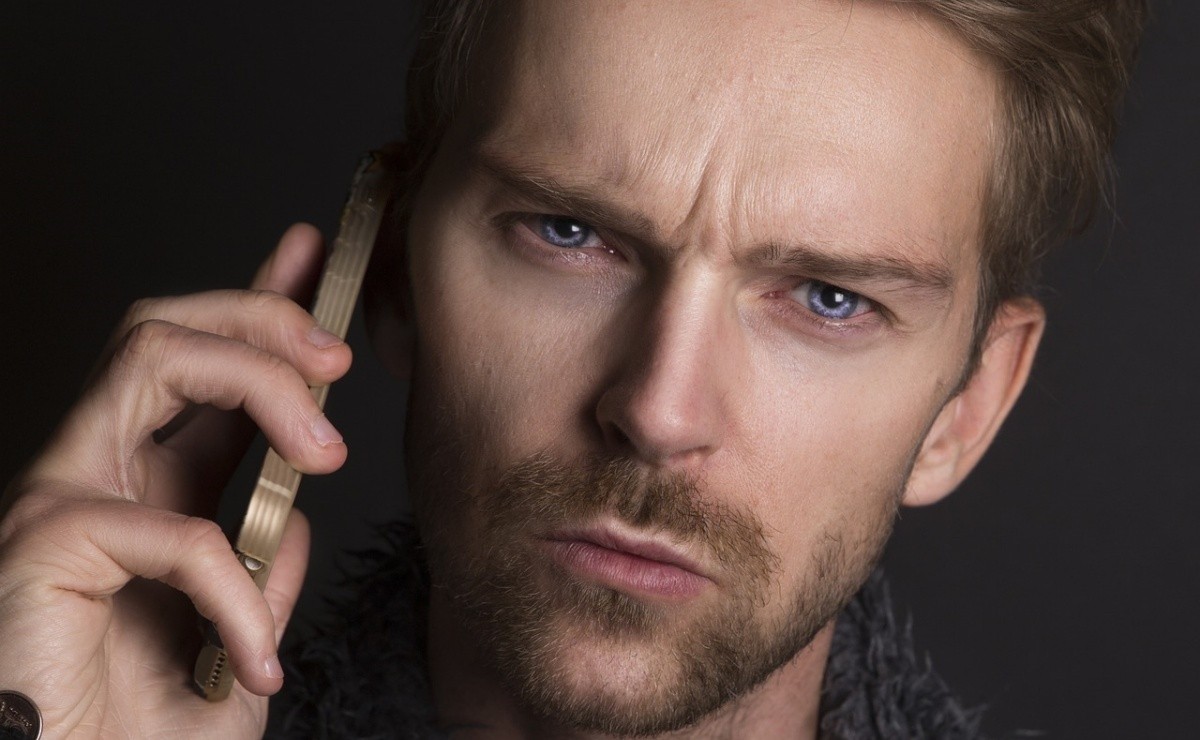 Love ends, romance is gone, and arguments and estrangement arrive. Men who no longer love their wives often repeat these phrases, take notes and discover what is happening in your marriage

To be in love is to see things always good for both of us is to add and not subtract in a marriage, but when the man has stopped loving his wife, he says some phrases that are usually too cruel for those who love, hoping that everything will change some day, but that day gets farther and farther away.

A man who no longer loves not only changes his behavior towards his wife, he makes decisions alone, he is absent for no apparent reason and there is no longer that love that illuminated his days, now there are shadows that increasingly overshadow the marriage.

As in everything at the beginning the relationship is full of manifestations of love, but when the love fades, the estrangement arrives even living together in the same house. When they argue, he leaves, instead of looking for a solution, he simply causes them to part soon and does not solve to stay together as a married couple.

Phrases that men say when they no longer love their wife

"I don’t know what to do with you anymore, you feel worse every day, I’ll go away for a while to think things over." These phrases where he is the one who runs away, but at the same time, he behaves as if he blames his wife for him acting like this, when in reality it is only a justification for leaving either alone or with another woman.

Also read:  Getting Married Between 28 And 32 Makes The Most Lasting Marriage

It’s not you, it’s me " , this is one of the most hypocritical phrases that men often say, when they want not to make their wife feel bad, because they know that what they are doing is wrong, they pretend that they are the culprits and ask for forgiveness , but in the end they go away.

"If you don’t like it, the door is wide." Men repeat this phrase to let the wife know that she can go anytime she wants if she doesn’t think she has behaved with her attitude and actions. Suddenly they throw this phrase in the hope of angering the wife and leaving the house.

"I don’t care, whatever you want": It is a detonation that the man no longer cares about anything in the relationship, if he does or does not do it, he does not care, it is like declaring forever that everyone walks his way.

"Now shut up, you have had enough of me": Cruel, but true, men suddenly come home and everything bothers them, even when the wife talks with the children, this is a sign that something is happening in that man who no longer is the same.