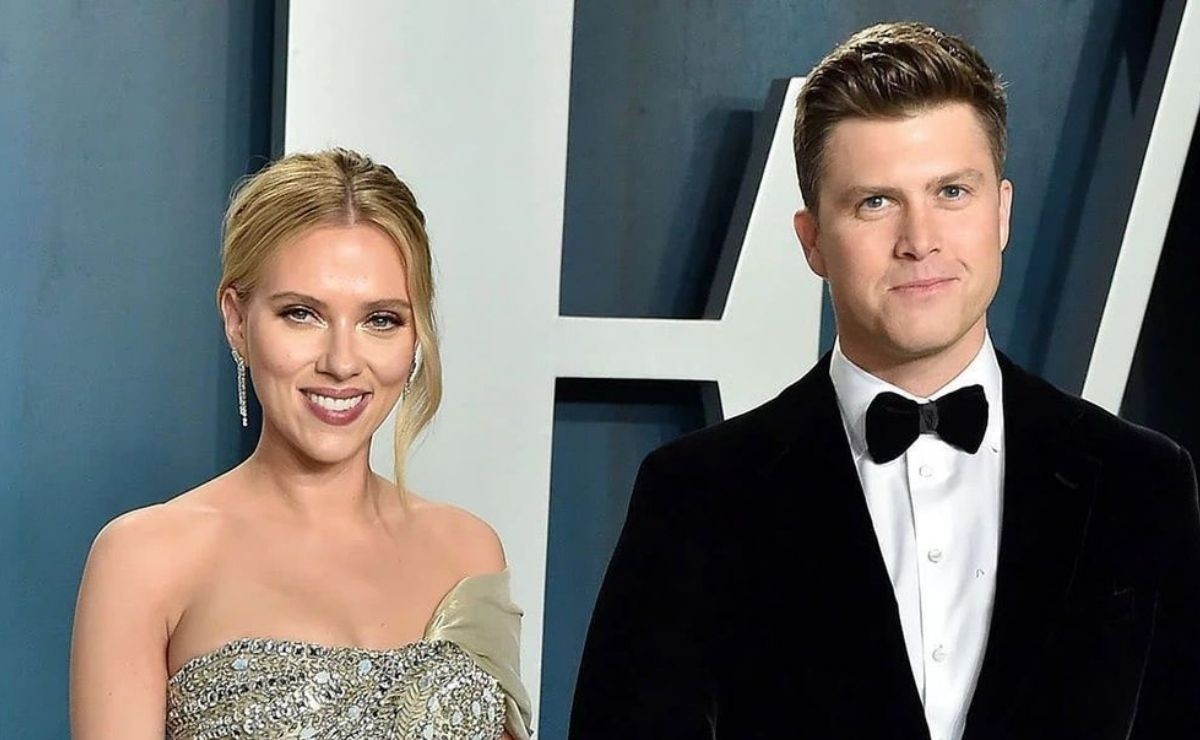 In the midst of the conflict she had with Disney, Scarlett Johansson is happier than ever since she has just given birth to a beautiful child, the first in common with her husband Colin Jost.

Actress Scarlett Johansson and actor Colin Jost announced the birth of their first child on Wednesday .

"Ok, ok. We have had a child. His name is Cosmo. We love him very much," Jost wrote on his Instagram account.

The interpreter also requested privacy for his family at this time.

Cosmo is the second son of Johansson, who has a daughter named Rose Dorothy who was born in 2014 as a result of her marriage to Frenchman Romain Dauriac.

Protagonist and producer of "Black Widow" and one of the great stars of Marvel, Johansson denounced Disney at the end of July for the simultaneous release in theaters and Disney + of this film, something that, in his opinion, harmed her financially.

According to the actress, a significant part of her salary depended on box office income and that is why she had taken from Marvel the promise that this film could only be seen on the big screen.

"Disney (owner of Marvel) was well aware of this promise, but still instructed Marvel to violate their commitment and instead release the film on Disney + the same day it hit theaters," he stated in his complaint.

The Mickey Mouse giant responded harshly to Johansson, arguing that this breach of contract lawsuit has "no basis."

"This complaint is especially sad and distressing in its cruel disregard for the horrible, prolonged and global effects of the coronavirus pandemic," he said.

"Disney has fully honored Johansson’s contract. What’s more, the premiere of ‘Black Widow’ on Disney + with premium access has significantly expanded its ability to earn additional compensation in excess of the $ 20 million it has received to date. "he added.