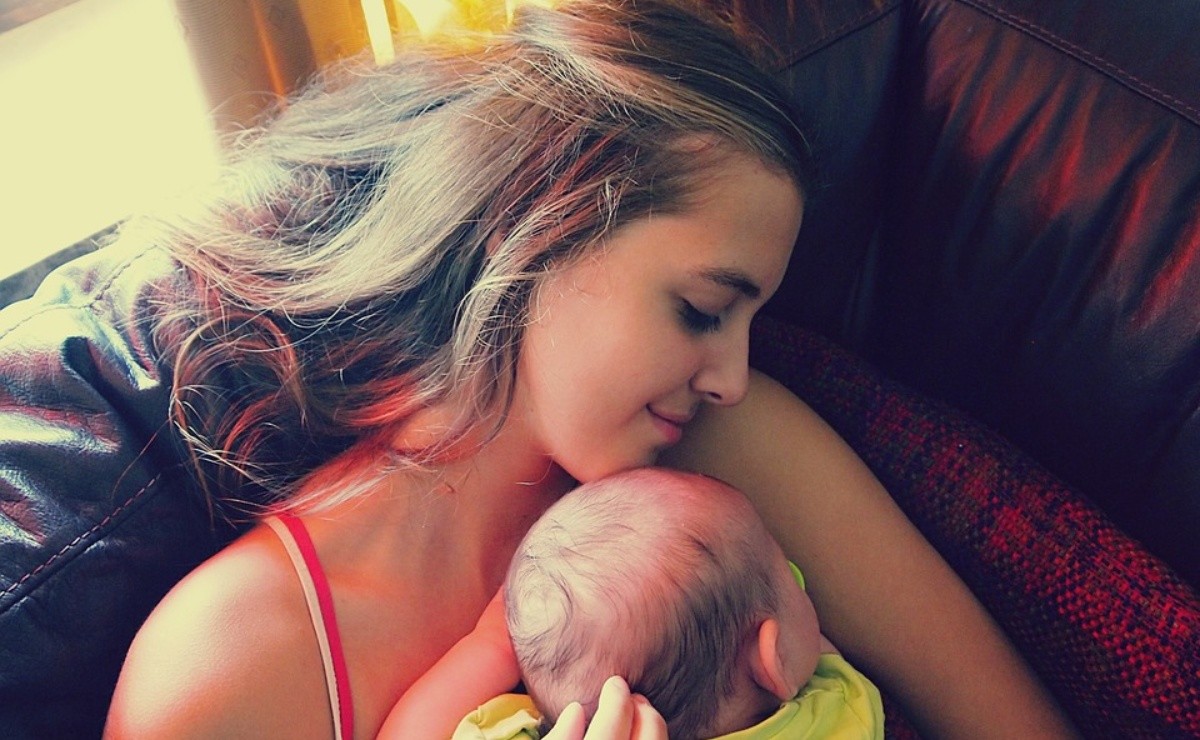 Children react differently when embraced by a parent than by a stranger, this for them is a relaxant

Since a baby is born, they undoubtedly need the help of an adult, especially the parents, both for their nutrition and survival, they are also the ones who have the best relaxants for them.

A recent study published by Iscience has determined the power that hugs have on children, highlighting that they are the best relaxers for them coming from mothers and fathers, which make their heart rates improve.

When a person takes a baby in their arms it is to bring them peace, show them love, we do it when they cry, when something happens to them and we want to comfort them, despite having people who take care of them or grandparents, it is the parents who achieve the best calm in them.

The research carried out by Japanese analyzed babies within the first year of life, they noticed how at least babies from four months onwards had an increase in the heartbeat intervals, manifesting relaxation when being hugged by their parents and instability when doing so by someone else.

It is just around four months when the same children recognize well the type of arms and from whom each one comes, they also noticed how when they were going to be hugged by someone strange they responded to head movements more than when the father hugged his baby

Another important point in this research is whether parents also changed their feeling when hugged by their children in the psychological and physiological aspect, so they were asked if they felt relieved when hugging their babies.

"Our research revealed that more than 90% of mothers and fathers reported feeling relieved when they hugged their babies," the published study noted.

We know that sometimes children feel a certain inclination towards one parent and another, but this is not an established rule, it is part of the coexistence and the affection provided, it calms babies from hearing heartbeats, smells and hugs .

Also read:  The Positive Side Of Disobedience, A Liberating Quality

It may interest you: Pregnant woman can transmit COVID-19 to baby, but rarely