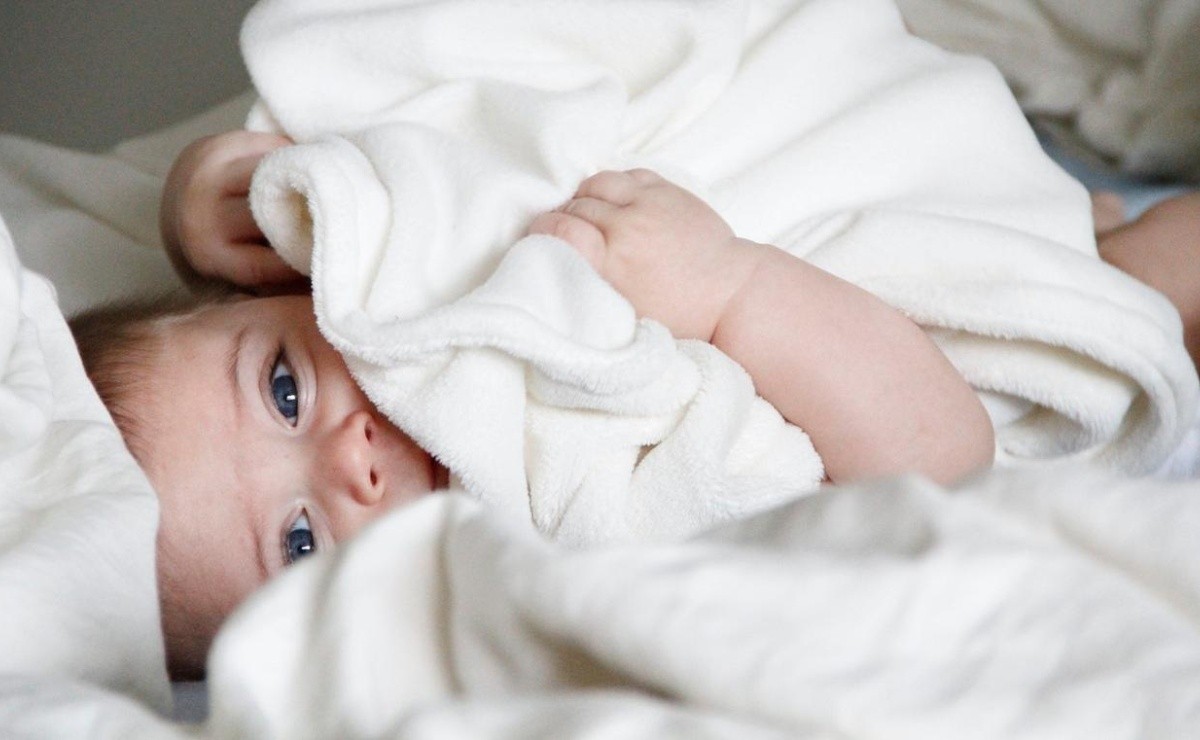 According to a study carried out by the United Nations (UN) revealed that every time women have fewer children , in the 1990s they had at least 3 children, now for 2019 there are very few women who have more than two children .

For this reason the UN foresees that by 2050 grandparents will exceed the births of babies , therefore the population will age and decrease, although the world population will increase by 2000 million people by 2050, only nine countries will account for more than half of the growth. projected for then, assures a new report of the United Nations.

India, Nigeria, Pakistan, Democratic Republic of the Congo, Ethiopia, Tanzania, Indonesia, Egypt and the United States (in decreasing order), will be the countries with the highest population growth for the middle of the century.

By 2050, fewer will want to have children reveals UN study

Furthermore, India is projected to overtake China as the world’s most populous country around 2027, while the population of Sub-Saharan Africa will double by 2050 with growth of 99%.

The report assures that the population will reach its peak at the end of the century, reaching 11,000 million people.

Also read:  This is how childhood obesity begins at home

An aging world
The study confirms that the population is aging due to increased life expectancy and lower birth rates.

In 2019, average fertility remains above 2.1 births per woman during her life course (the minimum to guarantee the replacement of generations and to avoid a population decline): thus in Sub-Saharan Africa the average is 4, 6 births per woman; in Oceania, excluding Australia and New Zealand, it is 3.4; in North Africa and West Asia it is 2.9, and in Central and South Asia it is 2.4.

The proportion of the population aged 65 and over is projected to double between 2019 and 2050 in Northern Africa, Asia, and Latin America and the Caribbean. By 2050, one in four people living in Europe and North America could be 65 and over.

“Many of the fastest growing populations are in the poorest countries, where population growth presents additional challenges in the effort to eradicate poverty, achieve greater equality, combat hunger and malnutrition, and strengthen coverage. and the quality of the health and education systems so as not to leave anyone behind, ”said Liu Zhenmin, UN Under-Secretary-General for Economic and Social Affairs.

Also read:  Mother Is Reunited With Daughter Kidnapped 10 Years Ago

Many of the fastest growing populations are in the poorest countries. However, in most of sub-Saharan Africa, and in parts of Asia and Latin America and the Caribbean, the recent decline in fertility has caused the working-age population between the ages of 25 and 64 to grow faster than that of other ages, which, thanks to a favorable age distribution of the population, creates opportunities to accelerate economic growth.

To benefit from this "demographic dividend," governments must invest in education and health, especially for young people, and create the conditions for sustained economic growth, the report says.

Also, the potential support ratio, which compares the number of people of working age to those over 65, is declining worldwide.

Demographic aging has consequences on the labor market and economic performance, as well as on the fiscal pressures that many countries will face in the coming decades seeking to develop and maintain public health care, pension and social protection systems for the elderly.

It may interest you: Doctors explain why you should NEVER kiss a baby