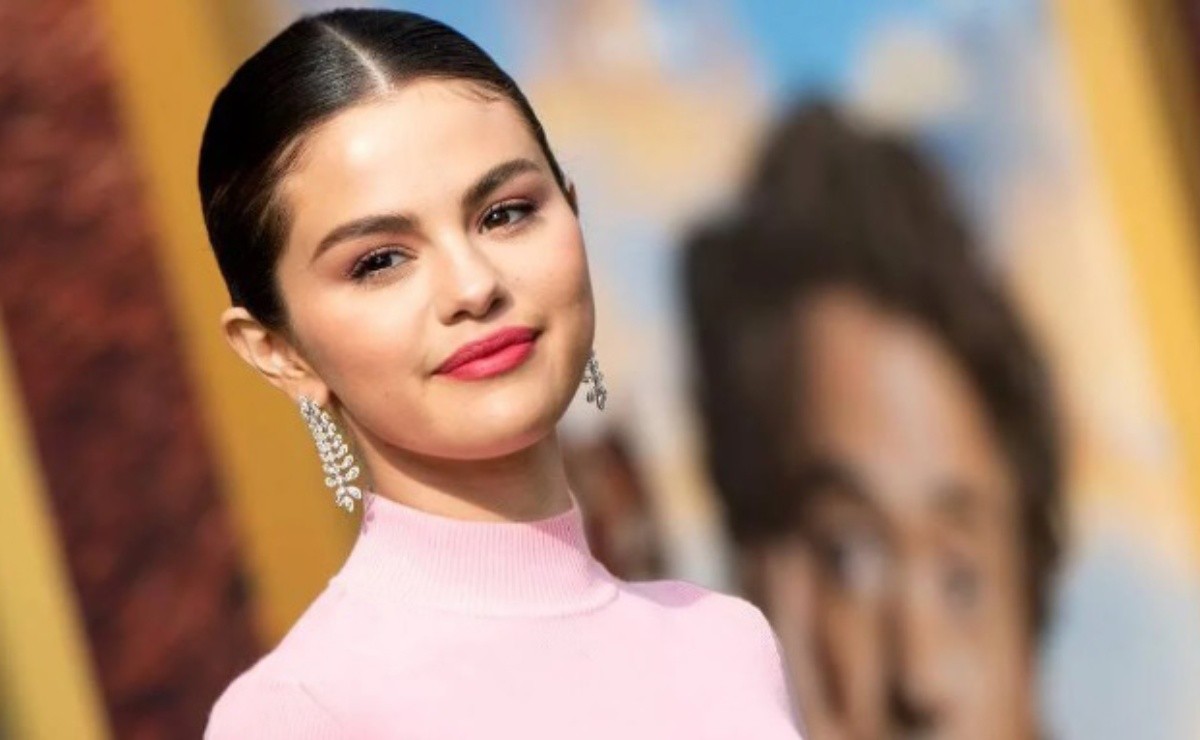 The singer cut and styled her hair inspired by one of her favorite characters: Rachel Green from the iconic Friends series

They say that when a woman changes her hair it is because her life will take a surprising turn, and everything seems to indicate that in Selena Gomez’s life this is a reality, since her image changes go hand in hand with her separations and new projects professional and personal.

That is why everyone is delighted because Selena Gomez radically changes her look reminiscent of Rachel from Friends. It should be noted that his new album Rare has turned out to be quite an awakening for a former Disney star.

The American singer says she is proud and happy with her new compositions and this state of mind is evident with her new look change. Everything seems to indicate that the soloist has finally found her identity and she made it known on the program ‘The Kelly Clarkson’.

In this broadcast, she surprised all her fans by presenting herself beautiful and with different hair, a new cut that dazzled her face. With it he showed that he is a fan of Jennifer Aniston, since his new style is inspired by this Hollywood actress, whom the 27-year-old idolizes like many people.

However, the decision to look like the character Aniston played for more than two decades, Rachel Green from Friends, was not fortuitous. The ‘Lose You to Love Me’ interpreter asked her stylist Marissa Marino for the same haircut that the artist wore on the iconic show.

The singer’s look is hair cut in layers, some longer and others shorter, giving extra volume to her hair, to which she added a fringe that gives a special joviality and freshness to her face. As expected, his followers immediately noticed the change and were right commenting and comparing Selena with the unforgettable Rachel from Friends.

It was on The Ellen Show, where Selena confessed "Rachel was my life" as she watched the show every Thursday night and even cried when the series ended. It was precisely being a fan of an artist who found fame on the television series Friends that inspired the singer, who looks radiant with a layered cut and Goldie Hawn-style bangs.

This style can be a perfect bet to become a trend look for 2020. According to its stylist this look is inspired by the two artists, Aniston and Goldie Hawn, which resulted in a unique haircut that gave it naturalness. on the stage where he premiered his change.