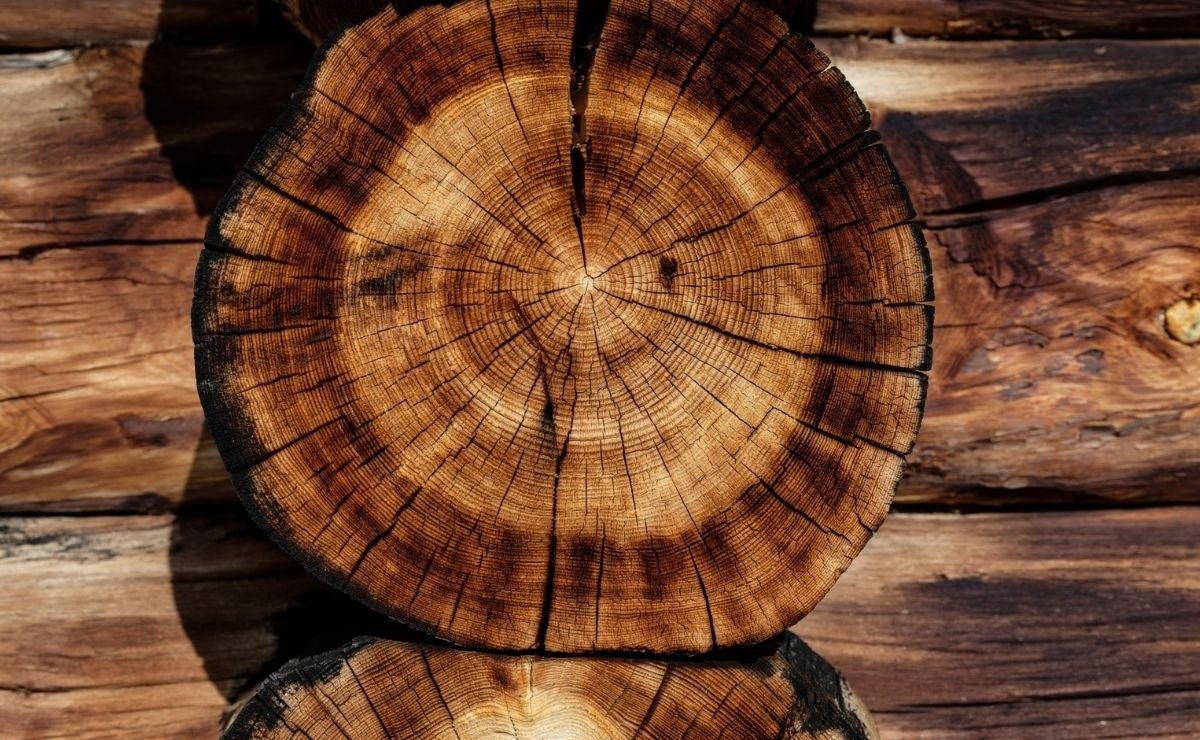 It has long been recommended to "knock on wood" to ward off bad luck and avoid unpleasant situations, now where does that belief come from? IN COUPLE explains it to you

Surely on more than one occasion you have heard the phrase " knock on wood " when it comes to warding off bad luck or avoiding unpleasant situations. This prayer has caused the curiosity of many who wonder how much this action influences fate or the arrival of problems and difficulties.

It should be noted that this is a popular superstition used very frequently and for several years. Common superstitions are used on a daily basis, however in most cases we ignore their origin and only focus on what we should or should not do to attract good fortune and avoid possible difficulties. Now why do we say knock on wood when we want to ward off bad luck

Saying "knock on wood" has become an action that must be taken to avoid bad luck and attract all the good. It is said that it comes from at least the 19th century, according to various sources, however the true origin remains to this day unknown and much debated.

In fact, many believe that it originated with pagan groups and cultures around the world, such as the Celts, who worshiped and mythologized trees. These groups were one hundred percent sure that the trees were home to various gods and with the touch of the wood, their spirits would come out to provide protection.

Also read:  Rituals with colored candles to purify the environment of your home

It is also said that it served as a way of showing gratitude that would bring good fortune. There is another theory that comes from the British folklorist Steve Round and his book The Lore of The Playground. Roud believed that superstition dating back to Britain with "Tiggy Touchwood": a game of tag in which children who touched a piece of wood were immune and given a form of protection from other players.

So it’s safe to say that although the origin story behind the "knocking on wood" phenomenon remains a mystery, there are many theories dating back thousands of years.

Although there are several pagan groups that have been in charge of ending this belief, today many of us play with our versions, in fact we all knock on wood for good luck to come to us.

Without a doubt, there are some habits that are very difficult to break. Since if you start a habit at an early age, it can be quite difficult and even uncomfortable to change that behavior as an adult. Although now we can understand it logically, especially when this habit has become second nature.

Another reason we continue to play wood is that we often associate it with a time when playing wood had worked for us. That memory associated with the act will make you "by yes or no" continue doing that action.

Also read:  The Crystal You Must Have For Good Luck, According To Your Sign