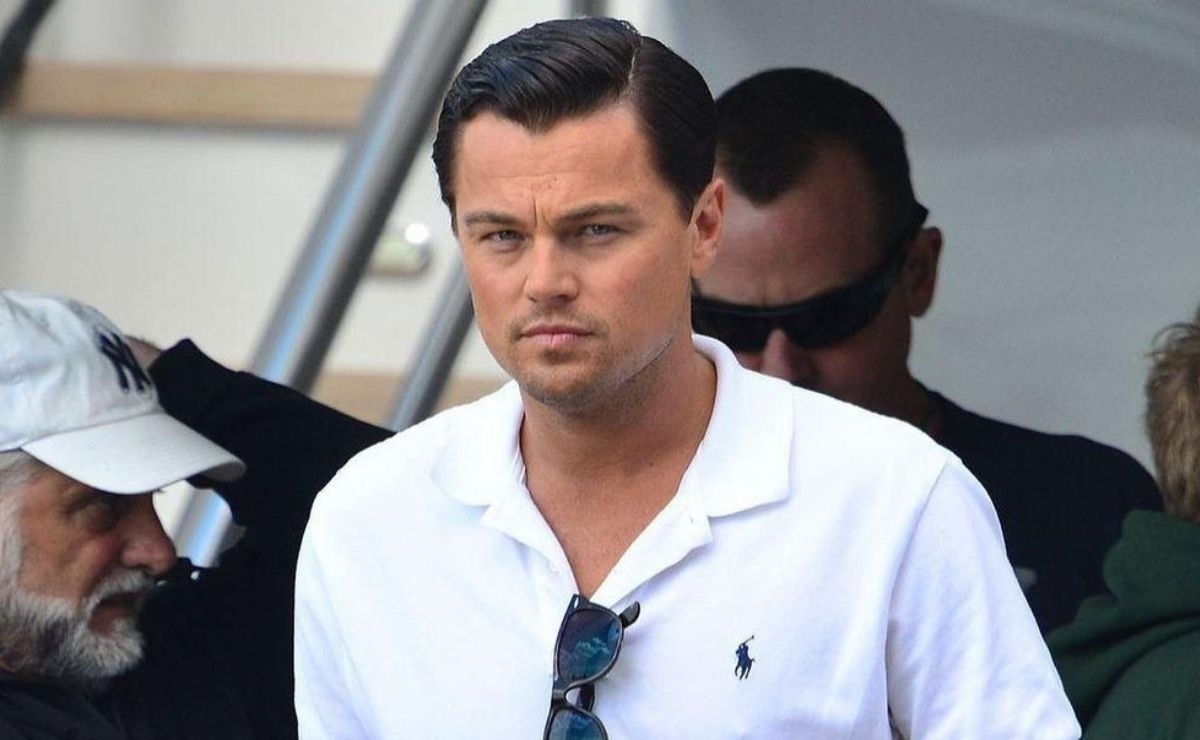 A partner of Leonardo DiCaprio commented that the actor does not smell good at all, in fact, she is not the first to call him "stinky"

Although he is one of the most sought -after leading men in Hollywood, few can imagine that Leonardo DiCaprio does not smell good , as some of his co-workers who have called the actor " stinky " have mentioned.

It was a few years ago when Romeo and Juliet , the story of two lovers who suffer because their families prevent them from being together, led a young Dicaprio to be considered one of the most outstanding actors in Hollywood, many predicted a promising future for him, which of course they were not wrong.

And despite the fact that 26 years have passed since its premiere, the film continues to be talked about, but not because of the public’s acceptance and much less because of the story, but because of a sad anecdote regarding the actor, which has become a trend in the social networks.

Recently, one of the actresses who worked with the award- winning actor, Miriam Margolyes, revealed that during the filming of the film , Leo stood out for everything, except for being one of the cleanest in the cast, he even dared to ensure that he had a scent quite unpleasant.

Margolyes, who gave life to Juliet’s nanny, was a guest on the program "This Morning" and it was there that she remembered her participation in the film and the smell of DiCaprio.

Although he immediately tried to compose the situation and justified the bad smell of the actor: "The boys… and he was very young at the time… they don’t become fragrant," he commented.

However, this is not the first time that the unforgettable Jack Dawson from "Titanic" has been singled out for his lack of personal hygiene, in fact he himself has revealed on different occasions that as a contribution to the planet he only bathes twice a day. week, apart from the fact that he does not use deodorants since he considers it harmful to nature.

Leonardo Wilhelm DiCaprio is a 47-year-old American actor, film producer and environmentalist who has received numerous awards, including an Oscar for best actor, a BAFTA award for his performance in The Revenant; two Golden Globes for best drama actor for his performances in The Aviator (2004) and The Revenant and a Golden Globe for best comedy or musical actor for The Wolf of Wall Street (2013).