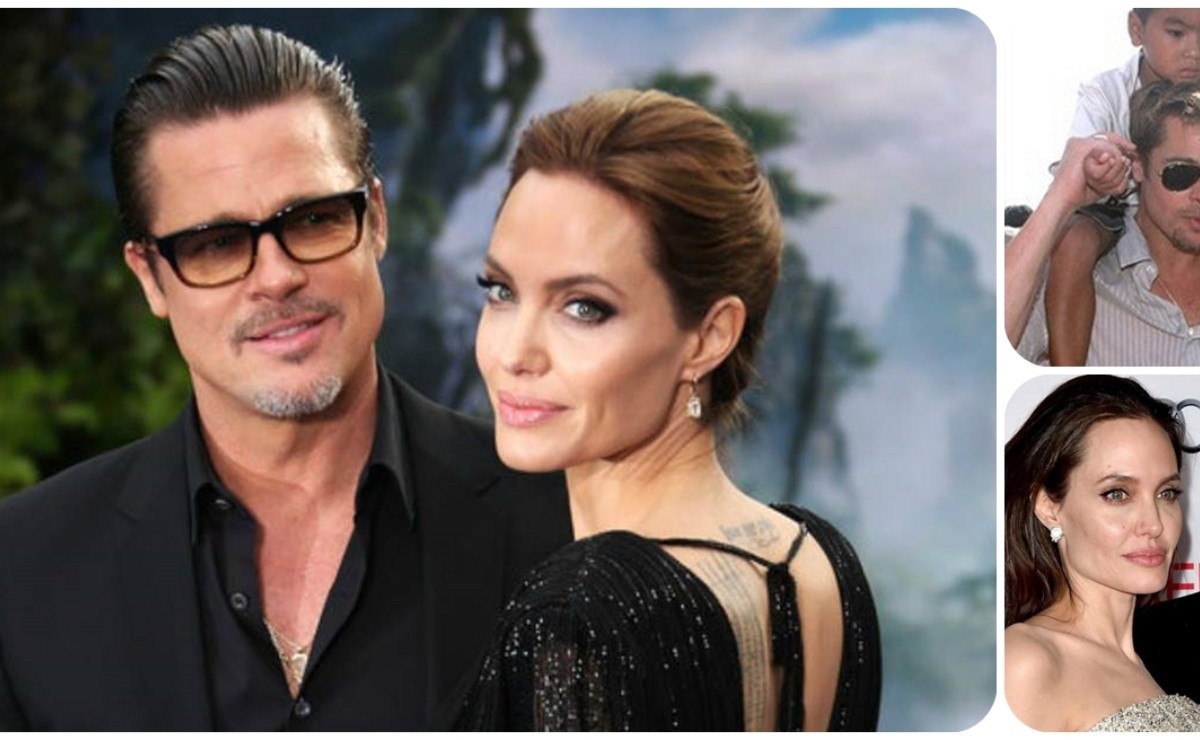 It has been more than two years since the couple decided to divorce, now Brad Pitt and Angelina Jolie are seen together for the first time after their separation

Bradgelina fans were surprised when their spoiled partner decided to divorce, now just over two years after the couple made the breakup public, Brad Pitt and Angelina Jolie are seen together for the first time after their separation.

It should be noted that apparently the couple has not been able to agree on their divorce and although they have been seen on the streets of Los Angeles separately, now Brad Pitt and Angelina Jolie are seen together for the first time after their separation.

The famous couple has been photographed together in what appeared to be a meeting with their lawyers, about to end their divorce proceedings. And it was not only the personal issue that brought them together, but according to various media, celebrities are about to launch a wine in which they have worked together.

According to some reports from the Dailymail, the couple already met on two different occasions in the last week in a Los Angeles office. According to Us Weekly, although it is the first time they have been seen together, throughout the negotiation for their divorce they have met on other occasions.

In the images you can see them with a serious expression, where the Oscar winner was a little more tense than Brad Pitt. At some point during the meeting, the two swapped positions, with Angelina closer to the window than the father of her children.

Also read:  Geraldine Bazán Sexy And With Santiago Ramundo On His Birthday

As they did on the last few occasions that they have been seen walking around Los Angeles, Brad wore a paper boy cap with a gray shirt and a whiter one underneath it, while Angelina was seen in a more formal way with a coat in camel.

Their separation has made a lot of headlines, as a lot has been said about their divorce proceedings in recent months. It should be noted that the actors share their children, 17-year-old Maddox, 15-year-old Pax, 10-year-old Knox, 12-year-old Shiloh, 10-year-old Vivienne, and 14-year-old Zahara.

After nine years of life together (seven in a relationship and two in marriage) the couple has been involved in a sad battle for the custody of their children, which reached an agreement at the end of November, thus avoiding reaching to trial.

Added to all this is the business they started together, the production of their own wine, which takes place at their residence in Miraval in France. According to various media, it will be from March when the special reserve of the couple that will bear the name Studio can be purchased, alluding to the origins of the property that in the 70s belonged to the French jazz pianist Jacques Loussier.