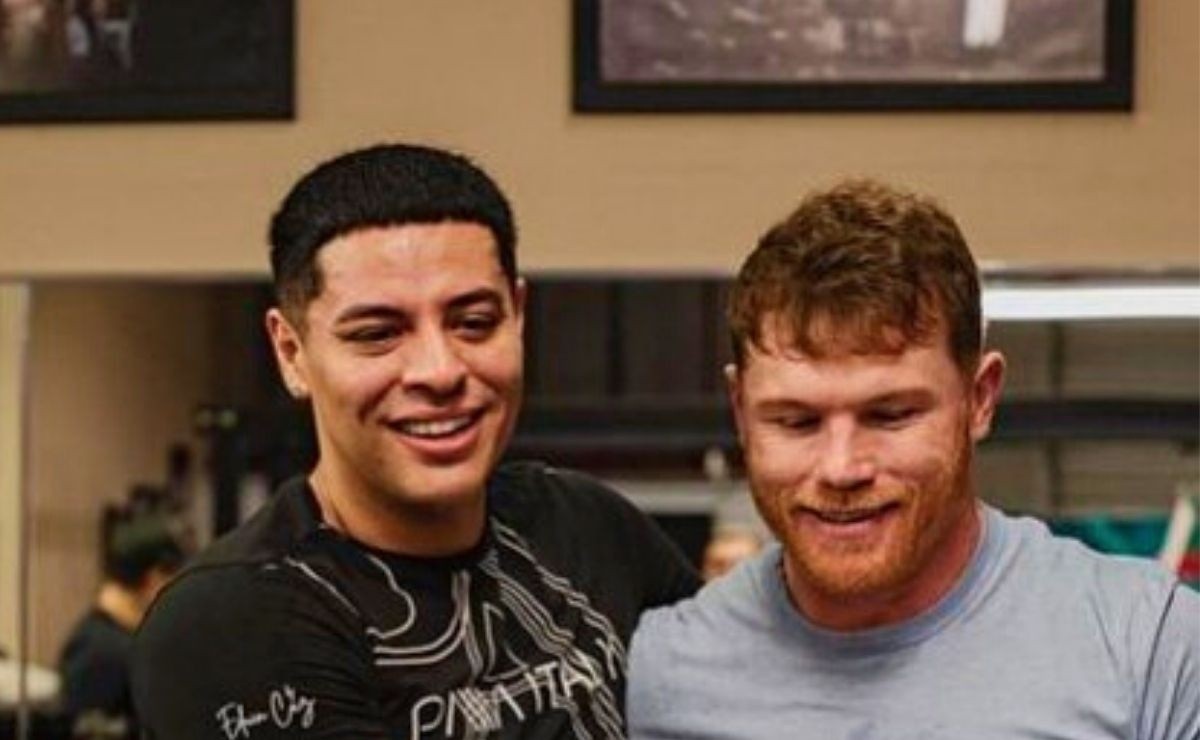 Emily, daughter of Mexican boxer Saúl Canelo Álvarez, is about to celebrate her XV years, and has made the decision to want Grupo Firme as the special guest to liven up her party

One of the most recognized boxers in Mexico and in the world is Saúl “Canelo” Álvarez, from Jalisco, who at 31 years of age is already the father of 4 children; Emily , Mía , María Fernanda and Saúl , being Emily the oldest of all, which was the product of her relationship with Anny Beltrán.

Recently the news was released that the girl expects the participation of Grupo Firme in her XV years party, which has left everyone very surprised, so it is very likely that her millionaire father fulfills this little whim.

It was on June 23 when the 14-year-old girl finished her high school education after graduating from The American School Foundation of Guadalajara ; However, what is most surprising is seeing how big and beautiful she has become, leaving more than one with their mouths open as she is one step away from becoming a full fifteen-year-old.

Her graduation was the reason that brought her parents Saul and Anny together, who were present at this important event for their daughter, who as responsible adults and parents had no problem taking a souvenir photograph with their newborn, something that It will surely happen when the young woman turns XV , since everything seems to indicate that she is already thinking about organizing her party, to which she said she hopes that Grupo Firme will play.

Like any father who is proud of his first-born and accustomed to "throwing the house out the window" when it comes to his daughters, the boxer is already preparing what will be his daughter Emily’s XV Years party, as he announced in an interview he had with a media outlet and in which he will surely spend millions of pesos.

Delving a little deeper into the details, the boxer revealed that it is precisely his daughter Emily who is in charge of organizing her own party, which makes it clear that he will take care of the financial part and fulfill each of the young woman’s wishes, since He said that all he wants is to see her happy:

She is the one who is organizing everything… All I want is for her to be happy in her XV years and we have to celebrate it.

In the interview, one of the details that caught our attention is that Emily is very clear about who will be entertaining her party, since her father confirmed that it is Grupo Firme, led by its vocalist Eduin Caz; It should be remembered that the singer and the boxer have been cultivating a beautiful friendship for some time.

It should be noted that Saúl Canelo Álvarez has not confirmed that it is the original group from Tijuana that will be present at his daughter’s XV birthday party, however, many assure that it will be so due to the boxer’s statements when he says that he All he wants is to see his daughter happy.