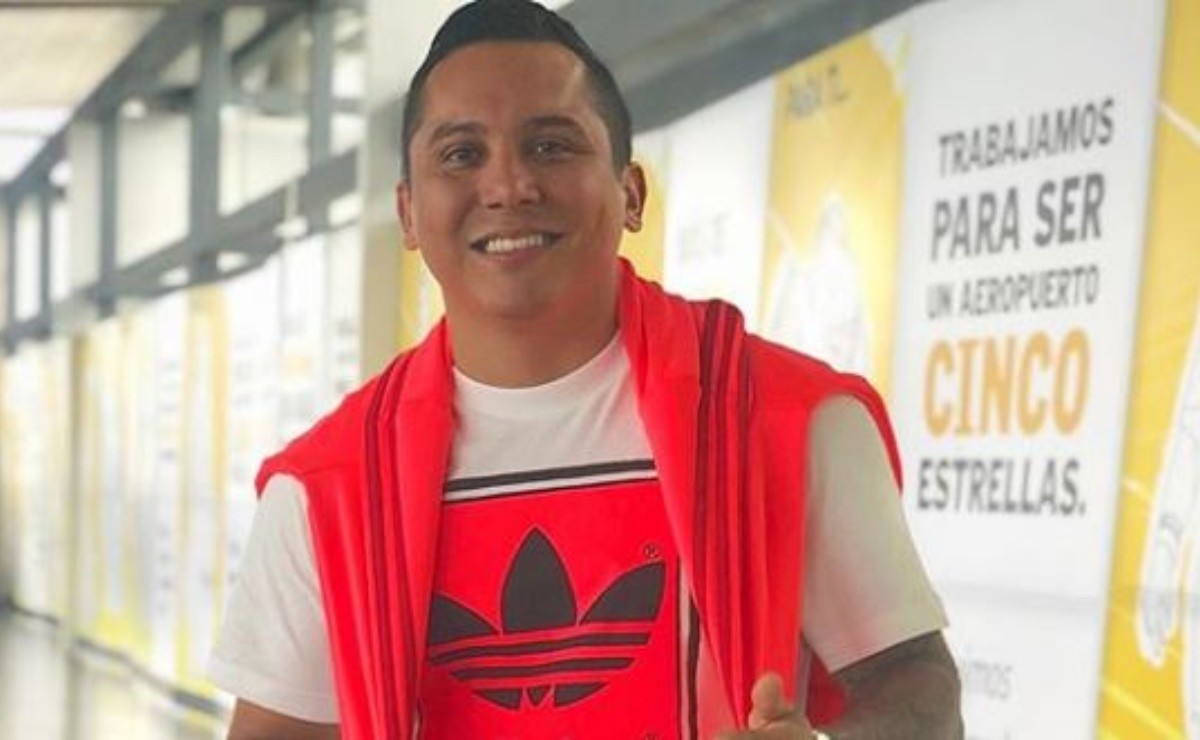 Edwin Luna, vocalist of the group La Trakalosa de Monterrey does not visit his first son Miguel Alexander or if he does visit him, he does not show it off on his social networks, as he presumes to his daughter and little Gianna, who he has with his current wife.

In an interview, Edwin Luna revealed that the reason why he has not been able to live with his son is because Miguel’s mother and his ex-wife, Erika Monclova Chávez, have not allowed him to.

It was on December 22, 2011 when the vocalist of the band La Trakalosa de Monterrey, Edwin Luna married Erika Monclova Chávez , from that love and relationship Miguel Alexander was born.

Apparently it was another case of infidelity that led to the breakdown of the relationship between Edwin Luna and Erika Monclova, since their son Miguel Alexander and their daughter only have one year and two months in the age difference. They were born almost together but with a different woman.

The singer said that Erika had never forgiven him for that and that it was the reason why he asked for a divorce. When Edwin Luna separated from his wife, he began a relationship with Yuli, with whom he had his daughter.

In 2018 Edwin Luna recalled that he saw Miguel Alexander in December 2016 and that every time he looked for him there were lawsuits, he felt that it affected him more so he moved away, he assures that when his son wants to see him he will be willing.

In social networks Erika Monclova Chávez, is responsible for publicizing beautiful videos of her son Alexander, who undoubtedly looks a lot like his father, Edwin Luna.

"Miguelito, you are the best, even so you get green gray hair out of me, my boy, every time you surprise me more, with your ideas, the cake without a candle."

Best of all, little Alexander loves to sing like Edwin Luna and he does it very well. Miguel Alexander has a YouTube channel that his mother made him and it is where they publish all the videos of the little boy singing.

Recall that Edwin Luna’s daughters took social media accounts where their father, Edwin Luna, shares study photos with them, but Miguel apparently are pure videos taken by his mother.