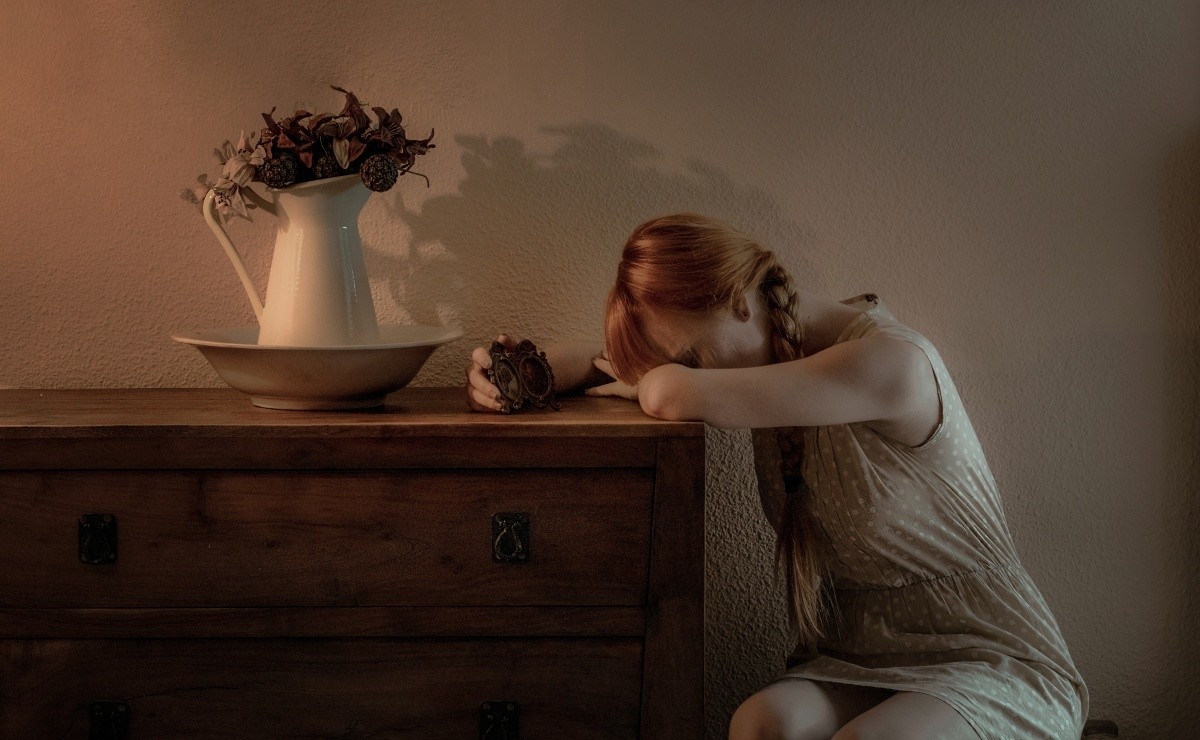 My husband left me when I loved him the most, he told me that in the heart one does not rule and he left me for a much younger woman

I am 47 years old, my husband and I had a beautiful marriage, until one day he told me that his love for me was over, that he needed to take a break, that everything could work out well if we took some time to think things through. stuff. I stayed like you Blank!. I couldn’t understand how my husband, whom I considered the love of my life, was now leaving me.

He is a doctor, so it was always normal for him to double shifts or come home until another day. One day, believing that he was working, I set out to bring him food to the hospital where he worked, and when I arrived and asked about him, they told me that he had asked permission to be absent from a day before.

This puzzled me, so I called his cell phone, something that had not occurred to me to do before. When I called three times, he answers me, but angry. He told me not to bother him, that because he was about to come in with a patient, I told him that he was fine, that I would see him at home.

I kept quiet because I wanted to investigate more, so I waited for him at my house, it was hours of crying and crying, as much as I wanted to recover, I couldn’t, so I called a friend to tell her what was happening, she told me to talk to a lawyer so that if my suspicions that he was with another woman were true, I would leave him on the street.

So he can’t wait for him at home anymore and I really don’t have the heart to do that, but it didn’t hurt. I went to the hospital, I wanted to know who the other one was, and I waited for him outside in a taxi. And I saw him, I saw him say goodbye to a young girl, she was a nurse, they kissed very passionately. When I saw him, I got out of the taxi and told him, I just wanted to know who stole your love from me.

He told me I was crazy and that he had seen wrong, that pissed me off, I couldn’t believe he lied to my face. I got into his truck and we went home and on the way, he told me the truth: Look Irma, I loved you very much, but I don’t love you anymore, it’s the truth, I was going to tell you, but I didn’t have the courage to We’ve been together for so many years, but this is over, I need time to think things through.

He asked me for a divorce , he told me to keep everything, but I want to be free because I love Esther. He told me like that with nothing more to say. With all the pain in my heart, we divorced, I kept everything, but not to fight him, I think he thought it was my reward for having several years with him.

My children and I left the city , I wanted to give them a new start, so here we are in Canada, 4 years have passed since that, I did not get married, I have focused on working to give my children a good life. A few days ago my ex appeared at the door of my house and asked me for a new opportunity, he told me that Esther left him for a new doctor younger than him.

I offered him a cup of coffee, I told him: Decisions have consequences, in my case I lost you, and you lost your family. I don’t need you in my life again, I want you to have a good relationship with our children, but our stories go our separate ways.