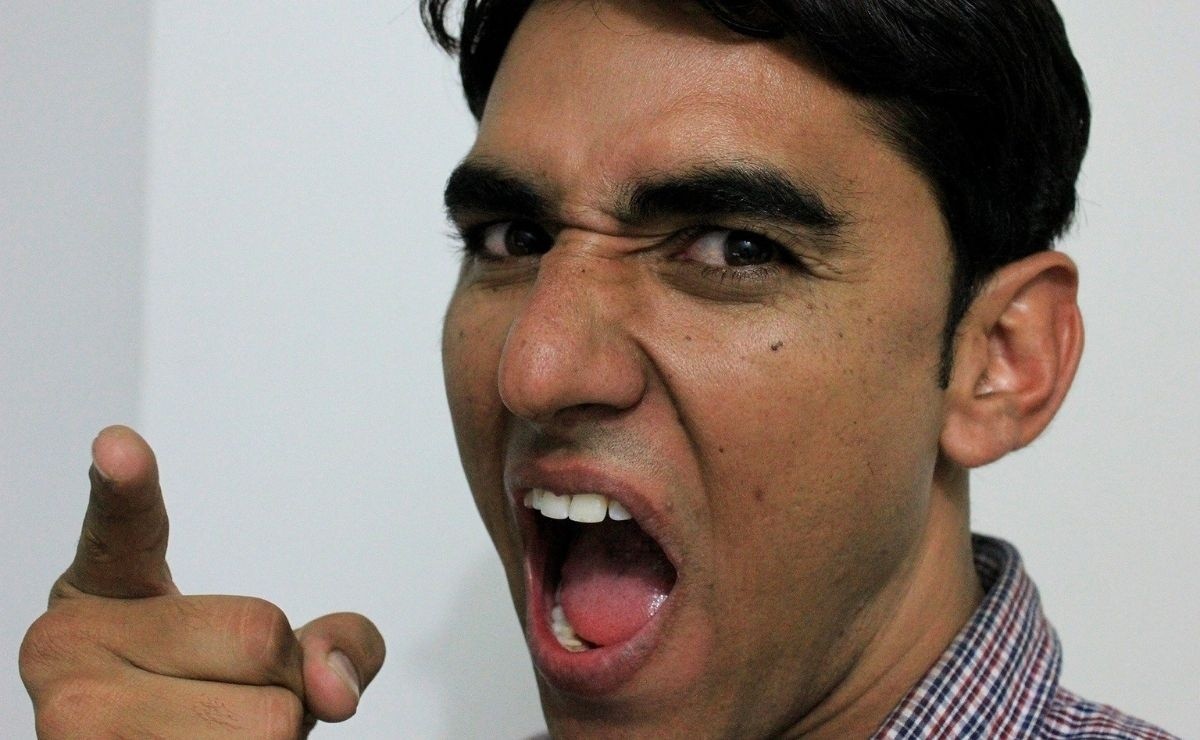 There are men who, despite being to blame, never feel vulnerable, on the contrary, they make you see yourself as the cause of everything, they are excellent at playing with the mind of their partner

Manipulators and narcissists often resort to this practice where, despite their lousy behavior, they never proclaim themselves guilty, on the contrary, they make you see you as the cause of their bad temper, and even make you apologize for something that you did not do, and in the end, he remains as the victim and as a God.

Here the point is not to fall into their game, you are not to blame for their outbursts, you are simply with a person who is not capable of taking responsibility for their own actions; in fact, you are facing a problematic man who is very likely to not change anymore, rather they are red flags that indicate that you could live a torment at his side.

If you continue to allow this kind of behavior and do not stop it in time, you will be living in real chaos, if not you are already experiencing it, basically this is a kind of man that does not suit any girl, they are not here to respect you. you, nor your children; on the contrary, they come to impose their holy will. Here are some tips on how to act when a man hurts you and blames you for it.

Don’t argue: Every time a conflict arises, avoid arguing with him, don’t play along, better walk away and don’t waste time trying to make him see that he is being irrational and that he is the one who causes everything; If you get involved in the discussion, far from fixing things, they will get bigger.

Analyze your convictions: After an argument, it is very likely that this man threatens you with leaving the house, this move can work perfectly if you are a very emotional person, since he will know then that sooner or later he is going to win the feeling and thus you will be easy prey for manipulation, so put a pause to your emotional side and give priority to your convictions, act with a cold head and heart.

Listen to your loved ones: It is very likely that since you are the partner, you still defend him despite his terrible way of being, and in that case you have to pay more attention to what your relatives tell you, since they will always tend to be more critical in your favor, uncovering everything that is wrong with him, but if you close yourself off and refuse to accept reality, then there will be nothing that will make you change and you will continue to suffer.

Set limits: Do not allow your essence to change with the conflicts that arise daily, things must have an immediate limit, since when time passes, it will be he who wins you and prevails, and consequently you are going to continue suffering from all its attacks, get ready and don’t let it grow.

Living with a man who manipulates you emotionally speaking or who you have identified as a narcissist is not worth it, they are men who are going to ruin your life and make it very complicated, in fact it may even separate you from your relatives and friends to be with you alone and be able to devour you and kill you until you see yourself destroyed and totally bitter. You deserve that?