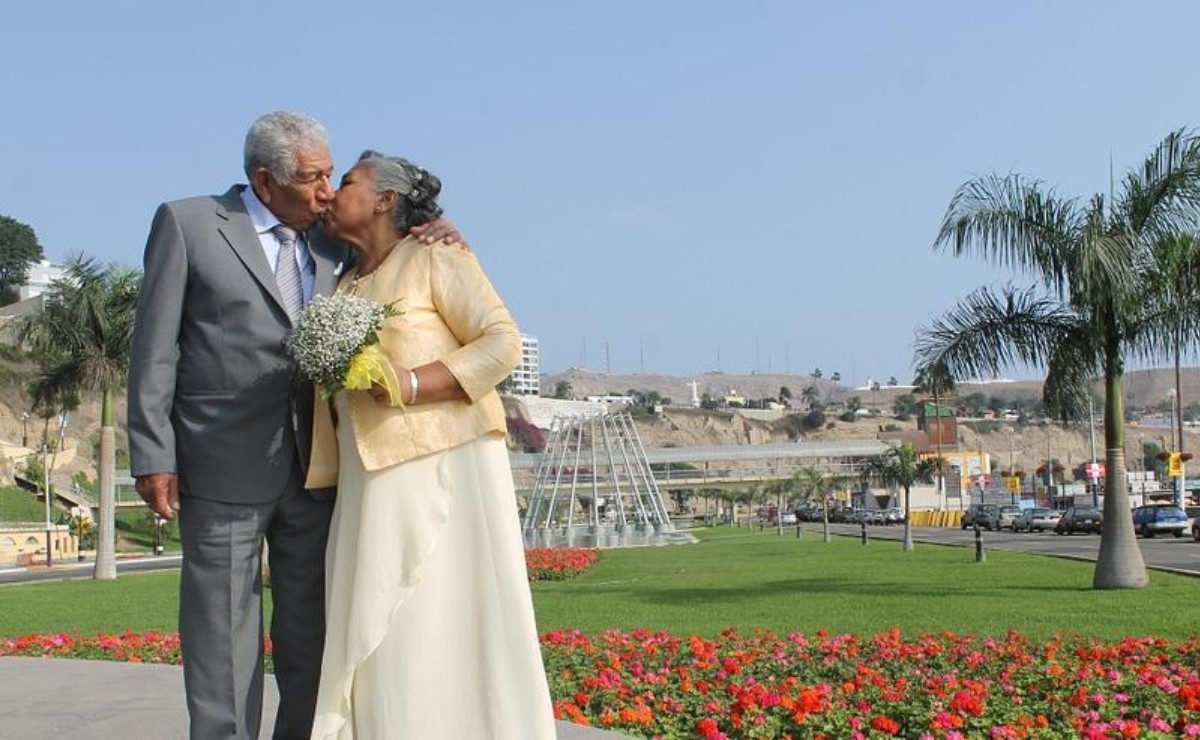 If you are married, you will live longer than singles, study says and surely some singles will be against this data, why how is it possible that such a thing is said.

It turns out that not only are married people living longer than single people, but the difference in longevity between the two groups is increasing, report health statistics from the United States government.

According to the data, the age-adjusted death rate of married people fell by 7 percent between 2010 and 2017, according to a new study by the National Center for Health Statistics (NCHS), part of the Centers for Health and Safety. US Disease Control and Prevention (CDC)

"Not only is the rate of married people lower, it is declining more than any other group," said lead author Sally Curtin, a CDC statistician.

You can see: Being single for a long time can damage your health according to study

Statistically, the death rate is the annual number of deaths per 100,000 people. It is adjusted so that a 26-year-old and an 80-year-old married or widowed or divorced are equivalent.

The new study reported that the death rate for people who had never been married fell by just 2 percent, while that for divorced people had not changed at all.

The least fortunate were widowers, whose death rate increased by 6 percent. They have the highest death rate of all categories, the researchers noted.

Also read:  What to do if your partner does not answer your calls

Part of the benefit of marriage could be explained by the fact that people in good health are more likely to marry, said Katherine Ornstein, associate professor of geriatrics and palliative medicine at the Icahn School of Medicine at Mount Sinai in the city of New York.

Once married, there are a variety of tangible and intangible benefits that can confer a health advantage, experts said.

Married people are more likely to have health insurance, Ornstein said, and therefore have better access to health care.

Being married also means that there is someone who cares for you and reinforces positive behaviors, noted Michael Rendall, director of the Maryland Population Research Center at the University of Maryland.

"Having someone by your side who is your spouse tends to encourage positive health behaviors: go to the doctor, eat better, get tested," he said.

This is particularly so among men; Previous studies have shown that they derive greater health benefits from marriage than women.

Also read:  Feel that you deserve and do not get tired late or early

"The social support and social involvement that comes with being married is an immense benefit for mental and physical health," he said.

All of those benefits also explain why people who have been widowed tend to fare so badly after the death of their spouse, Ornstein said.

Widowers and widowers have to cope with pain, loneliness and financial stress, he noted. They no longer have a partner to take care of them, so they are more likely to neglect their health.

The study found some sex differences in trends.

But death rates among men with all other marital statuses remained essentially the same between 2010 and 2017, the researchers found.