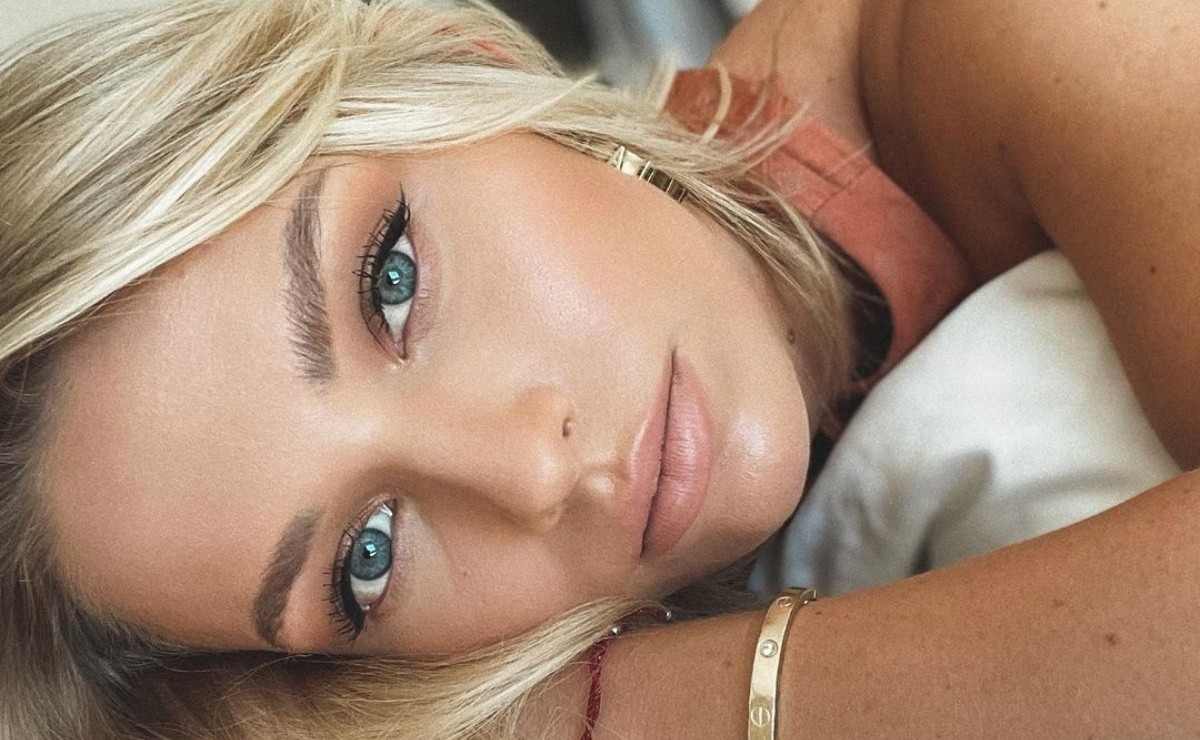 On that occasion when both Geraldine Bazán and Gabriel Soto shared the family photo and united as if nothing had happened, Irina felt vulnerable and feared that Gabriel would never return with her

It has been a while since Gabriel Soto attended an important event with his ex-wife Geraldine Bazán and where they were together despite the infidelity scandal that ended up divorcing them, now it is a memory that Irina Baeva will not be able to forget, since precisely in the first communion of his eldest daughter Elisa.

The much mentioned reunion between Geraldine Bazán and Gabriel Soto in the first communion of their eldest daughter still resonates in social networks, it is the users of social networks, mostly Geraldine Fans who share and talk about how beautiful they looked.

The photos of that important moment that both shared with their daughters highlight that the priority in every way is the family, whether or not they are together. A lesson for many couples that when they get separated they no longer see their children.

Much was said about that episode that has been recorded forever on social networks and that will also remain in the memory in Irina’s mind. It was Gabriel Soto who did not hesitate for a single moment to share a beautiful postcard and a beautiful message for his daughter.

“I am so happy and so proud of you my daughter. Today is a day that marks your life, since you have made your first communion. I love you with all my soul".

The rivalries between Irina Baeva and Geraldine Bazán seem to never end, and the comparisons are made every day both in their clothes, what they eat, how they pose and some say that one copies the other, the truth is that there is something who will always unite them collaterally, the daughters of Gabriel Soto without a doubt.

The truth is that at this stage of the game, Irina is still more in love than ever with Gabriel Soto, she is still a model and does not miss a single opportunity to upload provocative photos to her official Instagram account, either alone in a beautiful landscape or in a beautiful mansion next to her beloved Gabriel Soto.

On the other hand Gabriel Soto showed that there is a great maturity between him and Geraldine Bazán to put their differences aside to be in one of the most important moments of his daughter.

Geraldine Bazán has focused on her daughters and working, she is often seen living with them, it is said that after the economic arrangement that she and Gabriel arrived at, things have had a better outcome and they maintain good communication, they do not announce that they are friends, but they do that there is cordiality between them.