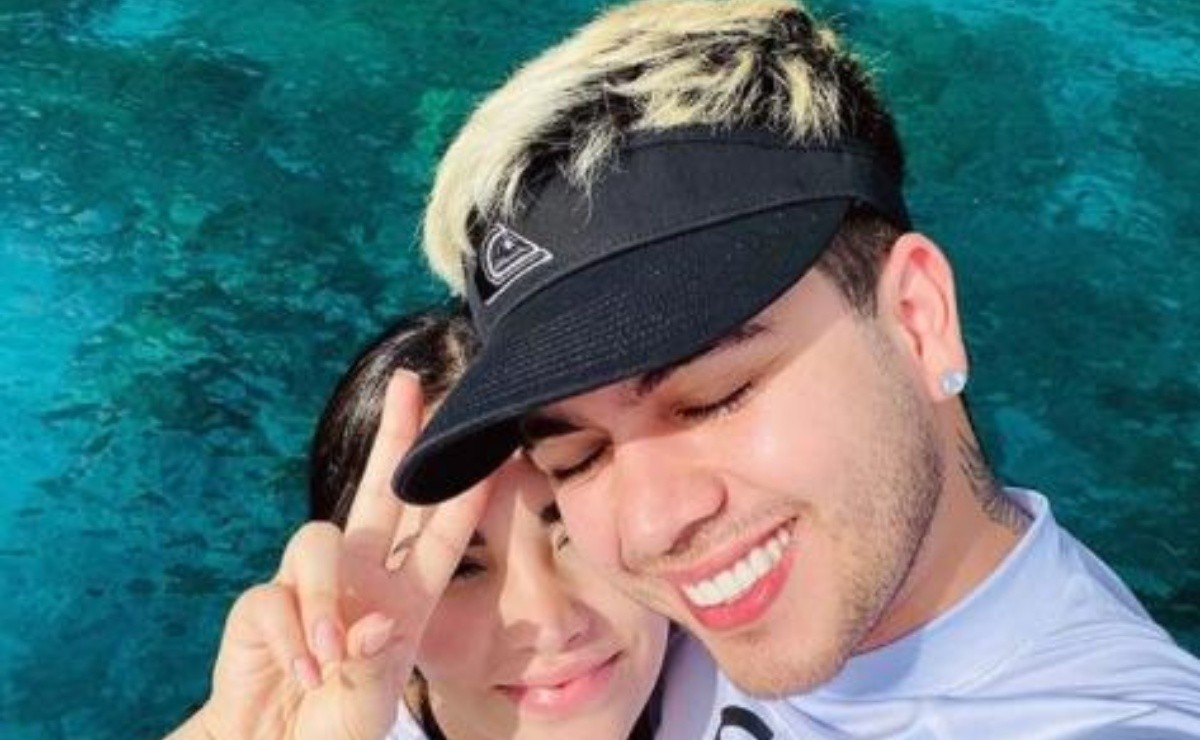 The famous couple of Influencers Kimberly Loaiza and Juan de Dios Pantoja express having a great commitment to their fans to set a good example, so they ask for love and respect for all

Kimberly Loaiza and Juan de Dios Pantoja are one of the most famous and controversial couples of Youtubers so far, their fans are always on the lookout for everything they do, so it is no surprise that many of them want to look a bit like those They consider their idols, but there is something that intrigues us. Will Kimberly and Juan de Dios take it well if they follow their example?

The couple expresses their opinion on the matter; They assure that every day they seek to set a good example for their thousands of followers, because they know that having great influence on social networks this translates into an enormous responsibility they have, despite the fact that they have been involved in many scandals and which have known how to get ahead in the best way.

Juan de Dios believes that the low self-esteem of some people, product of the lack of identity, leads them to copy everything they see on social networks:

It may interest you: Brie Larson confesses that it was difficult to reach self-acceptance

As for Photoshop, I do not think that is the problem, I think it is the person who has little identity and wants to be something that he is not, and there is the problem, because one as such if you suddenly put a little color on the photo It’s because you want it to look better, but I don’t think it’s the mistake of one (as an influencer), but of people who have no identity, one has to have their own identity, their own tastes and know what they want.

Also parents who teach their children to have their own identity and give them the fundamental values ​​for their day to day (SIC) ”, Pantoja commented to the media.

Many have tried to ruin our relationship, and fortunately it is stronger than ever, I love you my baby, I will always be there for you. JPTLV ❤️

Both recognized that as successful public figures they are exposed to being involved in scandals to which Juan de Dios asked for respect and love between all:

They have wanted to involve us in issues and thousands of problems, but what we think is that it is something that must stop, that we must respect each other, any person, no matter the gender, there is no race, we simply have to respect each other. anyone, love each other, we are the same family, we live on the same planet.

Currently they have just launched their own mobile phone called "space mobile", with this the young couple of Mexican origin want young people to understand that dreams come true and that everything is possible based on effort and work, to which Kimberly pointed out :

We know that it can be done, nothing limits us, we like to start and try new businesses and we want to set an example for our followers, that they can also start and that it is never too late to try in business, I think the world is one of those undertake, of those who work and who follow their dreams. Juan de Dios added:

Finally, Juan de Dios added that they are a normal marriage like any other and that they have good and bad days that they share with their followers so there is no reason to make a scandal on this subject.

Also read:  Jd Pantoja Appears In Bed And With Nebulizer Due To Covid-19