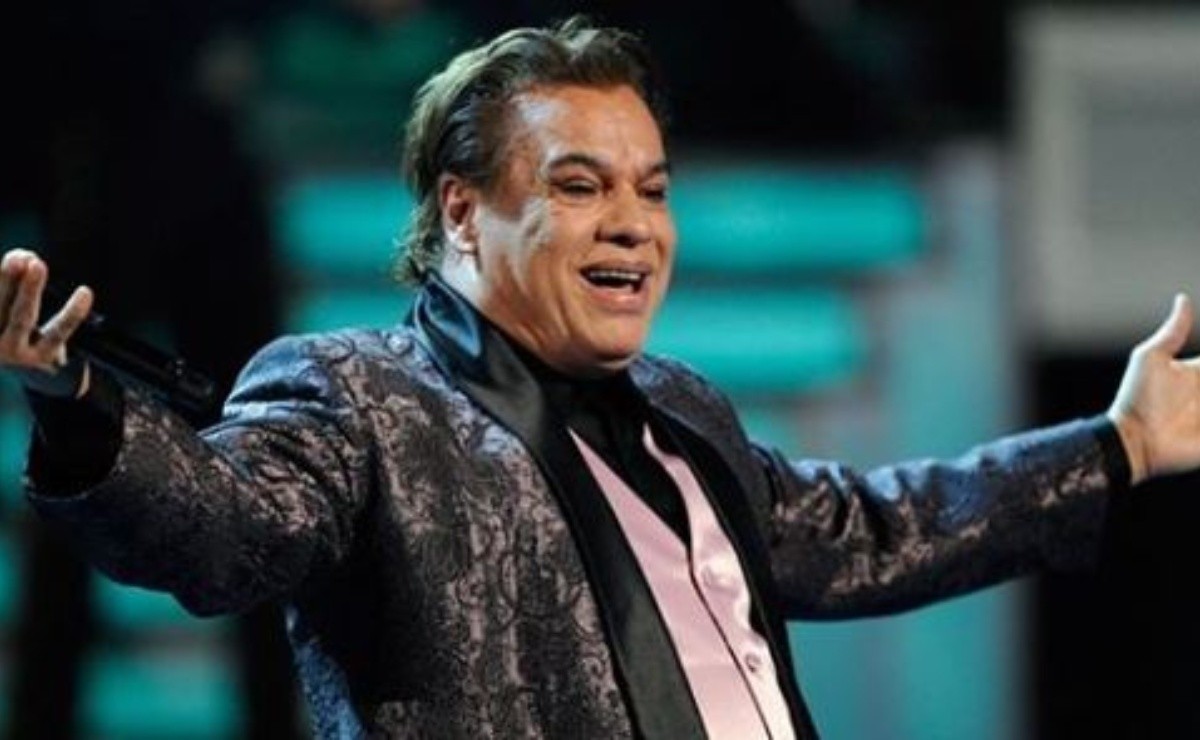 One of the great friends of the late Juan Gabriel has revealed the occasion in which the Divo de Juárez asked him to marry him.

The Divo de Juárez continues to give something to talk about even after his death and not precisely about his music. One of Juan Gabriel’s great friends revealed that he proposed to her.

Aida Cuevas, one of Juan Gabriel’s best friends , has revealed the occasion in which the Divo de Juárez proposed to him.

The reason why Juan Gabriel proposed to Aida Cuevas, one of his great friends, is for a very sad and worrying reason that the singer has already overcome.

After the death of Juan Gabriel, the composer and singer continues to generate controversy due to the great secrets that were generated over the years in his personal life. On this occasion, Aida Cuevas, one of the great singers of Mexico and one of Divo’s best friends, has revealed how the moment when Juan Gabriel proposed to her happened.

It may interest you: Juan Gabriel and the controversy about his death that mourns his 70 years

The revelation was made by one of the singers who has become a legend and reference of the Mexican regional, Aída Cuevas during an interview for the Ventaneando show program. Aida spoke about the violence she experienced with her ex-husband, which left her marked for life and made her go through one of the most difficult stages.

The interpreter revealed to the cameras that while she was going through that difficult stage in her life, she had long conversations on the phone with her great friend Juan Gabriel who advised her at all times and wanting to help her, the moment came when the Divo de Juárez Asked for marriage.

"He told me: we are going to get married, I am going to protect her . " Aida Cuevas declared before the cameras.

Aída Cuevas was surprised by the rape complaint of her friend María Elena Leal and recalled that she was violated by whoever her husband was. #Selling ��

It may interest you: Last video of Juan Gabriel one day before he died