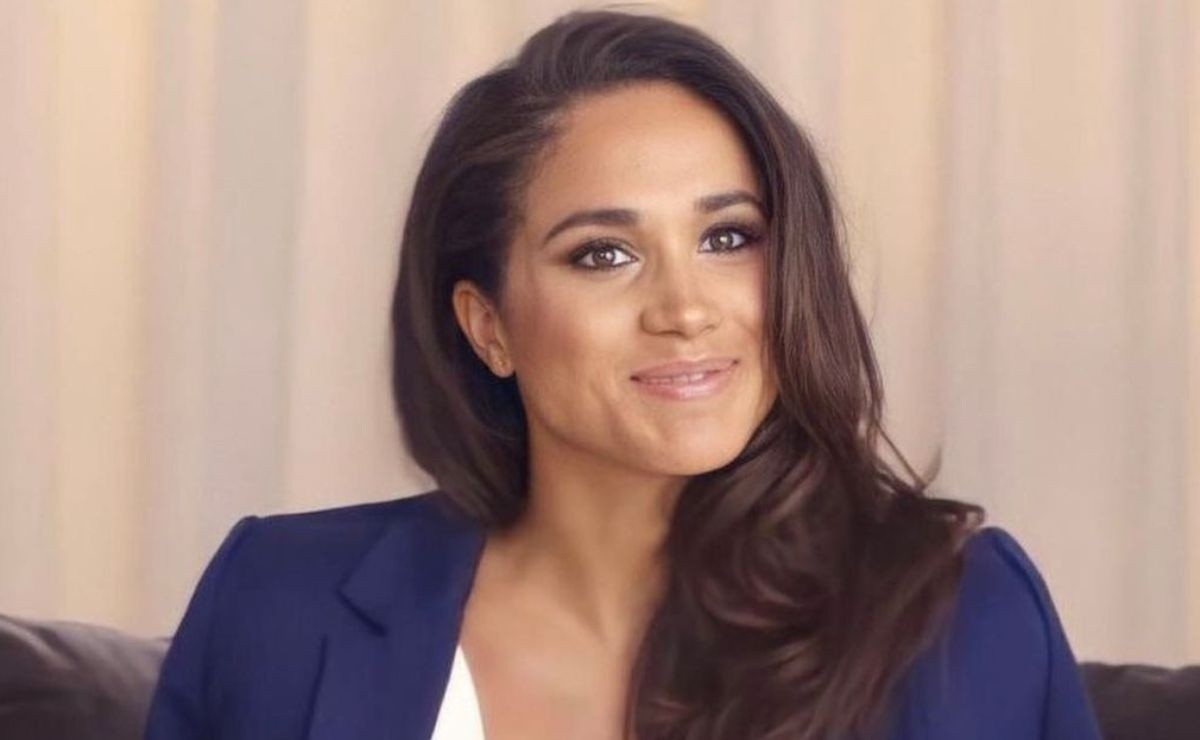 If you’re about to turn forty and don’t know how to shine this summer, Meghan Markle has given you an excellent option, wearing denim shorts and a button-down shirt , ideal for a hot afternoon.

Without a doubt, the wife of Prince Harry does not tire of giving style lessons and proof of this, her last public appearance, where she wore a sensual and elegant outfit, with which she triumphed and became the target of all eyes. It is the outfit that should not be missing in your closet if you are about to reach 40.

It is a denim look featuring shorts and a buttoned shirt. This casual outfit is trending this summer. The Duchess of Sussex decided to wear it to support her husband, the youngest son of the remembered Princess Diana in a polo match.

Meghan decided to combine this summer version of the 2022 trend , with dark sunglasses and brown sandals, for which she achieved a balanced and sophisticated outfit.

When it comes to her beauty look, the Duchess of Sussex wore her hair semi-tied up with some loose highlights that framed her face in a very flattering way.

Although so far the fashion brand behind this powerful and chic Meghan Markle outfit has not been confirmed, some of her fans on social media attribute it to Dôen. According to the website of this brand, the denim shorts cost approximately 148 dollars (2,992 pesos), and after the appearance of Markle with this piece, they are already sold out in all sizes!

As reported by the Daily Mail, the Duke of Sussex currently plays for the Los Padres polo team under the name Harry Wales. Although the team lost in their last semifinal match, it is said that he will no longer play in the upcoming Pacific Coast Intra-Circuit Cup finals.

It must be remembered that the famous couple after more than three years returned to the United Kingdom. It was in early June 2022, when Meghan Markle and Prince Harry shared photos of their daughter Lilibet Diana as part of Queen Elizabeth II’s Platinum Jubilee, which represented that it was the first time that the little girl celebrated her birthday with his father’s family.

Despite all the hype for the couple’s reunion with the British royal family after giving up their role within the monarchy, they went almost unnoticed and were briefly seen backstage at Trooping The Color.

Although this visit was thought to be of a family nature, Meghan and Harry are said to have avoided spending time with Kate Middleton and Prince William.