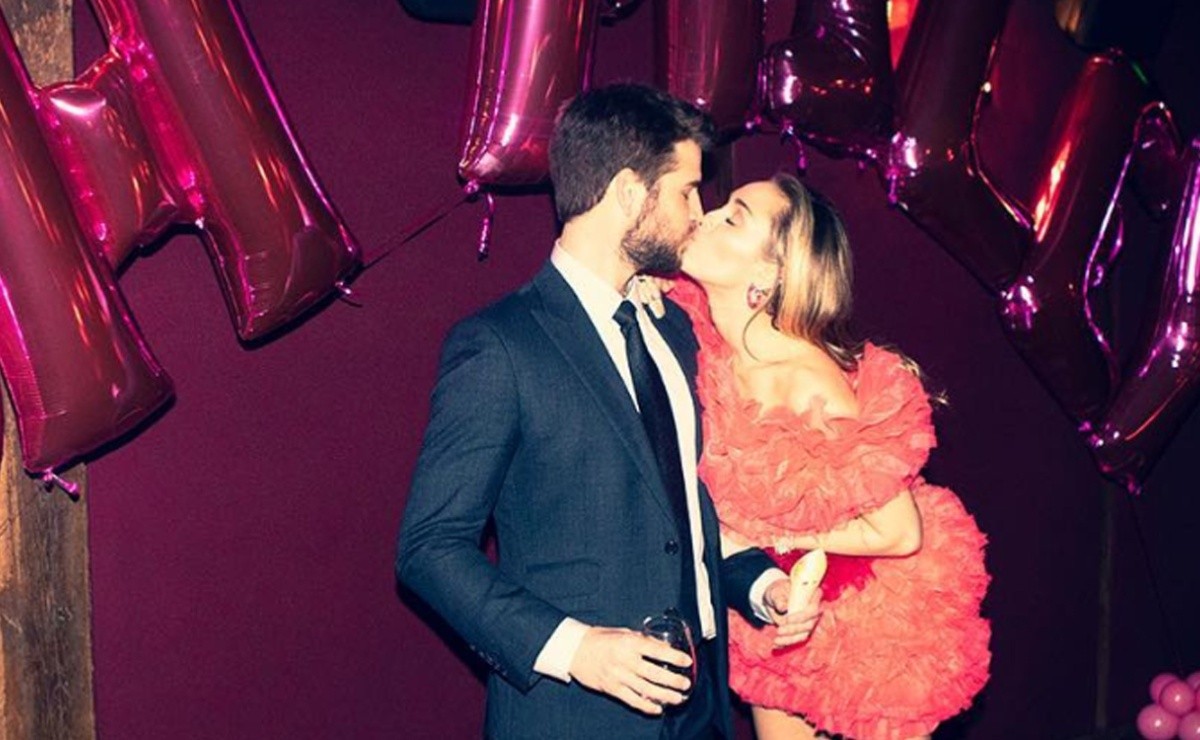 Liam Hemsworth and Miley Cyrus have been together for more than 10 years and although they have had problems, like all couples, but they have managed to solve it and continue to show their love, now they only need the arrival of a baby in their lives.

It is true that Hollywood is full of couples, but few are like Miley Cyrus and Liam Hemsworth since 2009 have been together without ceasing to be a trend, thanks to the fact that they take care of the intimate details of their relationship.

Not only are they a couple of pretty faces, they always find a way to bring their unique personalities and their adorable and playful relationship, pranks, dances and lots of love is what can be seen when they are together.

Their love story began 10 years ago during the recording of the movie "The last song" in 2009, all that summer love that they transmitted on the screen came true when they announced that they were a couple.

After 3 years of dating, they announced their engagement , but in 2013 they broke the engagement, leaving all their followers heartbroken.

While Liam Hemsworth continued on the path of acting, when they separated Miley Cyrus forgot to be the good girl from fairy tales and cut her hair, she was born with a new look, involved in scandal.

Miley Cyrus’s album was dedicated to her ex , it was full of feelings and even the fans could not contain the tears. It was until 2016 that fate reunited them and they were captured together again in Australia during the new year.

On December 22, 2018, Miley Cyrus and Liam Hemsworth secretly married only friends and family, since then they have maintained a stable relationship.

The media was suspicious but no one had the proof, it was until famous actors decided to shout it to the whole world through their social networks. We wish you all very happy for many years to come!